By Liam Dawe - 4 June 2016 at 7:49 pm UTC | Views: 10,082
Defender's Quest is a pretty decent Tower Defence/RPG hybrid that will be relaunching this month as Defender's Quest DX. It will have a bunch of systems and graphics upgraded, but the icing is that it will no longer use Adobe Air. 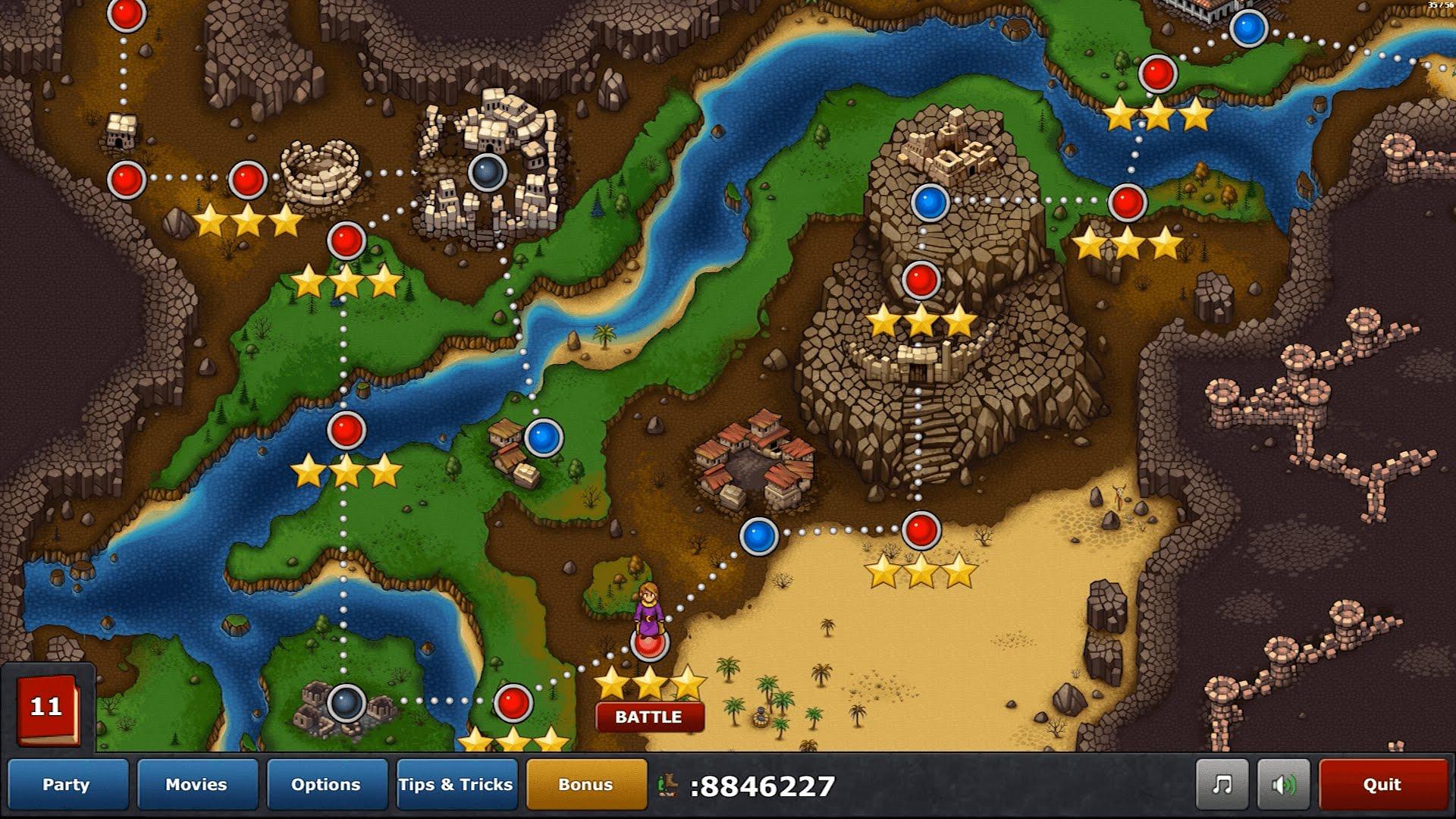 That's a very impressive list and I'm looking forward to playing through the finished game. It's one of the few defence games that hasn't bored the hell out of me, so that's quite an achievement by itself.

Instead of Adobe Air, it will use a mix of Haxe, OpenFL and HaxeFlixel to create native builds with SDL. That sounds flipping awesome. Article taken from GamingOnLinux.com.
Tags: RPG, Steam, Tower Defense, Upcoming, Video
0 Likes
Share

View PC info
This is one of the first Steam for Linux games that I played and am looking forward to playing through it again with the new engine. :)
1 Likes, Who?

View PC info
S*** looks like I'm gonna be all over this game now that Adobe Air will no longer be a requirement. Great news :D
1 Likes, Who?
Skully 5 Jun, 2016
Awesome, I love this game. I bought it to play in linux only to find it needed adobe air (didn't read :( ) I refuse to install air so I spent many hours playing it in windows. This is good news indeed.
0 Likes

View PC info
The developer puts a lot of effort to make sure that the game will be running properly on Linux this time. Buy it guys, to support the cause and because it's a nice game :)
3 Likes, Who?

View PC info
looking forward to this one, will grab it on release :)
1 Likes, Who?

View PC info
I still remember the gigantic PITA it was getting the original version running, thanks to Adobe Air. Good to see that Defenders Quest will now finally work without it.
0 Likes

View PC info
This is awesome. I've been meaning to re-play this for about half a year now but just haven't been able to get it working due to the Adobe Air nonsense (can't remember how I played it back in the day). This update will get me playing again.

That said, judging by the trailer I'm skeptical whether the replaced pixel art is really an upgrade. I hope that option for the old graphics doesn't only apply to cut scenes.
0 Likes

Never been able to play the original because of the AIR requirement, and I love TD games, so glad to read it’s finally coming. Surprised there is no news about the imminent release on the official blog…
1 Likes, Who?