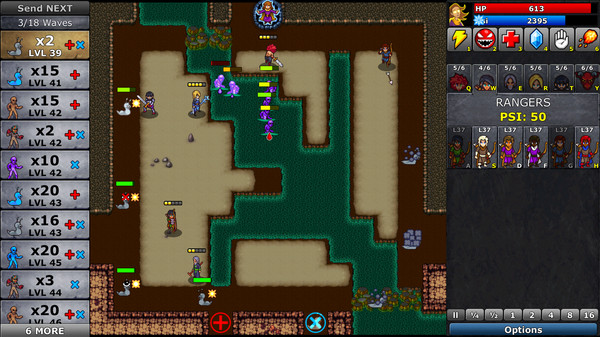 Defender's Quest: Valley of the Forgotten (DX edition) [Official Site, Steam, GOG], the rather excellent Tower Defence and RPG hybrid has been updated to get gamepad and Steam Controller support.

On top of that, the developer also fix a performance bottleneck was found and fix.

It's probably one of the best Tower Defence games available on Linux and now you can happily play it from your sofa.

On another fun note: The developer, Lars Doucet, is the one who did the Steam Controller talk at SteamDevDays alongside Jeff Bellinghausen from Valve: 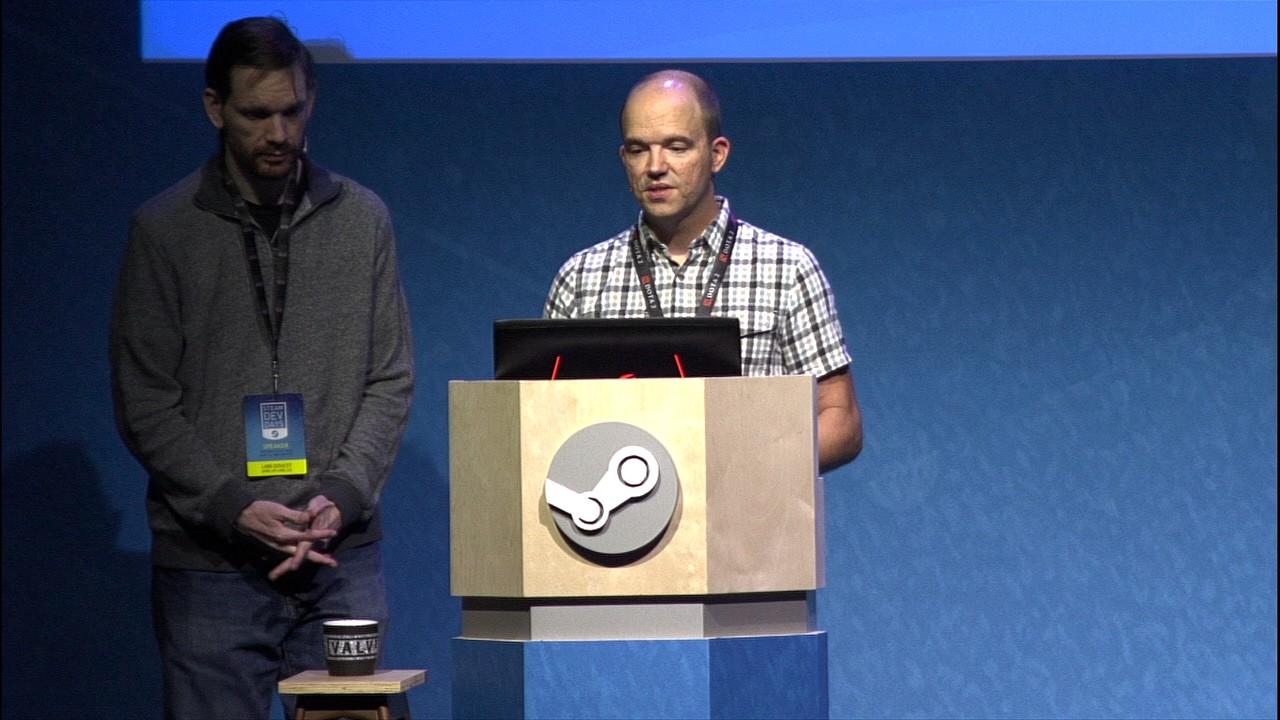 (I do have a strange liking for OTTTD, as well.)
0 Likes

View PC info
I seriously can't wait for Defender's Quest 2 to come out, he's been teasing it for a long time now.
0 Likes

View PC info
It's a fun game, with limited defense characters, and makes you think more than other TD games.

That being said, I prefer Defense Grid. Just sayin'.
0 Likes
While you're here, please consider supporting GamingOnLinux on: