They have released the work from November into update #3, new stuff below!


QuoteNew features
Weapon subgroups have unique animations
Added hammers
And maces!
Screenshake!
Using a potion has a chance of remembering the effect
Testing out hit animations for a few monsters
Flying skull sounds
Druidess sounds
Gave the orb a creepy ambient sound
Ambient waterfall and lava sounds
Some ui sounds for maps and dialogue
Gamepad support for Xbox 360 and Dual Shock controllers
Added some lag to the held weapon rotation

Stuff that may break your mod
Some house cleaning in the entities.png file

Looks like a pretty hefty update to an already fun looking title. 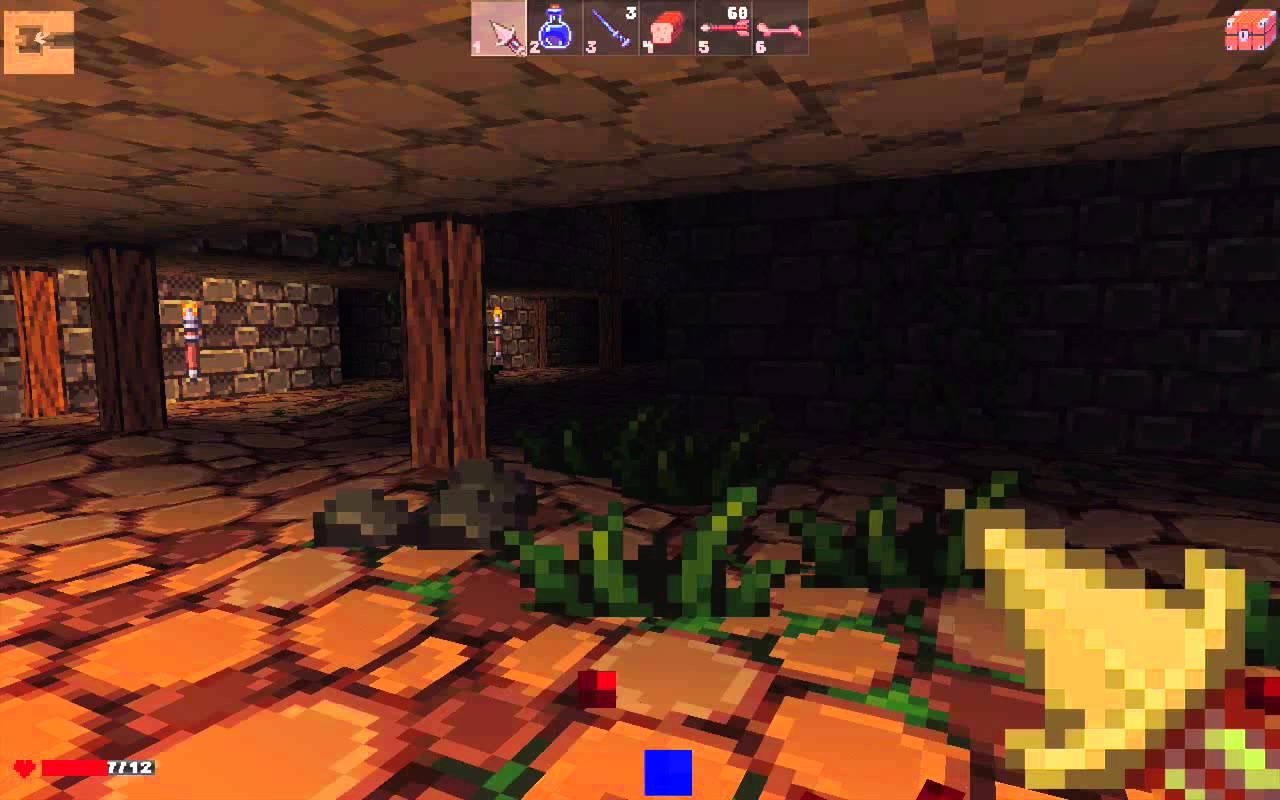 You can buy it direct DRM free or from the handy steam widget below!


What do you think folks? Have you tried it yet? Article taken from GamingOnLinux.com.
Tags: Action, Adventure, Humble Store, Indie Game, Roguelike, Steam
0 Likes
We do often include affiliate links to earn us some pennies. We are currently affiliated with GOG, Humble Store and Paradox Interactive. See more here.
About the author - Liam Dawe

I am the owner of GamingOnLinux. After discovering Linux back in the days of Mandrake in 2003, I constantly came back to check on the progress of Linux until Ubuntu appeared on the scene and it helped me to really love it. You can reach me easily by emailing GamingOnLinux directly.
See more from me
Some you may have missed, popular articles from the last month:
The comments on this article are closed.
2 comments
Guest 11 Dec, 2013
I'm still torn over the new art style, but the game itself is a great time waster. Perhaps a little short, but obviously has a lot of replayability.
0 Likes
SteamPenguin 12 Dec, 2013
love this game as for the new art syle, doesn't effect me I use the Sphax pack for it looks amazing :D
0 Likes