While I've no doubt there will be some groans about the visual style, Desert Kill still looks like a shooter that could be quite fun.

When asking the developer to confirm it will support Linux, since the Steam store page does have a Linux system requirements tab they simply said "We'll make it soon ;)". 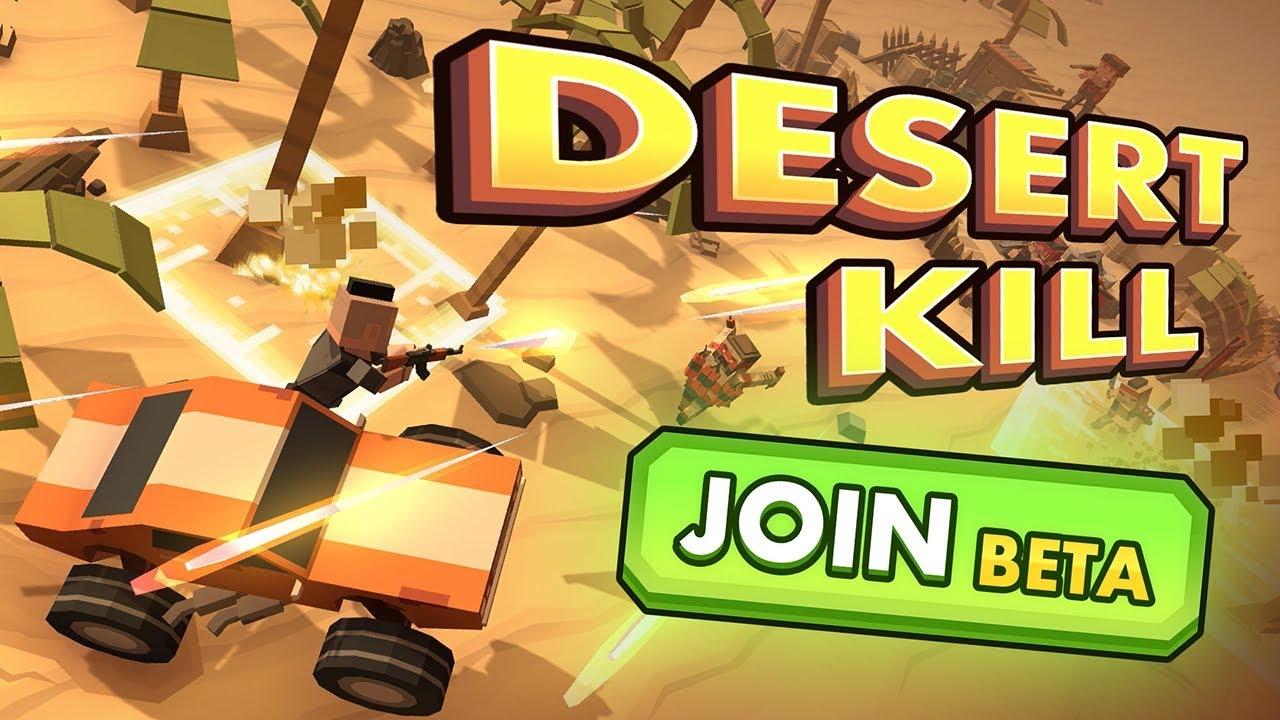 They say it will feature a large arsenal of over 80 weapons, lots of different characters, intense boss fights, the ability to drive various vehicles all wrapped up in the rather common "low poly visual style". They're also claiming it's a "roguelike" but I'm not seeing much that could really enable them to call it that.

It's currently in Beta, with a release expected before the end of the year. I'm hoping they will let us know when the Beta is available on Linux, so that we can take a good look.

Follow it on Steam. It does also have an itch.io page if that's your thing to follow.

View PC info
For those who are just fine with running backwards.
1 Likes, Who?