By -Daniel-Palacio- - 16 August 2016 at 1:19 pm UTC | Views: 7,364
Lucius Demake, as its name indicates, is a demake of the original Lucius, a survival horror game inspired by the masterpiece horror film The Omen (1976). The premise of the game is to control Lucius, a six year old incarnation of the Antichrist, in his crusade of terror and chaos through his house, murdering all the residents one by one.

So far, the demake has 22 positive reviews from Steam users, and one negative review which isn't particularly helpful. 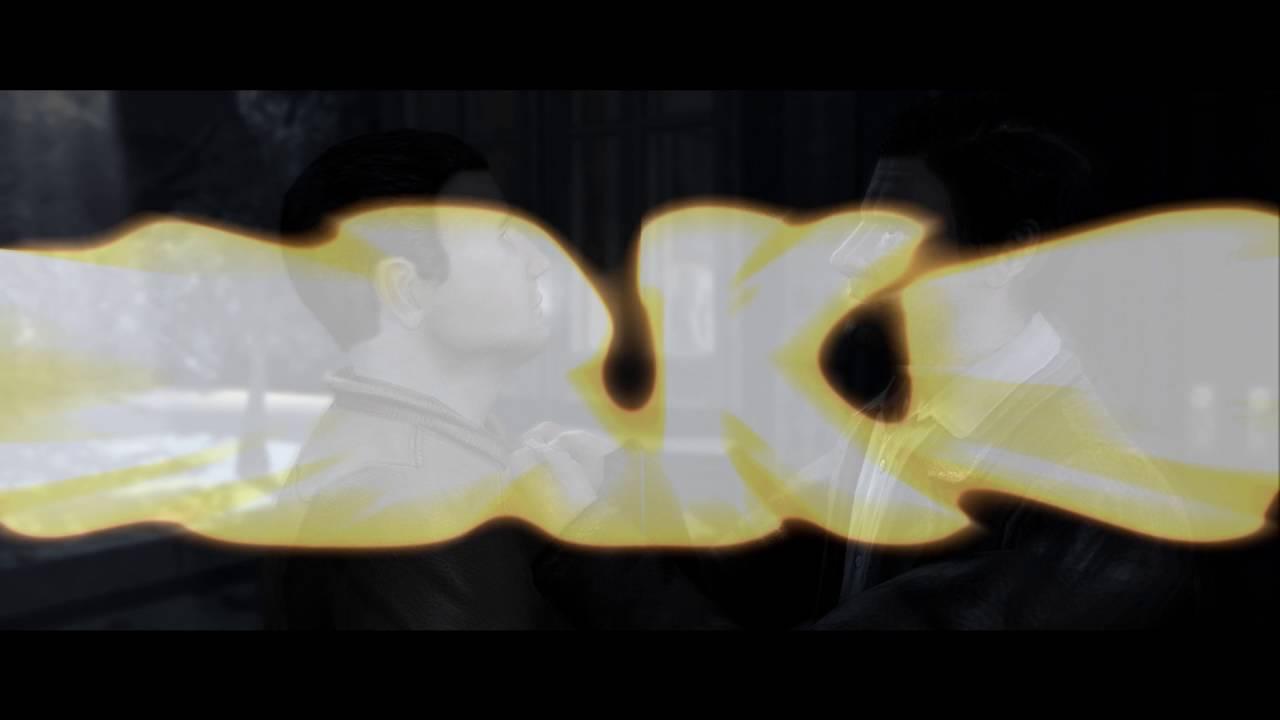 YouTube videos require cookies, you must accept their cookies to view. View cookie preferences.
Accept Cookies & Show   Direct Link
Consulted about the possibility of a Linux port of the game, first one of the developers replied that it's feasible; asked again a week ago, he replied the following:

Quotejohannesaikio [developer] 8 Aug @ 3:04pm
Linux version is not gonna be on launch. But it should be doable if there's enough interest.

Therefore, if everything you read about the demake caught your interest, you can go there and request a Linux version for the game. Just remember not to ask just for the sake of it, only post a reply if you're actually planning to buy the game if the port is made.

Finally, just as a side note, if you want to know about the Linux port of the original game check this thread instead. There is a sequel too, which was properly covered in this GOL article.

About the demake (Official)
Lucius Demake is a reimagining of the original Lucius game, made to look as if it is actually from the late 80s, complete with 2D pixel graphics and 16 colors. (...) It all started when Gergely Sinkó, a fan of the original game, created a mock-up concept picture (...) Shiver Games reached out to Gergely and asked him to recreate the whole game with them in his distinctive style. He was hired and the devil's son was born again – this time, with only twelve pixels. 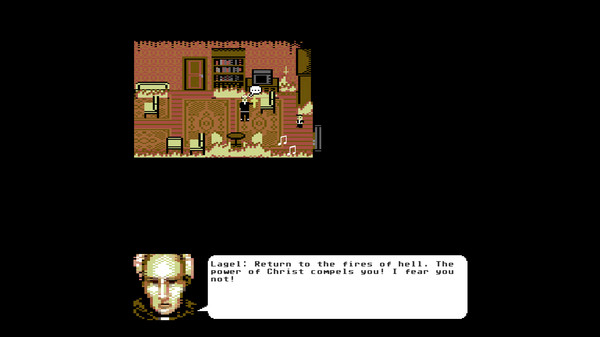 The story in Lucius Demake stays true to the original game. Taking control of the devil’s son, it’s your job to wreak havoc in the vast mansion that is Dante Manor. Each chapter follows the formula set by the original game, minus a few instances where you’ll get a more authentic 80’s arcade style experience to fit in with Gergely’s style. Lucius Demake features a full-length story that will take between 5 to 8 hours to complete, and will take you back twenty years to invoke those precious pixelated memories of video games from your childhood – or let you experience them now for the first time. Article taken from GamingOnLinux.com.
Tags: Horror, Steam
0 Likes
Share

See more from me
Some you may have missed, popular articles from the last month:
The comments on this article are closed.
7 comments

zikzak 16 Aug, 2016
I wonder what kind of engine they use not to be able to do such a game multiplatform from the get-go.
0 Likes

Quoting: zikzakI wonder what kind of engine they use not to be able to do such a game multiplatform from the get-go.

Their own maybe? For a game like this I could see them just rolling one.
0 Likes

View PC info
Demakes are a fun concept, and the C64-style graphics are beautiful in a nostalgic sense, but I don't see myself paying money for a fan remake / vanity project like this. Maybe for fans of classic horror?
0 Likes

View PC info
I would have serious interest in a Linux version of Lucius Demake but my interest would be solely for a DRM free version. Waiting to hear back from the developers to see if they plan that. Added it to the GOG wishlist because it can't hurt.
0 Likes
-Daniel-Palacio- 16 Aug, 2016

It isn't a fan demake, because the studio precisely hired the fan who came with the idea.
0 Likes

It isn't a fan demake, because the studio precisely hired the fan who came with the idea.

Yes, I read the article. He got paid for it, but he's still a fan and he remade the game as a demake. Thus "fan remake", or demake as you saw fit to correct me. And I didn't mean that as a insult. Fans create some great stuff.
0 Likes
While you're here, please consider supporting GamingOnLinux on: