Excellent news for those who requested a Linux version for this demake (if you missed the original GOL article you can check it here), since the developers released today the port for the game along with several bug fixes. This is the link of the announcement.

So far, the game keeps being reviewed positively, with ten new good reviews and only one bad which doesn't seem particularly serious. 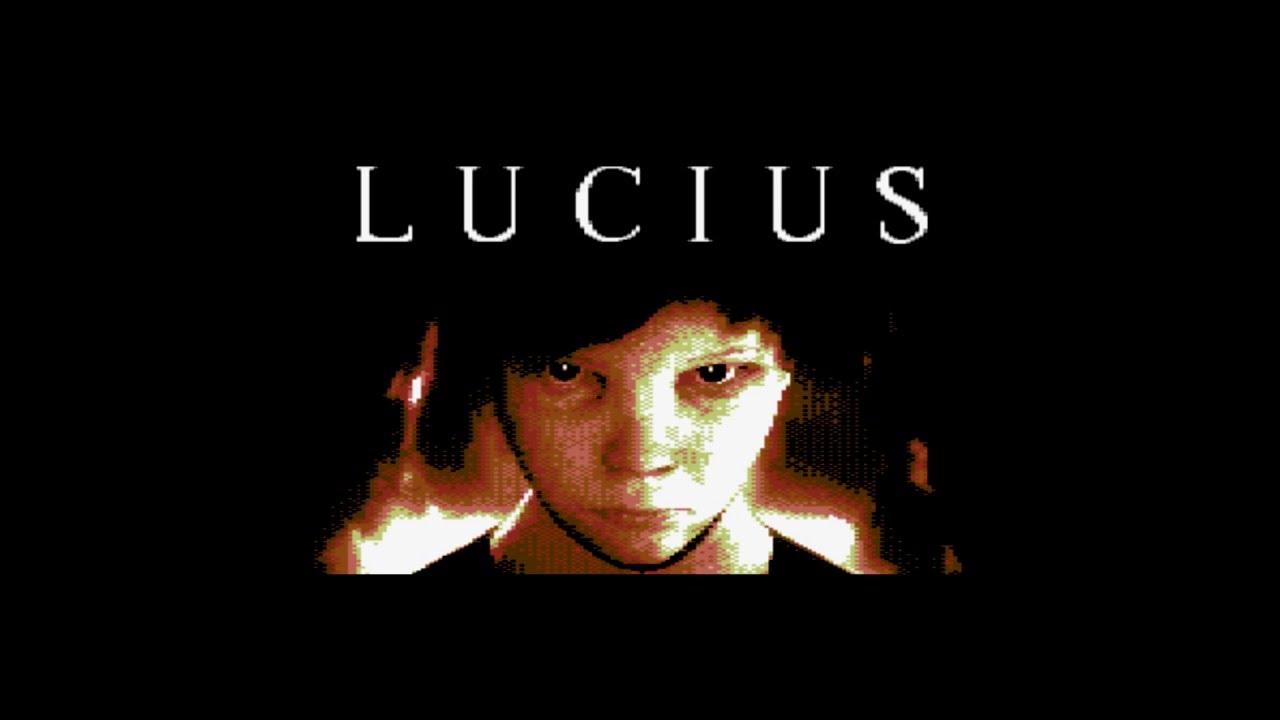 YouTube videos require cookies, you must accept their cookies to view. View cookie preferences.
Accept Cookies & Show   Direct Link
Finally, if you were expecting the port, I would suggest to thank the developers for delivering on their promise. It's only ten seconds and in this way you let them know that these kind of attitudes are the ones we expect from them, since there are other studios who like to start these threads of "we want to see how many people are interested" only to disappear later.

See more from me
Some you may have missed, popular articles from the last month:
The comments on this article are closed.
1 comment
JudasIscariot 4 Sep, 2016
View PC info
Good game but prone to some random crashes here and there on my Antergos machine. Not sure what's causing the occasional crash but I get no error message, the game just freezes and then quits to desktop.
0 Likes
While you're here, please consider supporting GamingOnLinux on: