By Samsai - 22 August 2014 at 12:47 pm UTC | Views: 18,362
One of the developers of a ”next-gen” first-person mystery game The Vanishing of Ethan Carter tweeted out that they are looking into Linux as one of the platforms to release for. 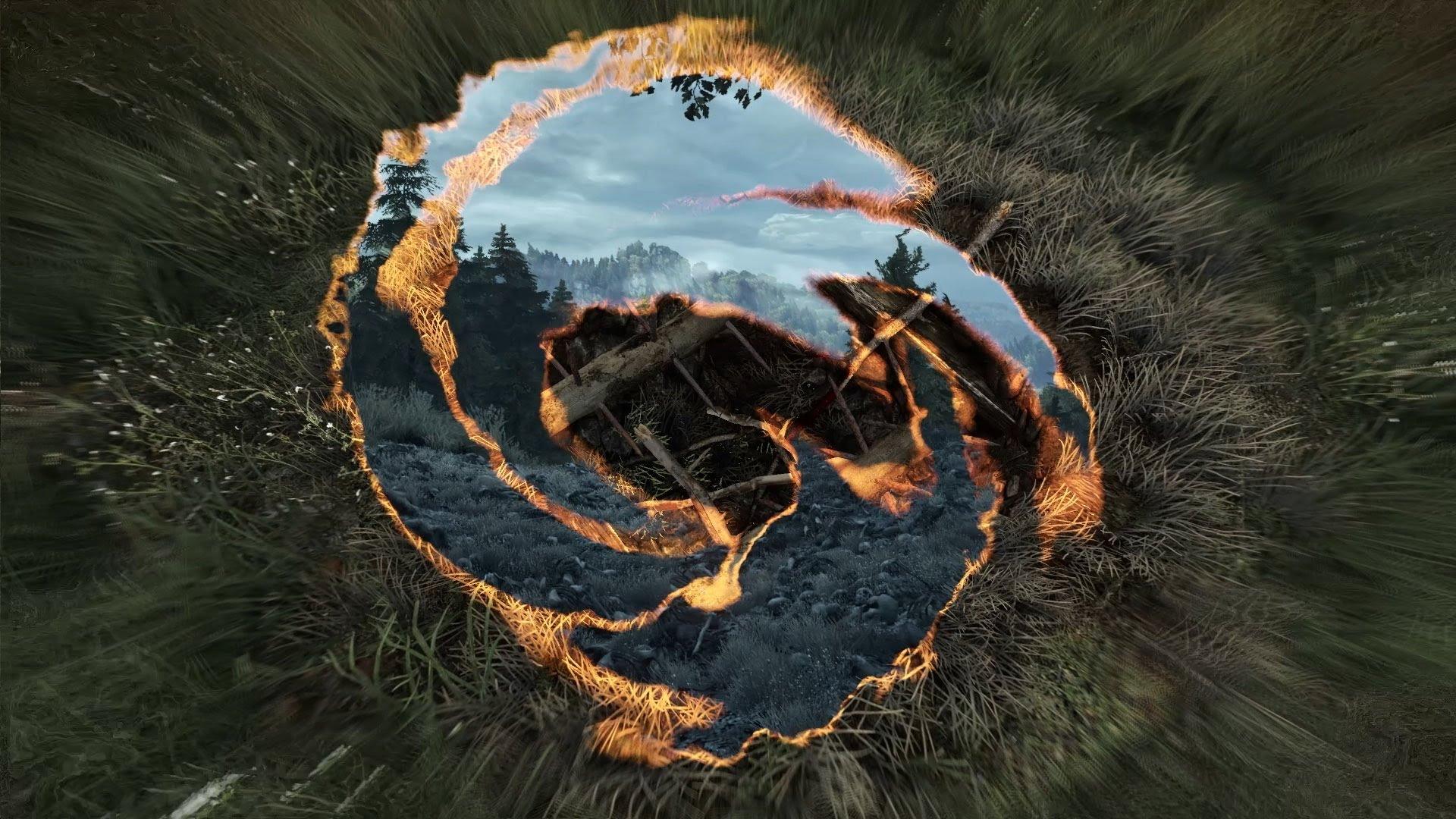 I'm a Linux gamer from Finland. I like reading, long walks on the beach, dying repeatedly in roguelikes and ripping and tearing in FPS games. I also sometimes write code and sometimes that includes hobbyist game development.
See more from me
Some you may have missed, popular articles from the last month:
The comments on this article are closed.
10 comments

Segata Sanshiro 22 Aug, 2014
View PC info
This looks like a very, very promising game. Really hope they make this happen, even if the Linux port takes a while, it would be nice to play.
0 Likes

Liam Dawe 22 Aug, 2014
View PC info
Worth noting that wasn't in reply to anyone. They just mentioned it.
0 Likes

Woodie 22 Aug, 2014
View PC info
This is one of these games (unreleased ones) I dreamed to play on Linux.
0 Likes

View PC info
Them grafic, them trees and bushes. Beutiful game. In general the game dont look that intressting Iam afraid :(.
Looks like they are trying to make u think for yourself, but this system only leads to more "doub down" and the developers holds your hands to the end of the game. U dont really think to mutch yourself when u tryto solve pussles for example.

Ofc I dont no anything, but it looks like it.
0 Likes
GoCorinthians 22 Aug, 2014
View PC info
damn great game, still not waiting until linux port arrives...to hyped for it(lmao)...later buying it again at most to suport linux numbers!
0 Likes

STiAT 23 Aug, 2014
View PC info
This looks great, and very promising story-whise. I'd love to see it on Linux. Though, "looking into it" is way less than confirming development, it's cool to see that dev studios start to seriously consider linux ports though.
They all work for money, if it is too risky they probably won't go for it. But it's a good sign for all of us.
0 Likes
vulture 24 Aug, 2014

Quoting: GoCorinthiansdamn great game, still not waiting until linux port arrives...to hyped for it(lmao)...later buying it again at most to suport linux numbers!

"looking into it" is usually bait for sales like yours in 90%. i'll buy it when it is native, not a day sooner
2 Likes, Who?

View PC info
Pinging an old topic here, but can Mr. Adrian Chmielarz be pinged again to see if there has been any progress on the Linux port? :)
I'm looking into buying it but would like to buy it for linux and not use wine for it. :P
0 Likes
While you're here, please consider supporting GamingOnLinux on: