Always in the mood for a good action RPG, Soldak titles are usually pretty good and Din's Legacy [Official Site] is sounding like another good entry.

Like with previous Soldak games including Zombasite, Drox Operative and more, it will be releasing with Linux support.

Originally announced back in April, we held off on talking about it until we had some shots. The developer just got in touch to show off the first shots of the game, take a look: 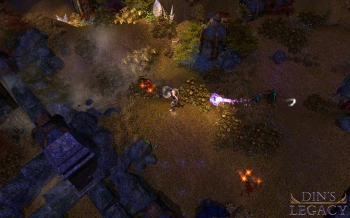 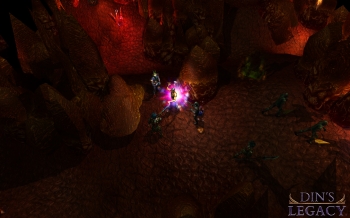 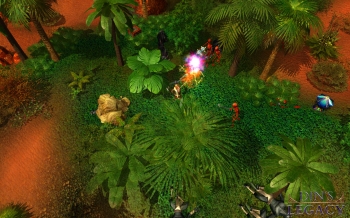 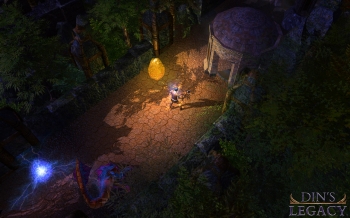 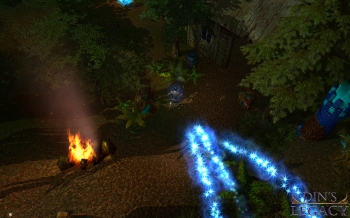 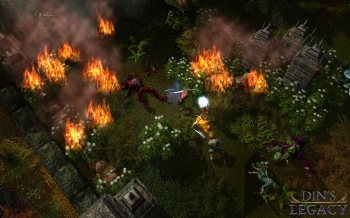 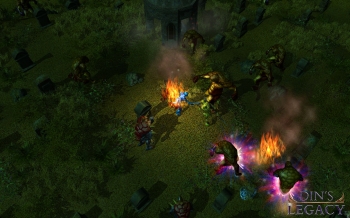 It's currently scheduled to be release around the 4th quarter of 2018, however, they told us that they're basically going for a "when it's done" approach. Some sort of Early Access release should be available sooner.

I actually quite liked Zombasite, so it's going to be interesting to see how Soldak's action RPG gameplay will evolve with Din's Legacy. The mutations system certainly sounds interesting, it sounds like they're not just another name for gaining skills so that could be quite unique.

Article taken from GamingOnLinux.com.
Tags: Action, Indie Game, RPG, Upcoming
8 Likes, Who?
We do often include affiliate links to earn us some pennies. We are currently affiliated with GOG, Humble Store and Paradox Interactive. See more here.
About the author - Liam Dawe

View PC info
Din's Curse wasn't as good as Depths of Peril in my opinion but maybe this can bring over some of those conventions.
1 Likes, Who?

Quoting: GustyGhostDin's Curse wasn't as good as Depths of Peril in my opinion but maybe this can bring over some of those conventions.

Yeah, I really like the factions's system, as in Drox Operative. I missed that in Din's Curse.
0 Likes

View PC info
I like these games
Have a few on GOG
Might get this too at a later date
Really wish they would make a Hinterland style game. Seems the engine is already there
0 Likes
While you're here, please consider supporting GamingOnLinux on: