DiRT Rally also looks like it's coming to SteamOS & Linux 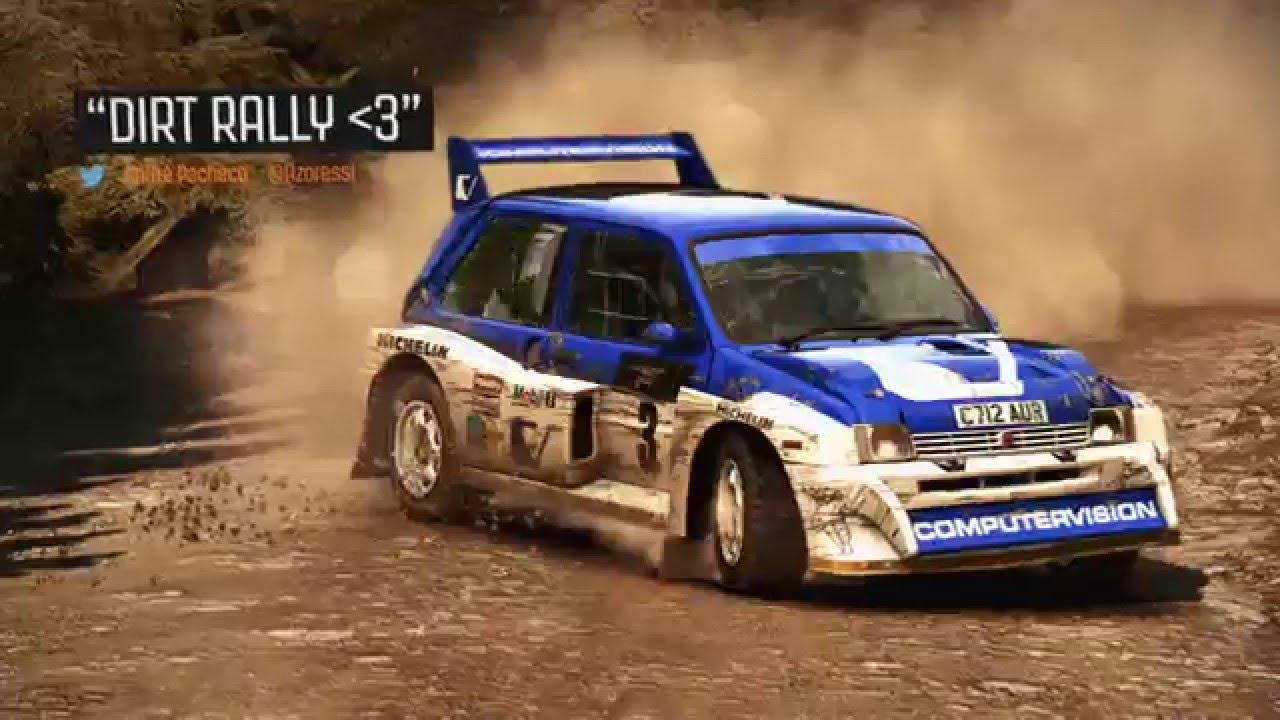 YouTube videos require cookies, you must accept their cookies to view. View cookie preferences.
Accept Cookies & Show   Direct Link
What a day to be a Linux gamers! DiRT Rally is also now showing signs that it will be ported to Linux. Another great racing game I have wanted to play, and our first proper Rally game.

I've put quite a bit of time into GRID Autosport since it came to Linux, but I'm a much bigger fan of Rally titles like DiRT Rally. I'm sure I'm not the only one either, so this is fantastic news.

No word on who is doing it, as this was completely out of the blue. Considering the game was only released at the end of last year, this is really amazing. We are getting an extremely up to date game.

This was Codemasters first game to go in Early Access too, and it really helped them polish the title. I was quite surprised to see such a big name use Early Access, but they did it well judging by reviews.

About the game
DiRT Rally is the most authentic and thrilling rally game ever made, road-tested over 80 million miles by the DiRT community. It perfectly captures that white knuckle feeling of racing on the edge as you hurtle along dangerous roads at breakneck speed, knowing that one crash could irreparably harm your stage time. Article taken from GamingOnLinux.com.
Tags: Racing, Steam, Upcoming
0 Likes
We do often include affiliate links to earn us some pennies. We are currently affiliated with GOG, Humble Store and Paradox Interactive. See more here.
About the author - Liam Dawe

But yes please would get this day one when it comes to Linux.
0 Likes

View PC info
Since the DiRT Showdown was ported by VP, my guess would be VP also here...
0 Likes
PZiggy 7 Mar, 2016
View PC info
Definitely an amazing game. A few more like these and I'll have no reason to dual boot.
0 Likes

View PC info
According to Steam I already own this game. No idea how that happened. Must have been a bundle. I'd still give them some money if it came to Linux.
1 Likes, Who?

View PC info
I am very happy with this news, if this is indeed the case.
0 Likes

Quoting: RTherenSince the DiRT Showdown was ported by VP, my guess would be VP also here...

Showdown uses an older engine, though. Rally uses the same engine as GRID Autosport. I think there's more of an argument for Feral to port based on engine, rather than franchise name. But maybe this is wishful thinking.
5 Likes, Who?
1/4»
While you're here, please consider supporting GamingOnLinux on: