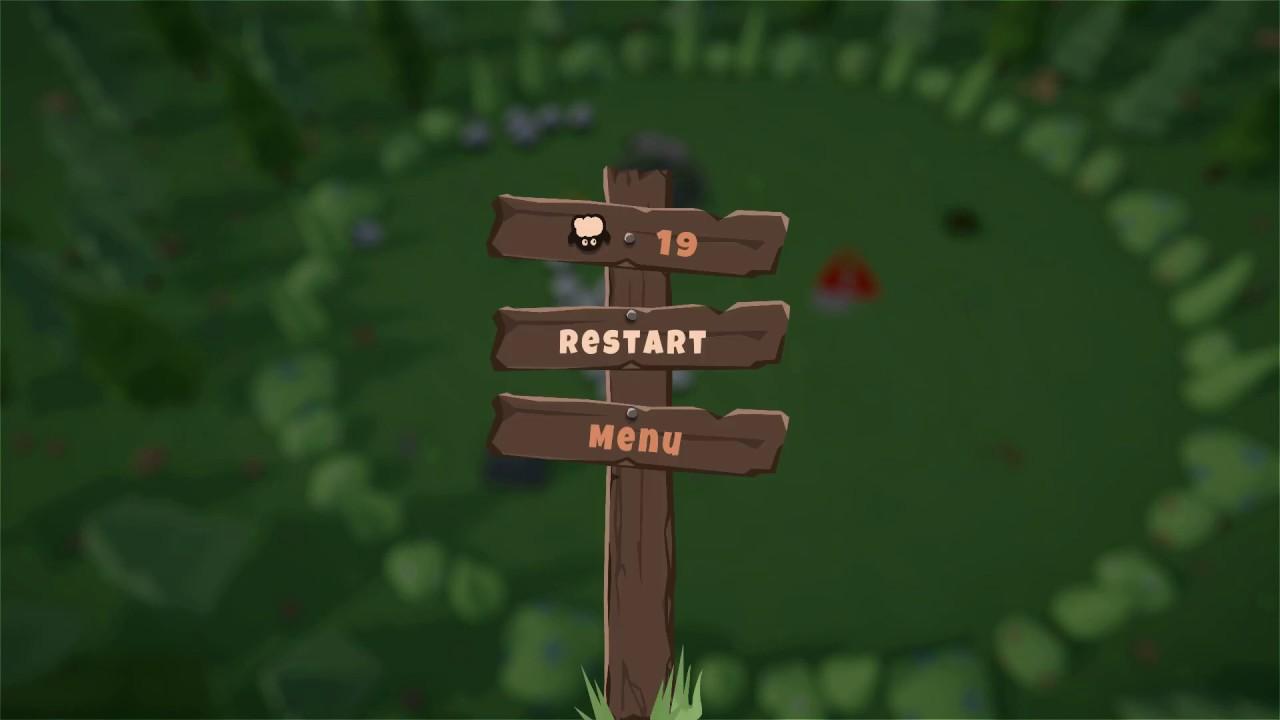 Quoting: ScooptaUnfortunately I've never really been into local multi-player. Usually I only ever play with friends online and I'm always a tad disappointed when a really fun looking game doesn't have online multiplayer.

For me, it's the exact opposite, so I'm glad this has local MP.
1 Likes, Who?
While you're here, please consider supporting GamingOnLinux on: