Crowdfunded with Kickstarter, the game was promised to be released under Linux, and as promised, here it is in beta, and without delay from the other versions.

I have experimented and have absolutely no problem with it, as it runs smoothly, it doesn't crash, and the game is enjoyable.

Check out some Linux gameplay: 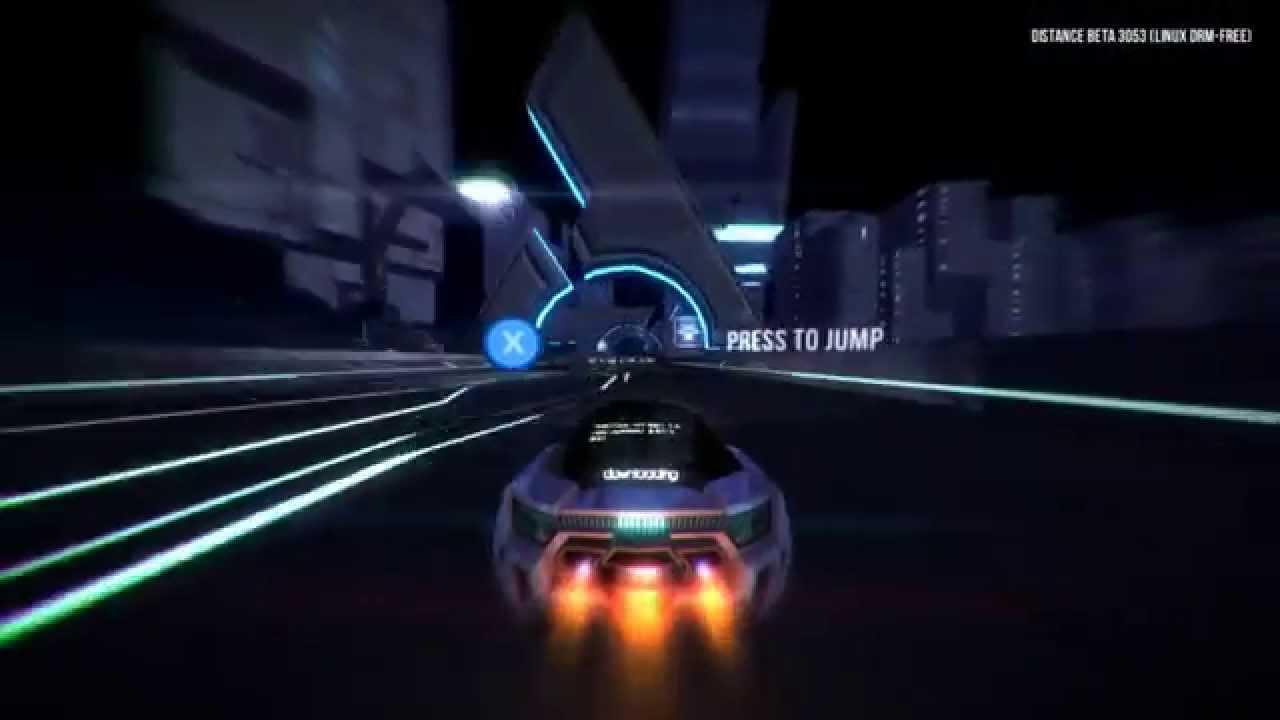 roelant 22 Aug, 2014
View PC info
Bought the game on their website, but my forum key is not working :( Hope they will fix it soon. Because it sure looks awesome :)
0 Likes

View PC info
Same here, key not working. I've sent them an e-mail, I'll just wait for them to respond to it ;)
0 Likes
avarisclari 22 Aug, 2014
View PC info
It runs fine on my outdated hardware. I mean outdated. I get some minor lag, but get about 40 fps so it's playable! :D
0 Likes

View PC info
Runs great here except the controls are weirdly mapped on my XBox-compatible Logitech gamepad (using xpad); it still works great on the the earlier levels, but becomes unusable when the game starts throwing pitch,yaw and rolls into the mix.
0 Likes
While you're here, please consider supporting GamingOnLinux on: