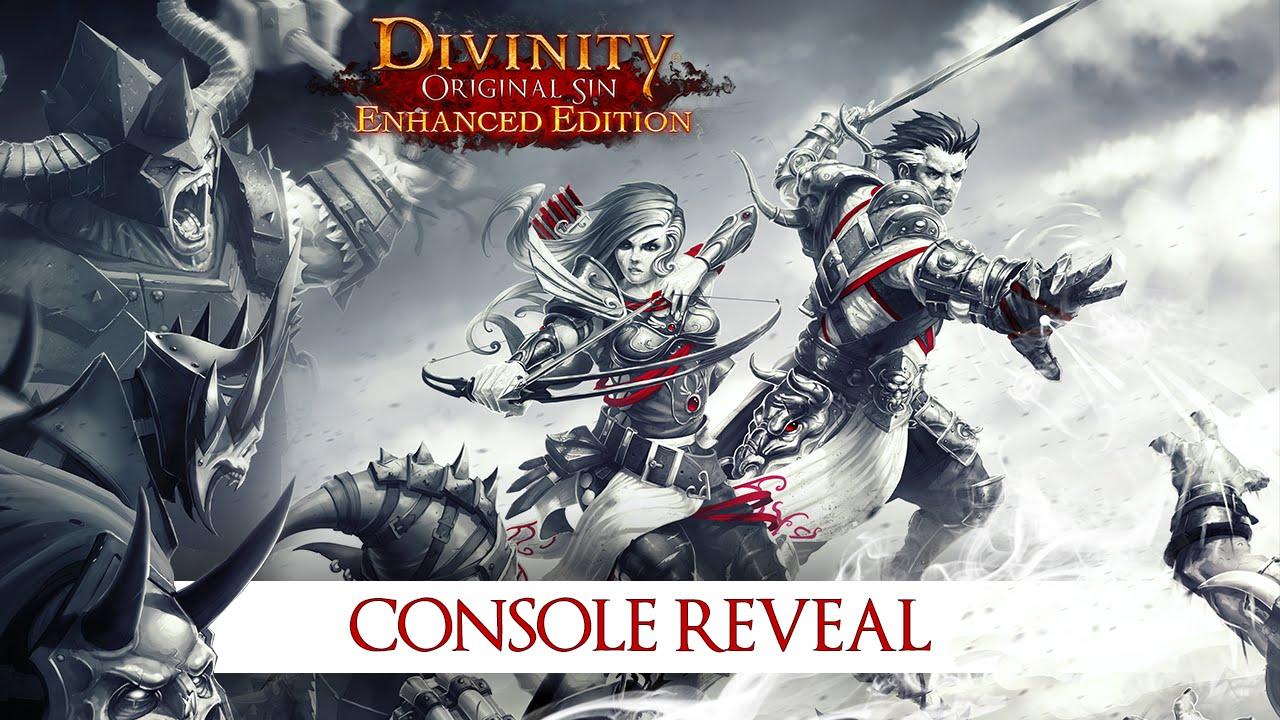 Delay, after delay it's been a bit of a long haul to see Divinity on Linux, but if our source is correct, all editions will see a release on October 27th. Larian previously stated the Linux version of the Enhanced Edition would see a day-1 Linux release, so let's hope they keep to their word. I won't be very amused if it is delayed again, as that would pretty much take the biscuit after all the delays.

About the game (Official description)
Gather your party and get ready for a new, back-to-the-roots RPG adventure! Discuss your decisions with companions; fight foes in turn-based combat; explore an open world and interact with everything and everyone you see. Join up with a friend to play online in co-op and make your own adventures with the powerful RPG toolkit.

View PC info
I hope this time is for real, I played D: OS a lot last summer and that was shortly before I switched to Linux. Can't wait to put my hands on it again.

View PC info
This game was on my wishlist, but due to all the delays it was removed months ago. I don't think I'll ever buy it unless it's part of a well-priced bundle
1 Likes, Who?

View PC info
The game is awesome , i'm looking forward to play the game again on linux this time.
0 Likes

Mountain Man 7 Oct, 2015
View PC info
The developers have treated Linux gamers very poorly and really don't deserve our support. There are now enough quality games being released for Linux that we don't need to put up with this crap. I think I'll spend my money on Sword Coast Legends instead and maybe revisit Divinity Original Sin if it goes on sale with a 90% discount.

View PC info
This is the game that taught me not to buy based on promises. I've owned this game for over a year, and have yet to play it. It's been discounted more since I bought it, so I could have had it cheaper, and I definitely regret giving Larian my money.
2 Likes, Who?

View PC info
Just watch.. after this, no more Linux releases of their games.
0 Likes

Quoting: OrkultusJust watch.. after this, no more Linux releases of their games.

Doubt that will happen after the time they spent porting the engine to support future projects.
0 Likes

View PC info
I will buy Divinity: Original Sin at full price once it is finally out for Linux. Late support is far better than no support, and Larian is still giving us Linux users a quality game. I do hope Larian is more prepared with regard to Linux support in the future, however.
5 Likes, Who?
1/3»
While you're here, please consider supporting GamingOnLinux on: