Do Not Feed the Monkeys, a digital voyeur simulator is coming to Linux

Do Not Feed the Monkeys, a digital voyeur simulator where you invade everyone's privacy by using surveillance cameras is heading to Linux.

When asked about Linux support, the developer said "We are testing Linux-version right now and if everything is cool, we will announce Linux-release. Stay tuned!". That was back at the start of November, since then it's seen quite a bit of activity on SteamDB so it looks like they're getting it sorted. 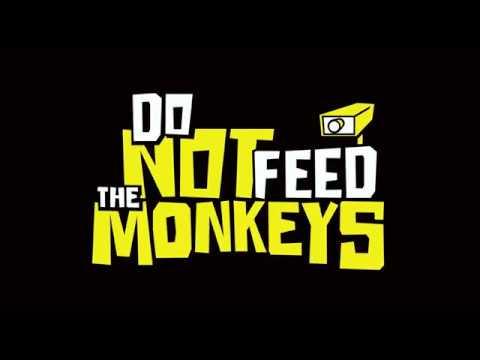 Seems like a very odd game, although somewhat amusing too. A game that obviously doesn't take itself too seriously, looks like a good bit of satire and quite relevant to the world we live in.

Looks like it's been quite a hit with users too, with the vast majority of user reviews giving it some pretty high praise.

It can be found on Humble Store and Steam.

Article taken from GamingOnLinux.com.
Tags: Indie Game, Simulation, Steam, Upcoming
12 Likes, Who?
We do often include affiliate links to earn us some pennies. We are currently affiliated with GOG, Humble Store and Paradox Interactive. See more here.
About the author - Liam Dawe

View PC info
This is a pleasant surprise, since I'm already playing the game via Proton and it works very well.
It's nice to see them interested in native version.
0 Likes

View PC info
I didn't know about the existance of this game but has piqued my interest! We are in need, as an industry, of more satiric/funny games

The aesthetics seem rather pretty as well.
3 Likes, Who?