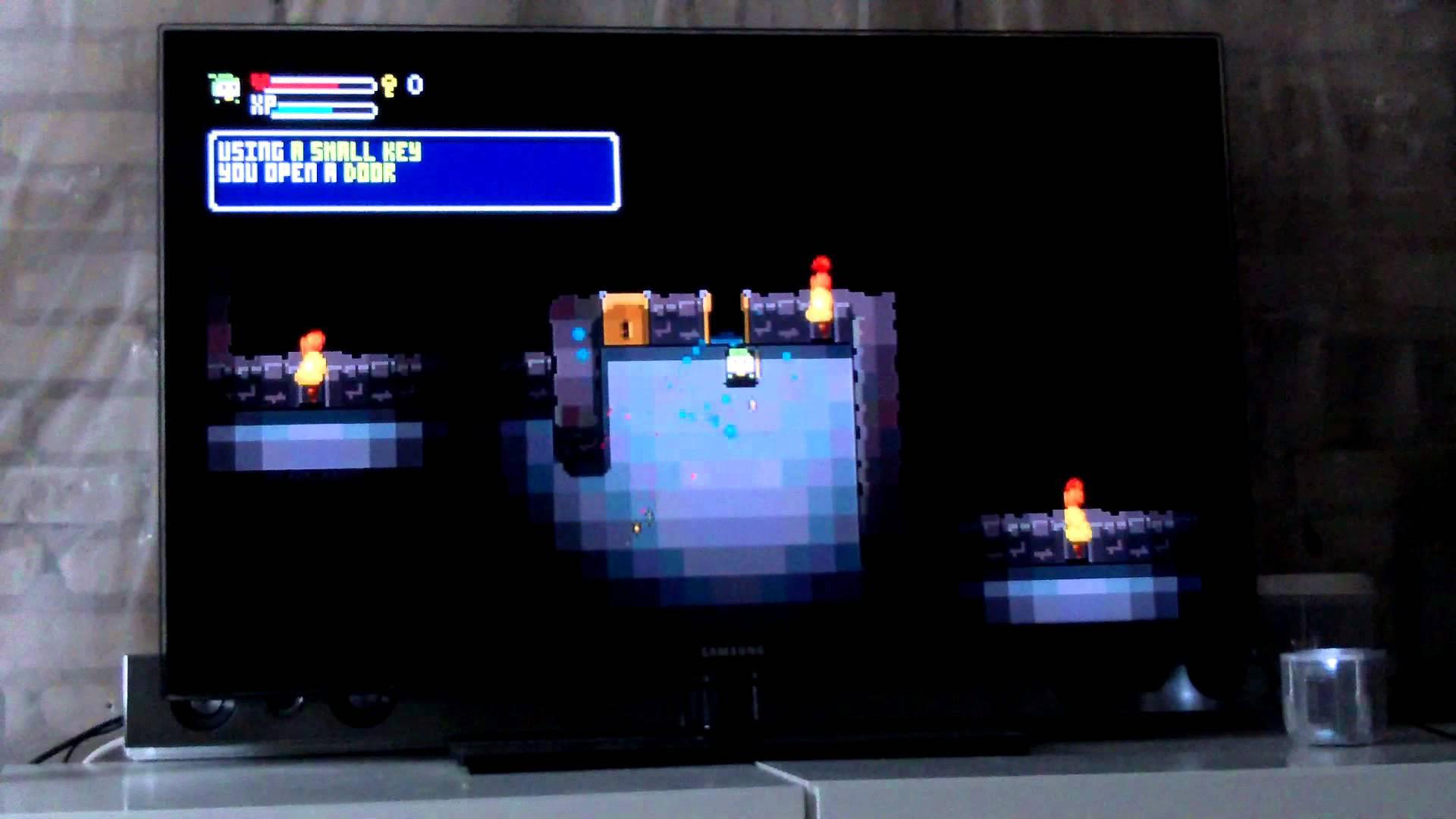 YouTube videos require cookies, you must accept their cookies to view. View cookie preferences.
Accept Cookies & Show   Direct Link
If you are old enough to remember back to 1985, four of your mates huddled around a single keyboard playing a game called Gauntlet. You could play as a team or if you would rather, be a sod and steal the health pickups even though you didn't need them, and your mate was about to die...errm not that I did *Ahem!*. You may be pleased to hear that Orange Pixel is working on a game who's roots are very similar to the former called Heroes of Loot.
HoL is going to be on the mobile platform IOS, Android there will also be a version for OUYA in the near future, but a early desktop version is available now as a donateware pay what you like thingy.

QuoteHeroes of Loot is an action packed rogue-like. Every dungeon is created randomly every time you play, we took the stuff we liked from standard dungeon/rogue-like games, and we added our own little twist with a faster arcade feel to the gameplay.  Heroes of Loot will be released on Android, iPhone + iPad, Ouya, Blackberry OS10 and Playbook and Desktop.

Link:
Homepage Article taken from GamingOnLinux.com.
0 Likes
We do often include affiliate links to earn us some pennies. We are currently affiliated with GOG, Humble Store and Paradox Interactive. See more information here.
The comments on this article are closed.
No comments yet!