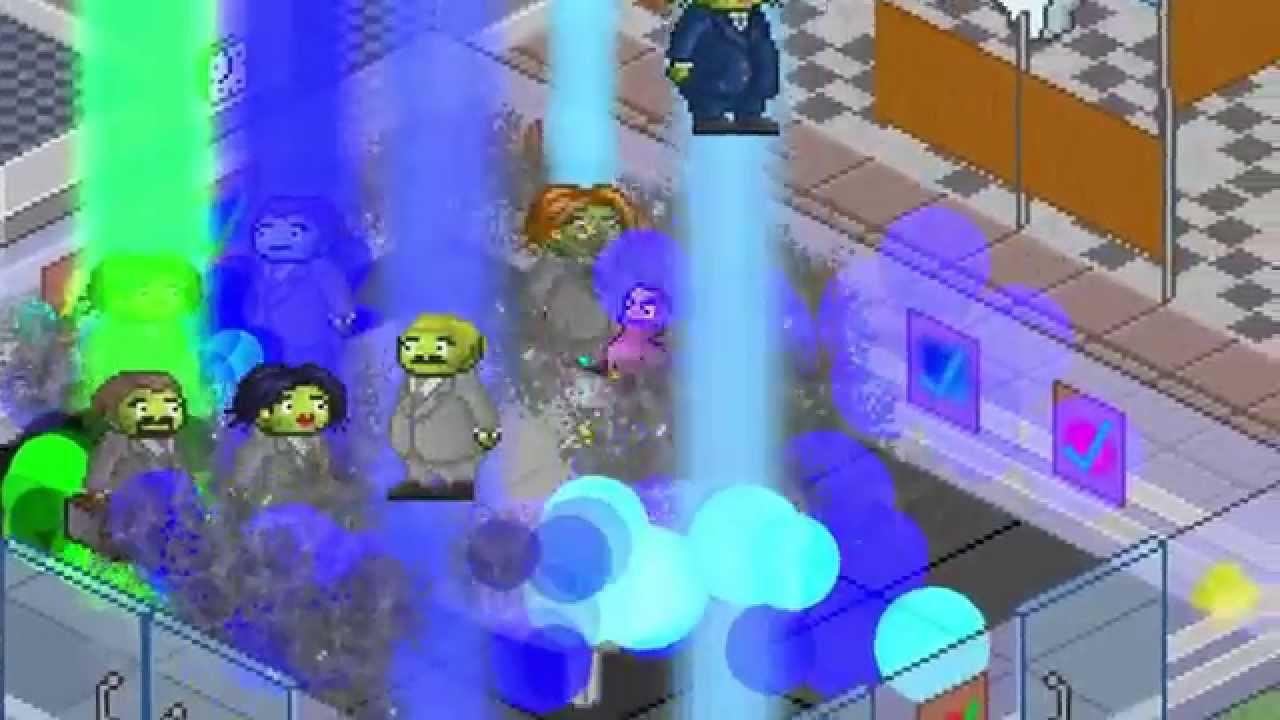 Don't Be Patchman is releasing very soon on Steam, and it's going to start by being a Linux-exclusive title. This won't stay forever though, but the developers are focusing on Linux first.

About the game (Official)
The Sheeple are in trouble - they've been enslaved by the Drones - and it's all Patchman's fault! Now it's up to you to redeem Patchman, rescue the Sheeple, and uncover the awful secret behind the Drone army. Stay out of sight, wear clever disguises, search the forest for seeds, grow fruits and plants, tear down propaganda, awaken the Sheeple to break the control scheme, and power down those nasty robots!

The game itself looks quite funny, so I look forward to testing it out. I am glad they aren't going to be exclusive forever, as no matter what platform I support, I don't like the idea of something always being exclusive to one platform.

You can find Don't Be Patchman on Steam, releasing today.

PD: thinking... they will use Line to play it on windows? hahahaha

Jarno 31 Jul, 2015
View PC info
Not going to buy it if they release only linux version.
All "only on X" and "exclusively" titles are pure cancer.
Buying customers are only ones who looses.
Ppl who buy those cancers are ones who makes clear message that it's okay, but they are pissing on their own cereals by saying that. Usually those ones are too stupid to understand and buys all consoles+PC or just go to internet and "tell" ppl about those "PC master race" e.g. things.

What you guys would think if, lets say Warnerbros, film a movie and you can watch it only on e.g. Sony dvd/bluray player?
Would you go and buy Sony dvd/blueray player?
0 Likes

View PC info
Nice! been waiting for a game to be on Linux first! :D
2 Likes, Who?

Comandante Ñoñardo 31 Jul, 2015
View PC info
In 8th Jun 2014 I purchased Montague's mount on Gamersgate, and it came with an steam key and a downloadable DRMFREE version.

Well, the DRMFREE version Montague's Mount is Linux exclusive. :)
(at least on Gamersgate, I don't know the Humble version)
0 Likes

Quoting: JarnoNot going to buy it if they release only linux version.

It's not Linux only - just releasing on Linux first during the first month of their Early Access period.
0 Likes

View PC info
Will definitely be buying this. It's nice to see Linux being treated as a first-class citizen. <3
0 Likes

jordicoma 31 Jul, 2015
View PC info
I don't get it (it's an strange game). But hope it's a killer game and people get rid of windows to install this. Need more of this.
(I know it will never happen, but every day linux gamming is looking better). :D
0 Likes
1/3»
While you're here, please consider supporting GamingOnLinux on: