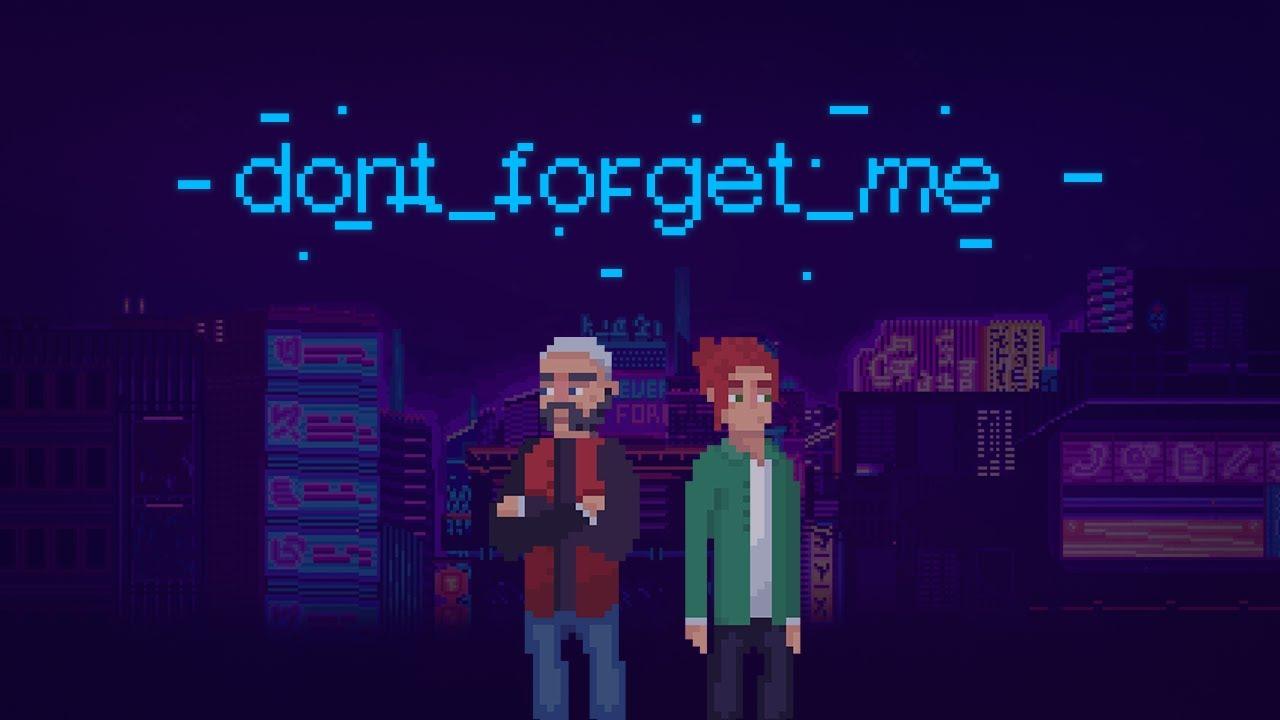 About the author - BTRE

Oh and the name doesn't mean anything but coincidentally could be pronounced as "Buttery" which suits me just fine.
See more from me
Some you may have missed, popular articles from the last month:
The comments on this article are closed.
2 comments
Metin 13 Feb, 2020


Last edited by Arehandoro on 13 February 2020 at 8:30 pm UTC
0 Likes
While you're here, please consider supporting GamingOnLinux on: