Don't Starve Together adds a new character with an animated short, major update due next month

Don't Starve Together, the incredibly stylish survival game from Klei Entertainment has a new updated out adding in the Wortox character.

Don't Starve Together is the standalone multiplayer expansion of the uncompromising wilderness survival game, Don't Starve.

Enter a strange and unexplored world full of strange creatures, dangers, and surprises. Gather resources to craft items and structures that match your survival style. Play your way as you unravel the mysteries of this strange land.

What's interesting, is that there's multiple ways to actually get access to Wortox. You can either buy the Wortox Chest in-game, the Deluxe Chest DLC on Steam or you can "weave Wortox for 2700 spool" actually in the game. A very interesting way to do it, so those who want to support Klei further can pay a little more while dedicated gamers without the extra cash can basically unlock it in-game.

They also put out an animated short to go with the update and it's great: 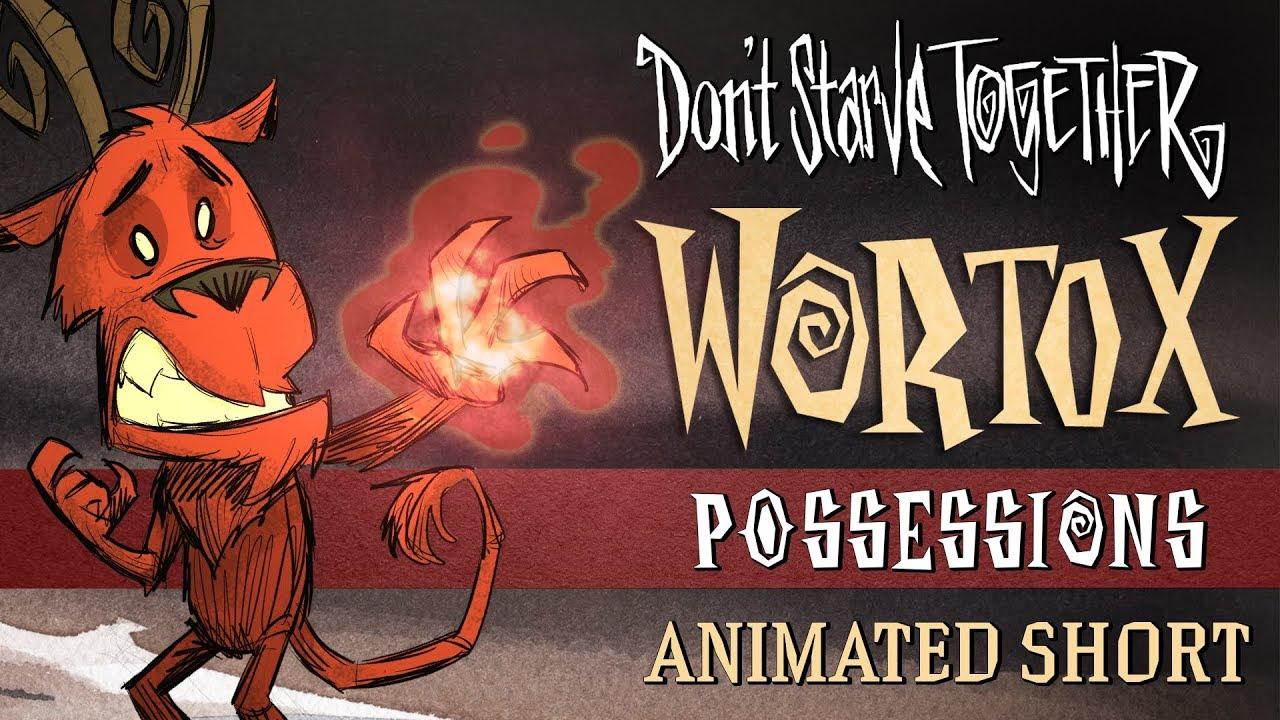 Additionally, Klei said at the end of month they will be releasing a major update to the game which will "be focused on laying the groundwork for more content". At the same time, the Willow character will also be getting a refresh.

I'm a huge fan of both Don't Starve and Don't Starve Together, I remember when the original first came out I did always hope they would make a multiplayer version and Klei certainly delivered. It's the incredible style that makes it so worth playing, the artwork is just awesome.

Find Don't Starve Together on Steam.

We do often include affiliate links to earn us some pennies. We are currently affiliated with GOG and Humble Store. See more here.
About the author - Liam Dawe
I am the owner of GamingOnLinux. After discovering Linux back in the days of Mandrake in 2003, I constantly came back to check on the progress of Linux until Ubuntu appeared on the scene and it helped me to really love it. You can reach me easily by emailing GamingOnLinux directly.
See more from me
Some you may have missed, popular articles from the last month:
The comments on this article are closed.
3 comments
y_the_alien 29 Mar, 2019
Still waiting for the local-coop (split screen)

View PC info
Sounds good.
I think it's sad that multiplayer is Steam only.
The general issue I have with the game is that I came to it late and the learning curve is just totally overwhelming. You play for a couple hours and get crushed out of the blue by some monster you simply couldn't see coming. It is very much a wiki game, unplayable without the wiki by your side. Your success or rather survival totally depends on prior knowledge.
0 Likes

Quoting: Sir_DiealotThe general issue I have with the game is that I came to it late and the learning curve is just totally overwhelming. You play for a couple hours and get crushed out of the blue by some monster you simply couldn't see coming. It is very much a wiki game, unplayable without the wiki by your side. Your success or rather survival totally depends on prior knowledge.

This isn't entirely true. I played a lot of hours of this game, and had some reasonable success, without every looking at a wiki.

And, while I've had greater success since wiki'ing it (as opposed to winging it), I think I had more fun exploring and discovering things on my own.
0 Likes
While you're here, please consider supporting GamingOnLinux on: