One for those of you who enjoy your Doom mods, as Doom Slayer Chronicles [ModDB] just released giving you a chance to slay some demons wave after wave.

Here's how the creator describes it: 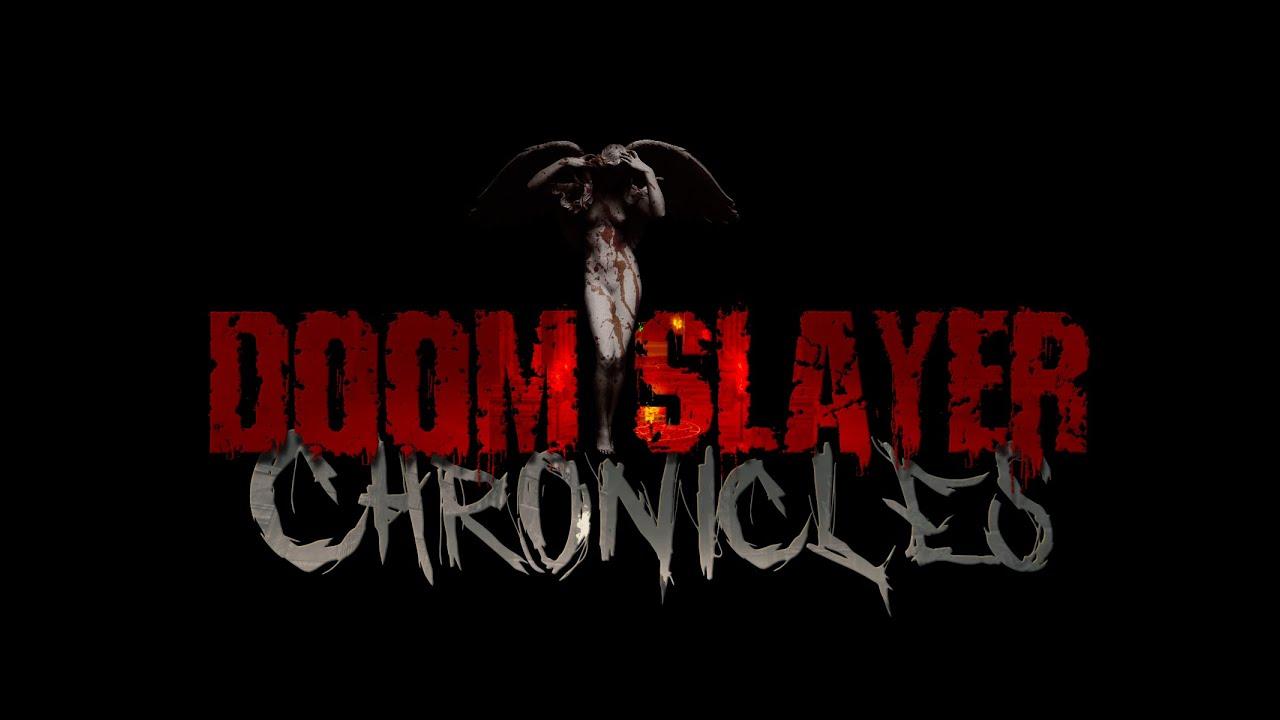 I've tested it out for a bit using Freedoom and it does seem to work quite well. It requires GZDoom 3.5 at least to run, otherwise it will throw an error at you and quit.

To run it, I simply used this command:

They definitely need to work on the description of the actual gameplay a bit more. From what I can tell, it gives you two different episodes to go through, each giving you various waves of enemies. It also has a ranking system, based on how many you manage to kill although it's not clear what that does either. It's actually pretty darn intense with the variety of enemies as well as the audio, certainly got my heart pumping a bit! I certainly like the idea of it, so I do hope the keep improving this one.

Trying it out together with more mods, could probably make this very interesting indeed since one of its aims is to be compatible with others.

Thanks for the tip Jolltz.

Article taken from GamingOnLinux.com.
Tags: FPS, Mod
12 Likes, Who?
We do often include affiliate links to earn us some pennies. We are currently affiliated with GOG, Humble Store and Paradox Interactive. See more here.
About the author - Liam Dawe

mondalaciIs this "Accept cookies" bullshit necessary for every single video playback?! I have to press the button, then click on the video. It's a tad overkill, and hurts the usability of the site. What if the site remembered that the user accepted the cookies previously, so this overlay would only be displayed before accepting them?

To comply with GDPR it is needed.

If you want it to remember you're okay with cookies, here's a hint: click the preferences link ;)
1 Likes, Who?

Oh, Brutal Doom's awesome. If you like Doom even just a little bit, you'll absolutely love it. I'm not a massive Doom-head myself; in fact I kind of suck at it, but BD leaves a huge grin on my face every time.

I have a backlog too. I have to test brutal doom first.

Don't wait any longer, Brutal Doom is an absolute freaking blast. It totally transforms the experience. I've made two full playthroughs of Doom II using Brutal Doom now.. it makes it so much more fun.

It is indeed excellent and fun ! Should have done that sooner. Even if i suck too at this game.

View PC info
Definitely pushing out a SteamOS package for this by end of week for SteamOS-Tools. Shouldn't be much different than how I got Brutal Dook into a package. Just some presets in files.
0 Likes

View PC info
Amazing what they can do with these "mods"
They are pretty much stand alone games at this point.
0 Likes
«2/2