Door Kickers is an innovative Real-Time Tactics game that puts you in charge of a SWAT team. With your help we can make this The Ultimate Swat Team Command Simulator.

Analyze the situation, plan team routes, choose equipment and breach points and coordinate multiple troopers to reach the hostage room before the bad guys get to press that trigger.

It may sound daunting, and like real world CQB combat, it sure is. But most levels can be completed in minutes and on the fly improvisation works. Achieving the perfect planning, getting the mission done with no false steps, that’s a skill harder to master. 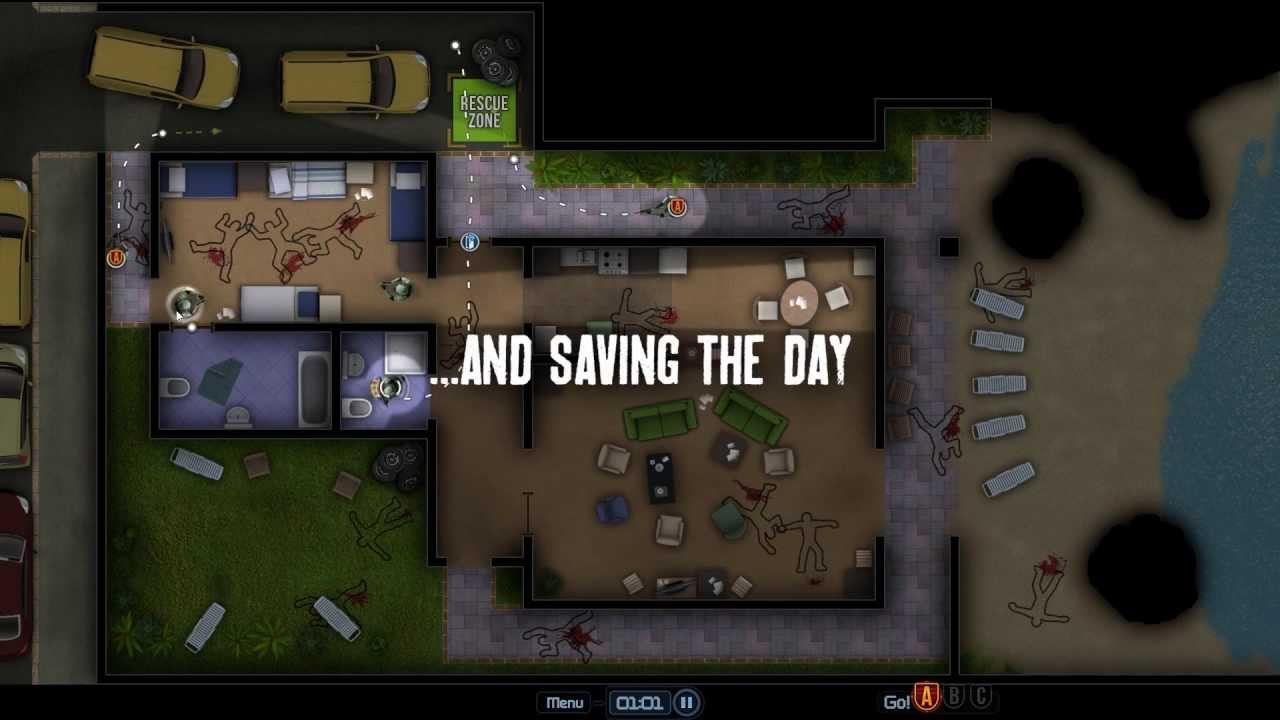 I got in touch with them back at the end of April with this response:

@gamingonlinux native support should be coming with the second alpha update (the first alpha update is scheduled for sometimes next week).

Although the Alpha 2 is out now I touched based with them again and it's still positive!

@gamingonlinux Actually saw some interesting Linux numbers which may push us to do it sooner.

I think the game looks fantastic! Really looking forward to this one.

They are looking for help on Greenlight too so spare them a vote if you like it!

I am the owner of GamingOnLinux. After discovering Linux back in the days of Mandrake in 2003, I constantly came back to check on the progress of Linux until Ubuntu appeared on the scene and it helped me to really love it. You can reach me easily by emailing GamingOnLinux directly.
See more from me
Some you may have missed, popular articles from the last month:
The comments on this article are closed.
1 comment
Guest 17 May, 2013
Looks like a bit like SWAT meets Frozen Synapse -- will definitely buy once Linux support is announced.
0 Likes
While you're here, please consider supporting GamingOnLinux on: