The tactical squad shooter has been in Steam Early Access since 3rd September of last year, but was officially released today. The game is now available for Linux through retailers such as GOG, Humble Store and Steam. 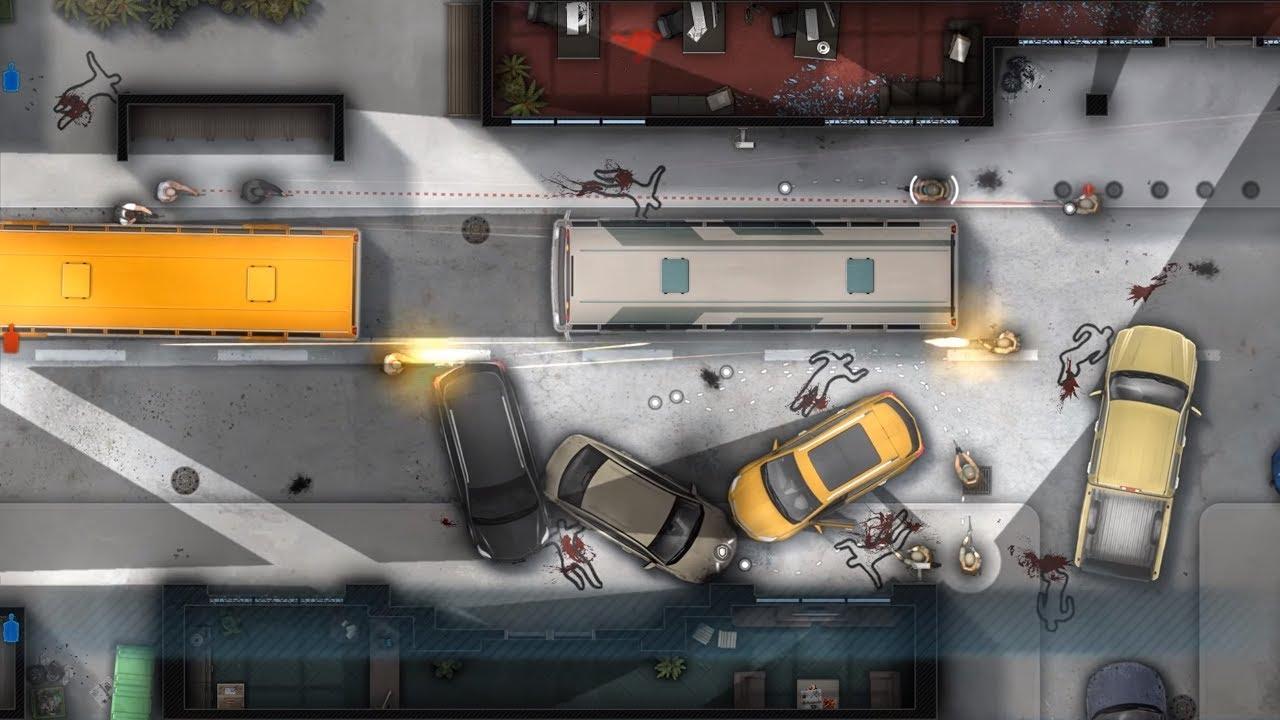 Door Kickers is developed by a small team of budding Romanian developers and their first game certainly looks promising. After a little over a year on Early Access they've racked up a strong following and the user reviews on Steam are almost universally positive.

The developer KillHouse Games has opted for a simple visual direction and a zoomed out view that seems like a good choice when keeping track of an entire SWAT team. The game features a wide range of weapons and several missions and offers a good challenge according to reviews.

Liam took a look at the game a few times, and even took a video of The Simpsons house being played as a level, so be sure to check that out here.

PCGamer reviewed an alpha version in June and compared it to such notable games as Rainbow Six and Frozen Synapse:

QuoteIf you're a fan of the SWAT games, Rainbow Six, Frozen Synapse, or the act of battering parts of your house, then you've probably got Door Kickers pencilled in your diary, perhaps even accompanied by a couple of exclamation marks. It's a real-time tactical terrorist takedown title and I'm going to stop there before I'm shot dead by the Alliteration Police.

Door Kickers is an innovative realtime strategy game that puts you in charge of a SWAT team and lets you command them during a tactical intervention.

Analyze the situation, plan team routes, choose equipment and breach points and coordinate multiple troopers to reach the hostage room before the bad guys get to press that trigger.

It may sound daunting, and like real world CQB combat, it sure is. But most levels can be completed in minutes and on the fly improvisation works. Achieving the perfect planning, getting the mission done with no false steps, that’s a skill harder to master.