It's a pretty decent game even for an alpha version, I recommend it that's for sure. 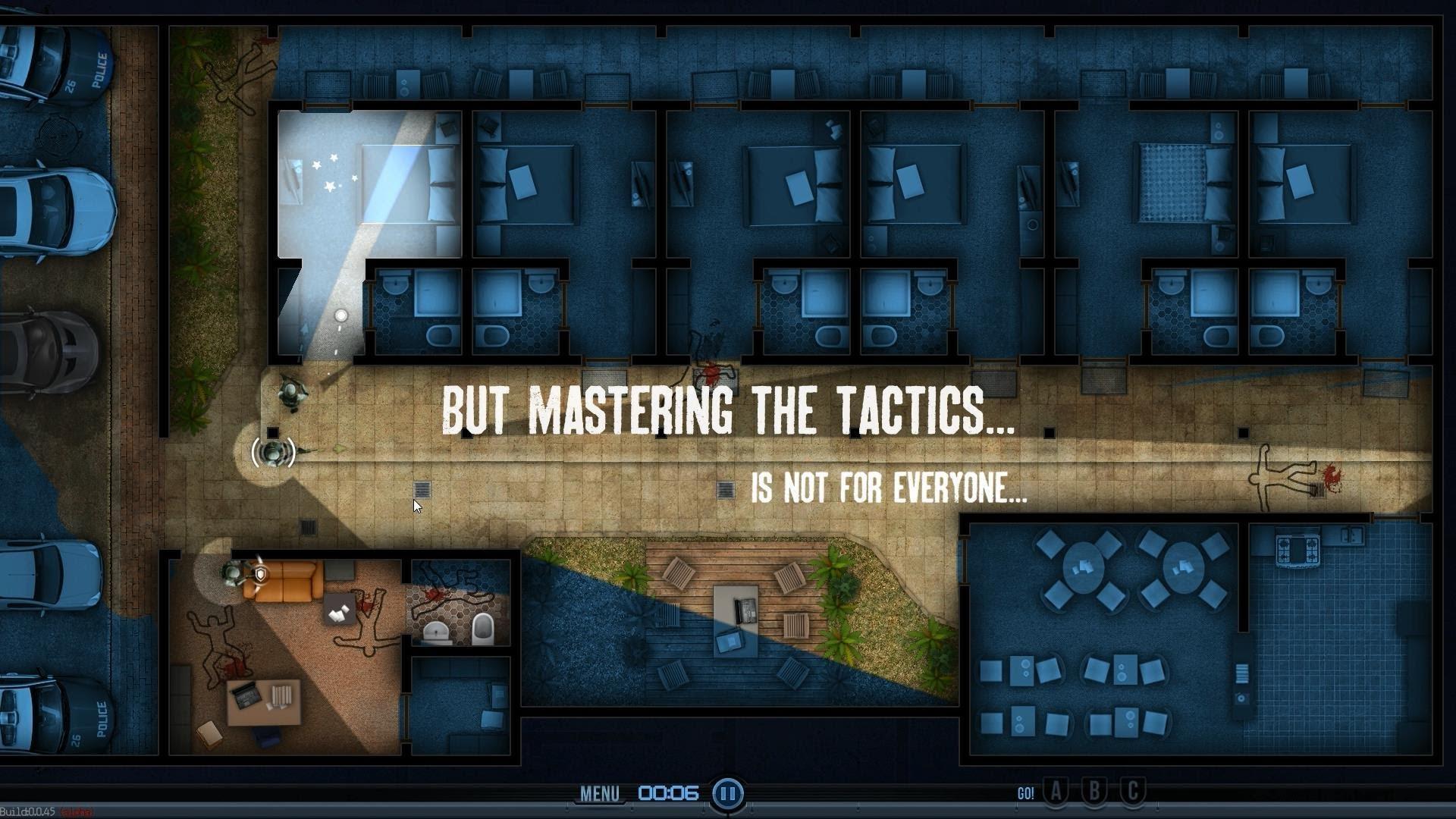 
Here's what they added into Alpha 7:


QuoteFeatures:
- Replays!
- Major improvement to enemy AI. They will seek cover. They will move around. Even we can’t predict what their doing.
- New models and animations for troopers/enemies (replaced old ones entirely)
- Added “Delete” option to final waypoint: deletes path up to the previous waypoint or the entire path otherwise
- Added personalized trooper portraits for the Stuff of Legends price tier
- Improvements to the random mission generator
- Various gameplay/control/graphics improvements
- Modding / Structure changes: Can use secondary weapons for beaching (modding request)
Fixes:
- Moved game files on Linux from ~home/DoorKickers to ~home/.local/share/DoorKicker
- Game should run smoother on older hardware
- Fixed a crash from 0.0.60
- Fixed accuracy being incorrectly calculated for shotguns
- Fixed a bug where troopers’ names were not visible

I actually did some early testing for them and they seem like pretty decent guys as well!