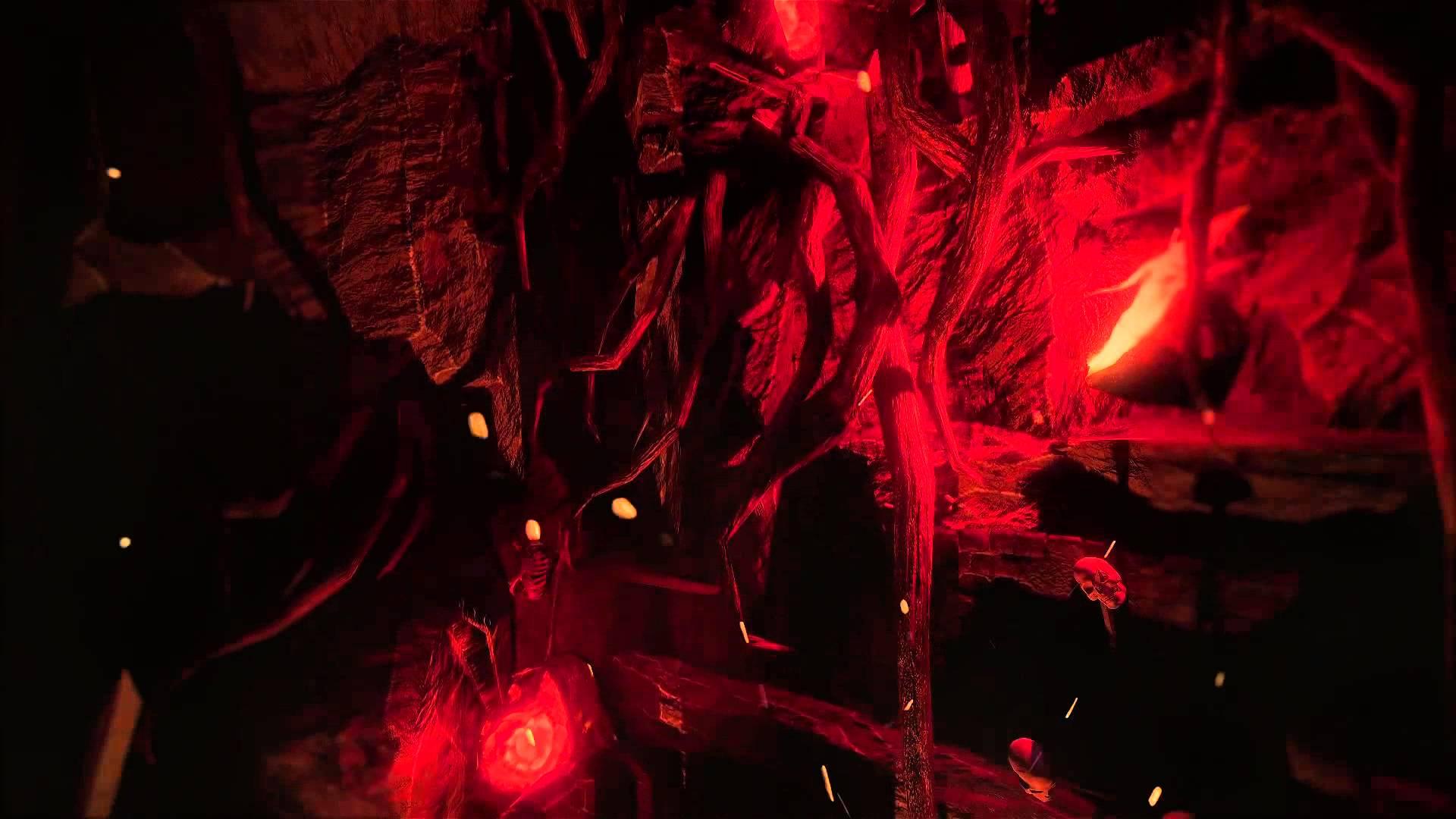 It should be noted that it is in Early Access, but the reviews are pretty positive overall it seems. It's also dirt cheap right now, so I picked up a copy. Expect my thoughts on it soon.

I don't know how my heart is going to take all these horror games, someone save me.

About the game
Juan Torres and his family were the target of an uncountable number of rumors and several disappearances that took place in El Chacal, a small village of around 4,800 inhabitants, located in the arid mountainous region of Salta, a province of Argentina.

Among the stories spread around the surrounding villages, legends involving cannibalism, black magic, sects and all kinds of superstitions were heard.

It was also said that Juan Torres was the heir of a large fortune and, somehow, with no claim raised against him, he and his family managed to control the entire town and establish their own law.

The family was made up of Juan, Celia Torres and his only child, Jeronimo. Article taken from GamingOnLinux.com.
Tags: Early Access, Adventure, Horror, Steam
0 Likes
Share

View PC info
If anyone wants to know how Doorways Holy Mountains of Flesh works on Linux look at this video:

View PC info
Nice, another one for the list. :)
0 Likes

View PC info
Is there a game like Dead Space for Linux?
0 Likes

Quoting: ziabiceIs there a game like Dead Space for Linux?

Might not be the answer you're looking for but all of the Dead Space games run perfectly fine using wine. They all installed and played fine for me using steam in wine.
0 Likes
While you're here, please consider supporting GamingOnLinux on: