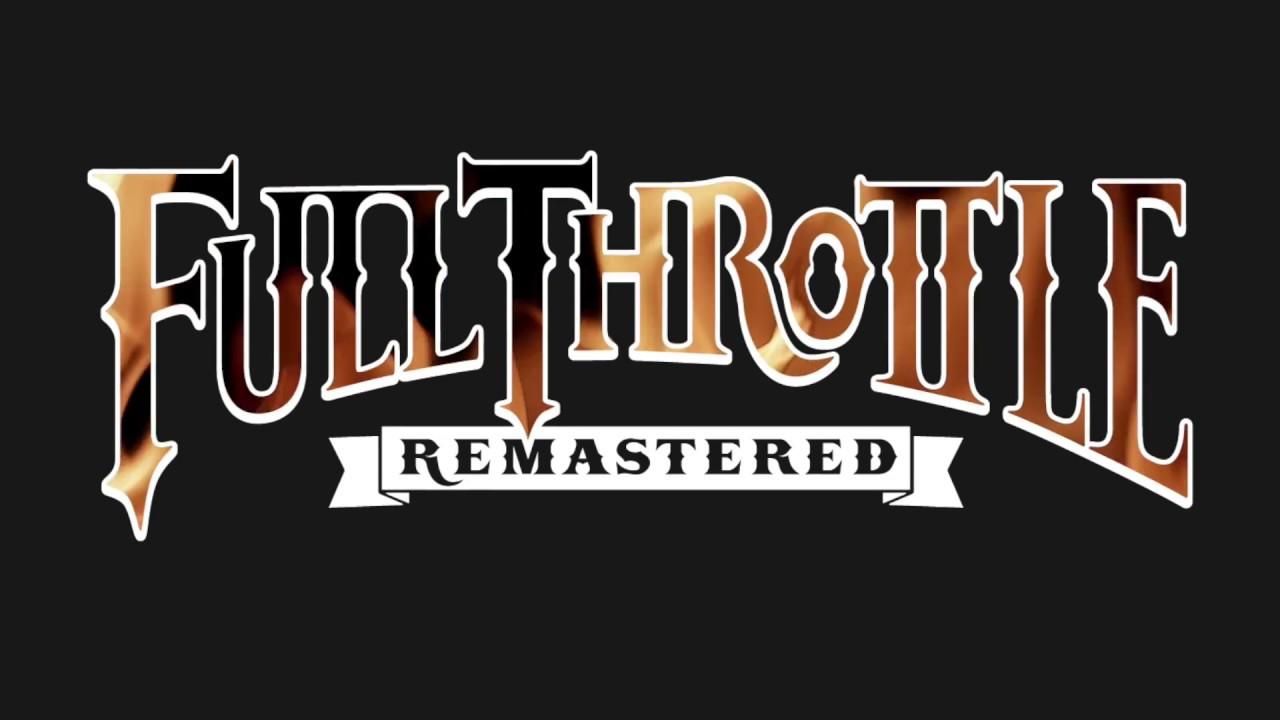 Thanks to our twitter follower for linking us to this forum topic from DoubleFine where it's confirmed:


QuoteFor the question of platforms, we have a contract deadline we have to hit for early-ish next year, so we are focusing our effort on PS4, Vita and Windows for launch. After the initial launch we will be fixing bugs and addressing the feedback from the community (like we did for DOTT) while also working on the OSX, Linux and iOS versions. Trust me, we would love to release everything on day-one, but we are a pretty small team and don't want to compromise the quality of the game by spreading ourselves too thin.

Full Throttle was originally released in 1995, so like the Grim Fandango and Day of the Tentacle Remastered editions Full Throttle will also see a massive revamp. It will update pretty much everything, so graphics, sound and so on.

Are you excited? I've never played the original. Article taken from GamingOnLinux.com.
Tags: Adventure, Upcoming
12 Likes, Who?
We do often include affiliate links to earn us some pennies. We are currently affiliated with GOG, Humble Store and Paradox Interactive. See more here.
About the author - Liam Dawe

I'm having one of those days to forget.
At least some good news.
This is what I call gold over blue velvet
3 Likes, Who?

View PC info
This is awesome! Hope they do justice to the original. It was a bit short but had tons of character.

Maybe if the remaster does fine they might even reconsider the canceled sequel. ;)
2 Likes, Who?

I'll definitely be buying this when it's out for Linux to play through with the wife. I know I played at least some of it on PC, though I'm not even certain if I had the full game or just the demo.
0 Likes

View PC info
I love this game!! It was one of the most fun I've ever played! I'll definitely buy it!
2 Likes, Who?

View PC info
Yes yes yes, I've played the original on ScummVM but it always crashes at the bridge part so it will be nice to be able to complete it one day :)
0 Likes

View PC info
Good news, but I think that I'd rather play this on my phone. No news re: an Android version though, wonder if that's an oversight in the comment...
0 Likes

View PC info
I remember finishing this in one sitting at my friend's house ... way back in antediluvian times.
Nephilim roamed the world in those days ... men of renown, who ran giant computer stores where we could get 4MB for $100.