The first graphic adventure by Tim Schafer in sixteen years, Broken Age began began two years ago in a historic, record-breaking Kickstarter campaign. Now it's here in all it's beautiful, 2D, hand-painted glory, with an original orchestral soundtrack and an all-star vocal cast.

I am sure many of you will be excited by this. This comes with Act 1 and Act 2 will be a free update later in the year.

Broken Age is a timeless coming-of-age story of barfing trees and talking spoons. Vella Tartine and Shay Volta are two teenagers in strangely similar situations, but radically different worlds. The player can freely switch between their stories, helping them take control of their own lives, and dealing with the unexpected adventures that follow. 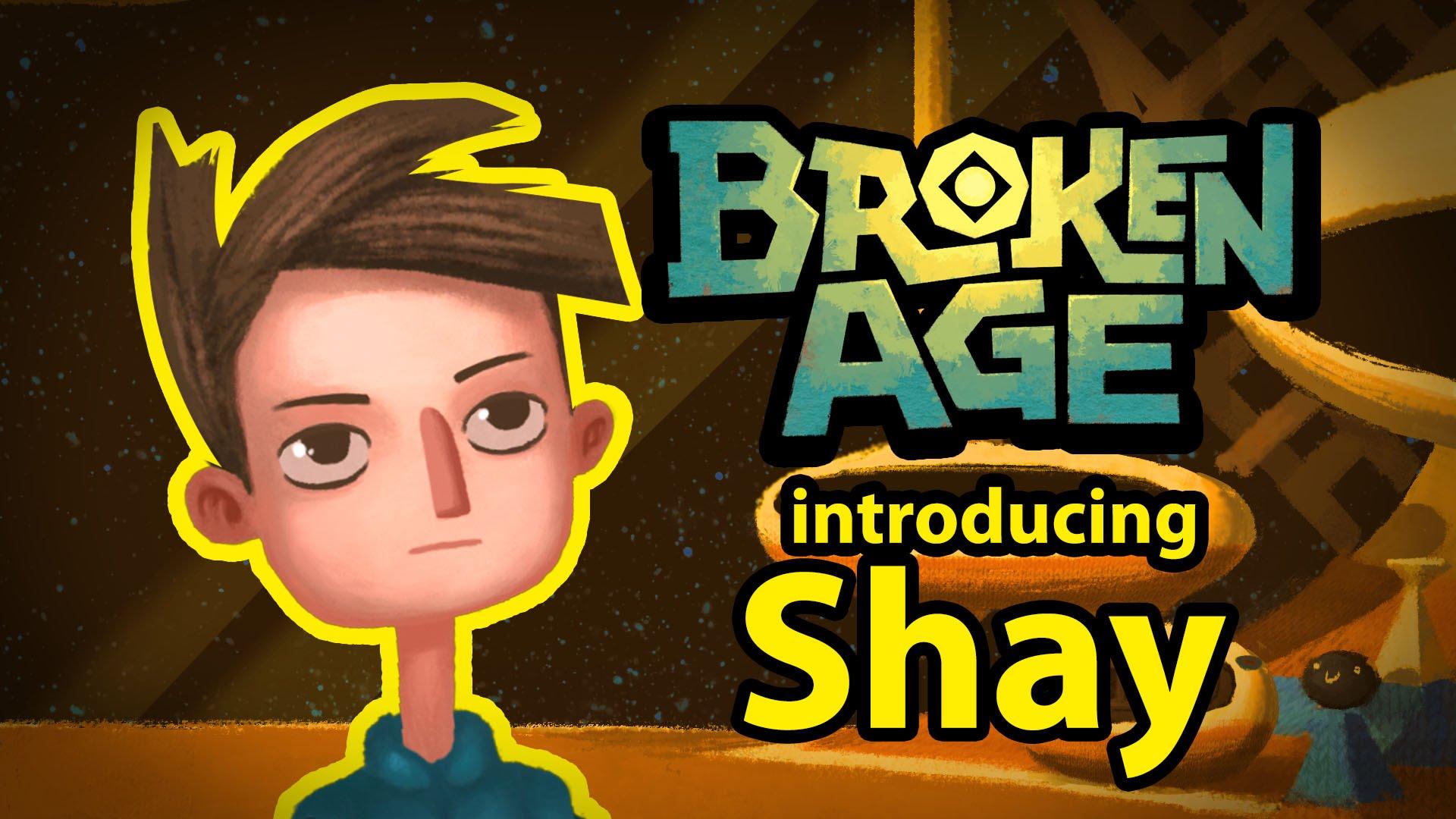 Bumadar 14 January 2014 at 6:43 pm UTC
downloading right now from the kickstarter, planning the weekend for this one

View PC info
I got up at 5am to play the beta when it was released. I'm not sure I'm willing to comment much on the game at this stage, but I have enjoyed it and I'm looking forward to my second playthrough of the beta.
0 Likes

View PC info
Planning to wait until part 2 is released -- let's see if I hold out that long!
0 Likes

Quote from SpeedsterPlanning to wait until part 2 is released -- let's see if I hold out that long!

Bumadar 19 January 2014 at 6:07 am UTC
finished act 1, although its a bit short I did enjoy it.  It did not tax my old brain as much as I was afraid it would, puzzles are not unlogical and the only place I got stuck for a little was (trying to avoid spoilers) in the beginning in the ship where I simply did not see something because it was to dark.

Looking forward to act 2 though, and yes Cheeseness is probably right, let act 1 sink in a bit.
0 Likes