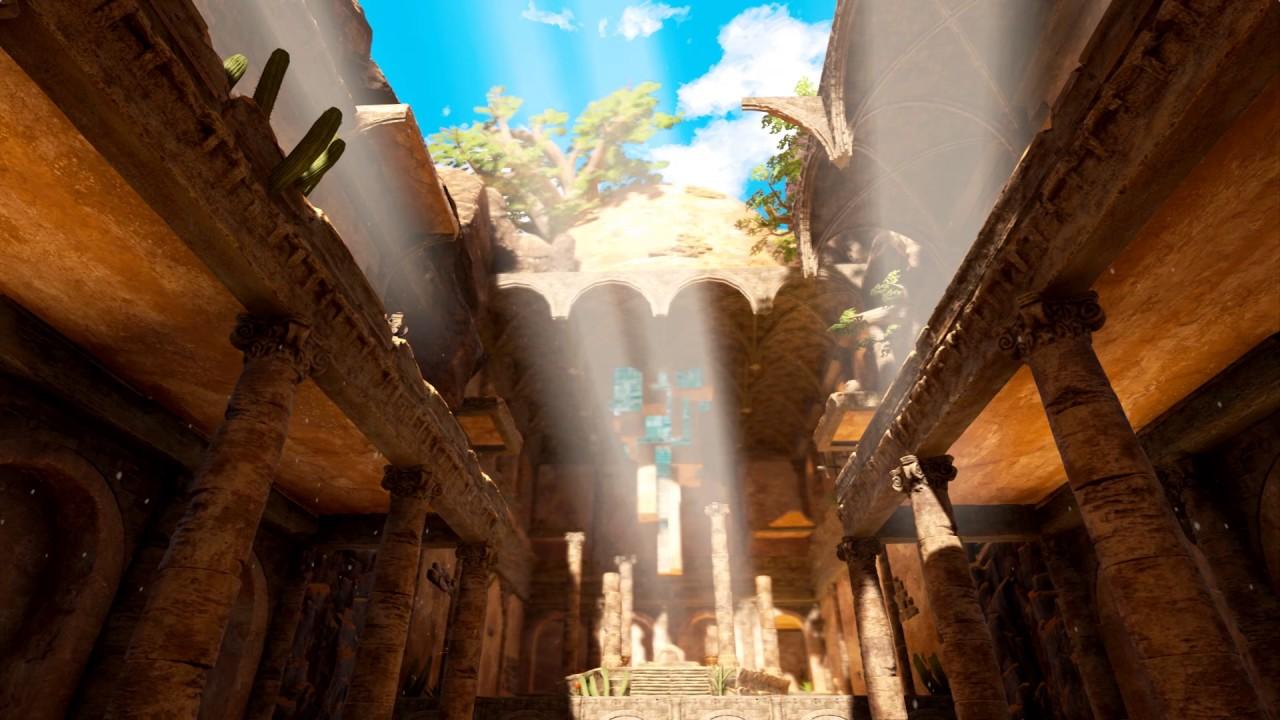 YouTube videos require cookies, you must accept their cookies to view. View cookie preferences.
Accept Cookies & Show   Direct Link
Visually, the game is almost a masterpiece. It's bright, sometimes maybe a little too bright, but it's absolutely breathtaking. They've managed to create a world full of mystery while making it visually incredible. It's not a static world either, interacting with items will move the world around you, providing new platforms to launch yourself across and the entire design has impressed me massively.

It has plenty of graphical options to adjust, which is great as I can't stand motion blur and it allows you to turn it off completely. I have mine turned up to maximum and it's smoother than silk!

Here's an example of just how amazing it looks: 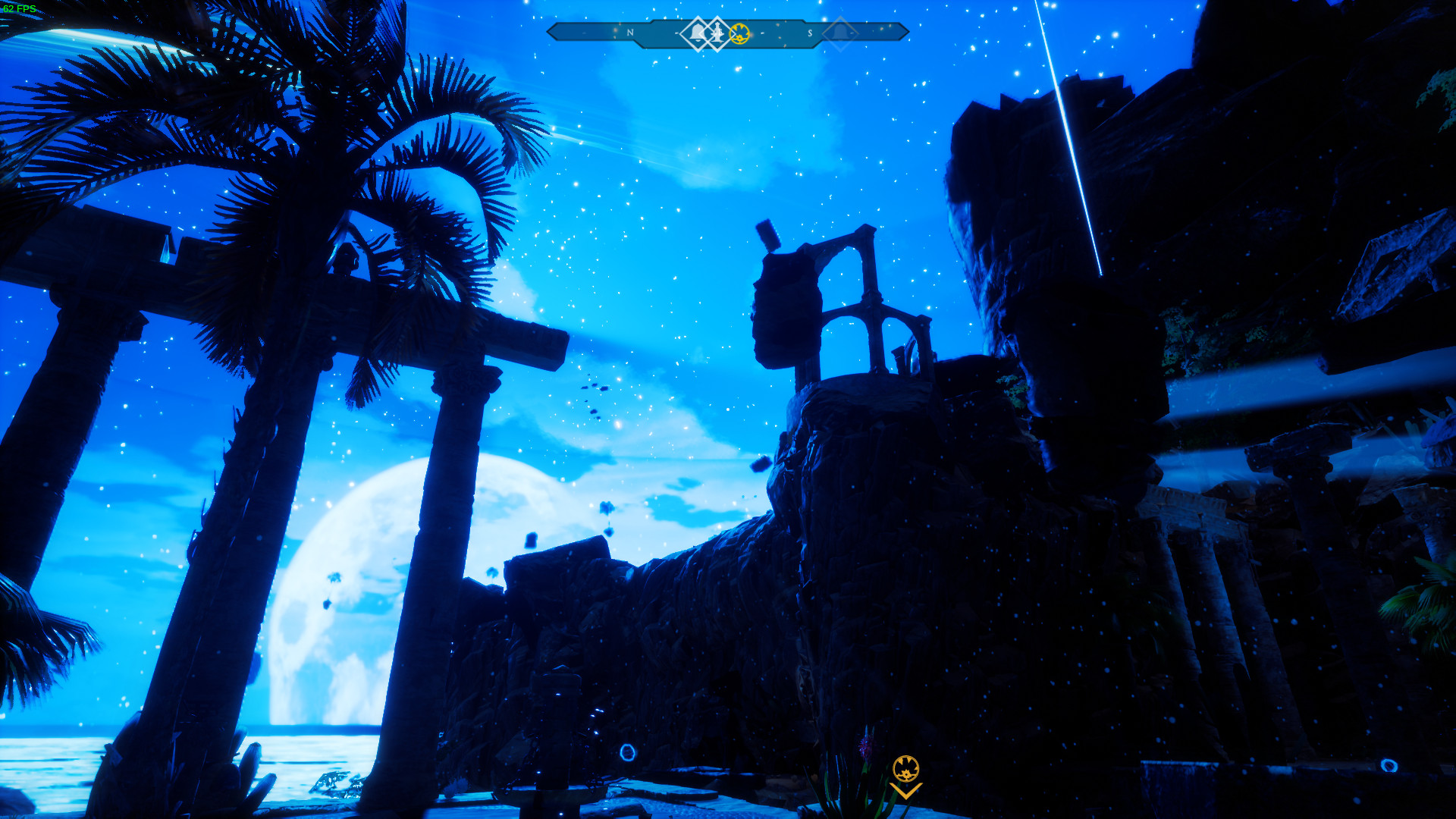 The Parkour mechanics feel incredibly tight, much like Dying Light and that makes it extremely fun. You can run along walls, bounce from object to object and it really does feel great. It feels so good I've had a few butt-clenching moments where I wasn't sure if I was going to make a jump, it's just fantastic.

One thing I didn't particularly like was the save system, which is done by finding a bell and ringing it. I don't care what game it is, I dislike manual saves like that. Especially for an open-world game, it felt a bit limiting.

The only real issue I have come across so far, is that even with VSYNC disabled, it still seems to be locked down with it never going above 62FPS.

About the game
Downward is a first-person open-world parkour adventure set in the medieval ruins of a post-apocalyptic world. Centuries after a cataclysmic environmental event, you must seek out the mysterious artifacts that could have a role in explaining the "End of the Earth". As a lone traveler, you will embark on a daunting journey through beautiful but treacherous terrains of past civilizations.

It's a game for certain to do a full review when it leaves Early Access. Even with it being unfinished, I can already highly recommend it.

View PC info
wow - and so cheap too? Wonder if it's very short then?
0 Likes

Quoting: Beamboomwow - and so cheap too? Wonder if it's very short then?

It's "early access". It's not unusual for developers to price their games low to attract early customers and then raise the price as the game nears completion (if it ever gets that far).
3 Likes, Who?

View PC info
I personally enjoyed Valley more but both are really good and different enough to recommend both. =)

View PC info
I found it very hard to direct/time my jumps, even when pointing the camera downward so I could see the character's feet. Pity. Maybe it's improved since then, though I'm not sure it's not just me being a 3D klutz.
0 Likes

View PC info
Your enthusiasm is contagious, and I'm going to re-examine this game (which has been on my wish list for a while now.) Do I misremember there being a combat element to this game as well?
0 Likes

Works on Windows with the demo.
0 Likes
While you're here, please consider supporting GamingOnLinux on: