Like with the previous post about The Jackbox Party Pack 4, a developer from Jackbox Games has allowed me to announce that Drawful 2 [Steam] also now has a Linux beta available. 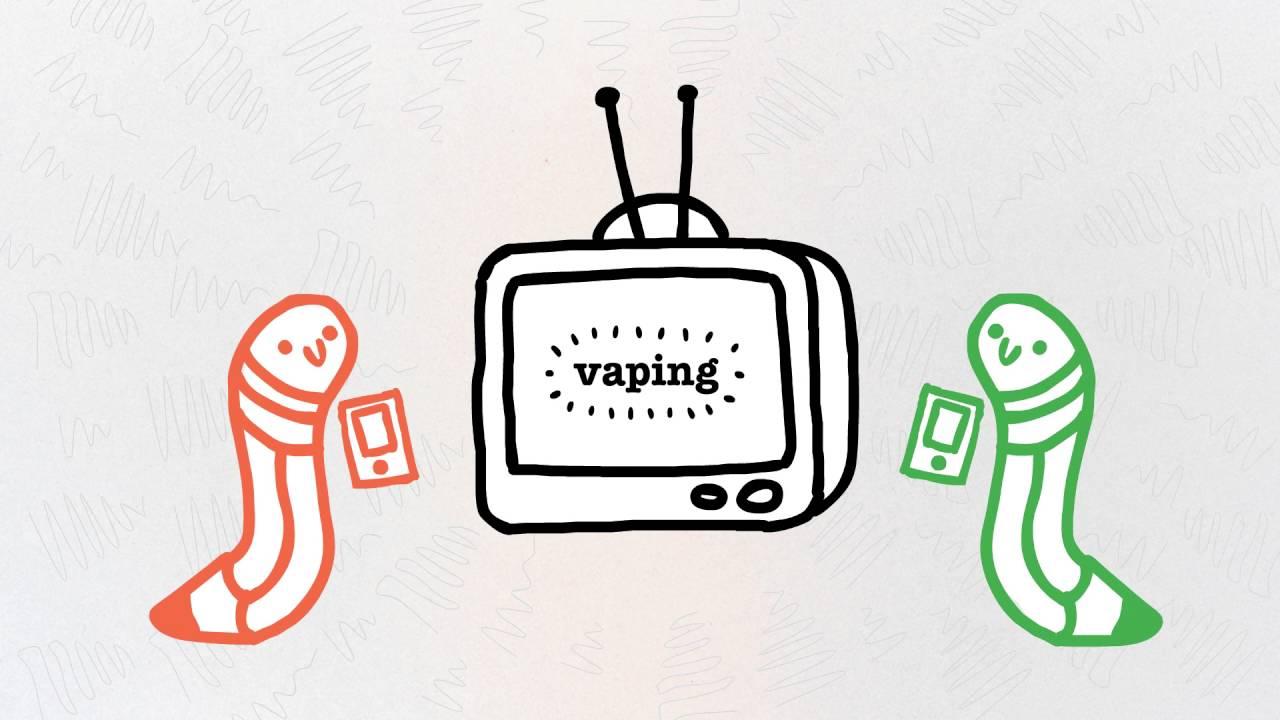 There is no beta to opt-in to, no password, just purchase install and play. They haven't officially announced this one themselves either, as they're looking to gather feedback on how it runs. Currently it seems to start in windowed mode, but fullscreen seems to work perfectly too. The main issue I've seen, is that the ESC button doesn't seem to work correctly, but that's quite minor.

It works much in the same way as The Jackbox Party Pack 4, you can play it locally and online as you're given a room code to enter into your phone, tablet or web browser.

It's a party game about drawing something silly, where the other players have to guess what it is. Like a rather modern version of Pictionary and it is pretty hilarious.

Also, I want you all to take a moment to appreciate my artwork while playing testing it: 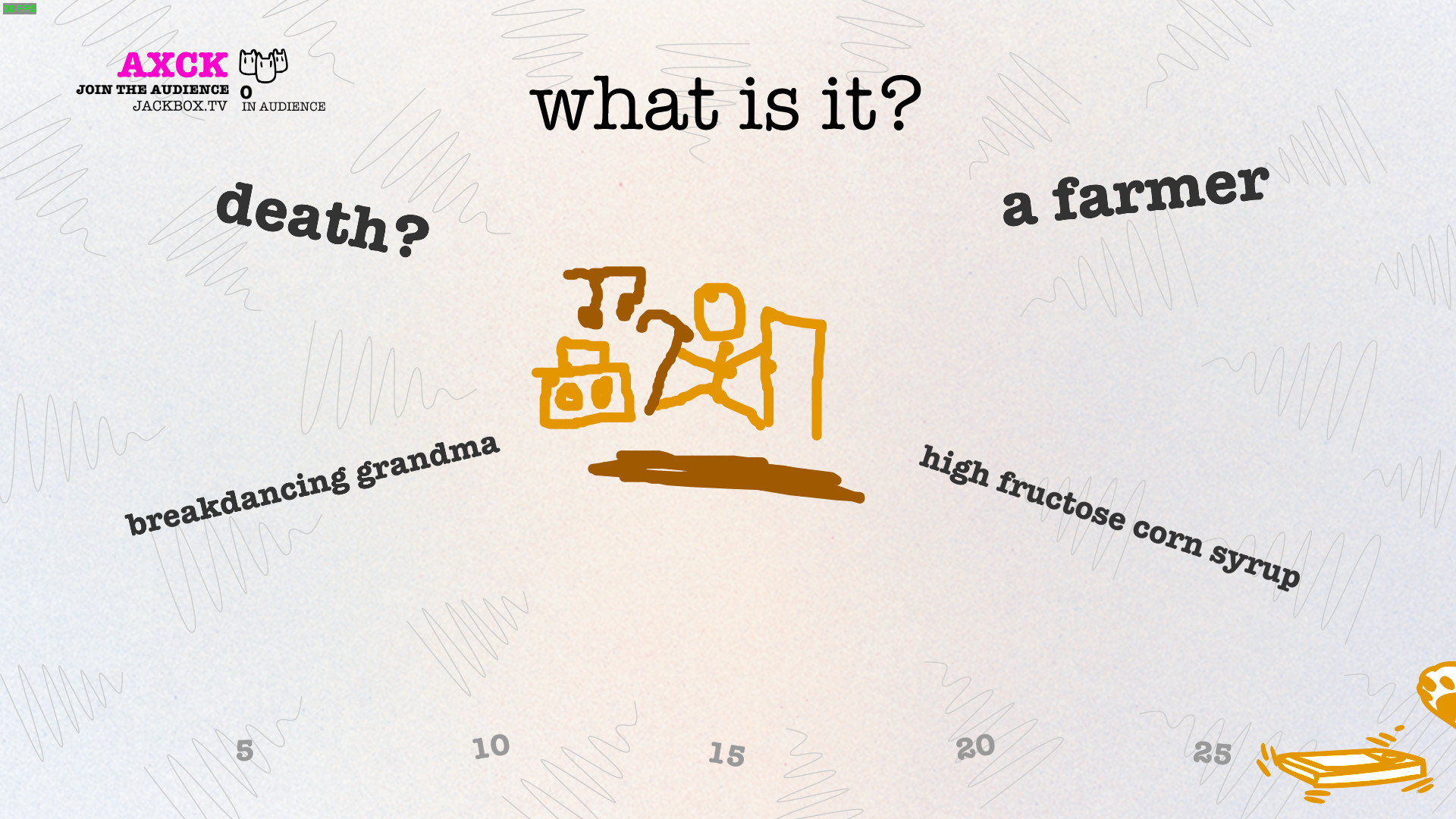 Article taken from GamingOnLinux.com.
Tags: Beta, Indie Game, Party Game, Steam
3 Likes, Who?
We do often include affiliate links to earn us some pennies. We are currently affiliated with GOG, Humble Store and Paradox Interactive. See more here.
About the author - Liam Dawe

Ardje 22 Dec, 2017
View PC info
Oh nice... I loved you don't know jack... I had it on my Ouya(!) and it is I think the only game I like to play with other people that happen to be in the same room.
It was a hit and miss due to the android jackbox controller client not being able to find the game. But these days multicast should just work.

johndoe86x 27 Dec, 2017
View PC info
This is great! I stream this via Steam Link to the living room as a party game.
0 Likes
While you're here, please consider supporting GamingOnLinux on: