Dungeon Defenders II Linux Version Is On The Roadmap 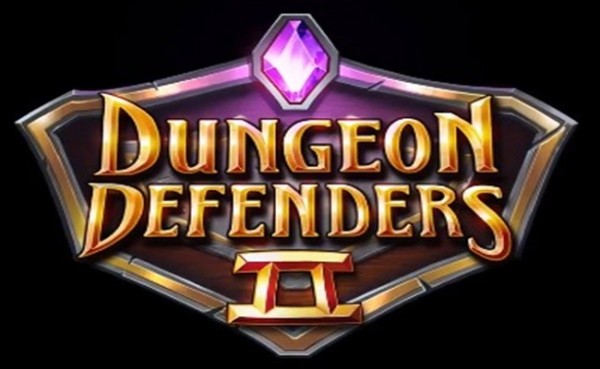 Concerning Dungeon Defenders II Linux support, no date is yet announced, but the game is flagged as Early Access on Steam, so it's under heavy development, and let's hope they won't deal with it as a last feature.

The early reviews are Very Positive according to Steam, so let's hope when the Linux version eventually drops, that it's still as fun. Article taken from GamingOnLinux.com.
Tags: RPG, Steam, Strategy, Tower Defense
0 Likes
Share

View PC info
The first Dungeon Defenders were quite good and landed on a metascore of a very decent 83%, so I fully expect the sequel to be well worth a consideration.
1 Likes, Who?
c3027367 5 Jan, 2015
Metascore 83% on Windows only. DD Linux version buggy, no PhysX (which breaks endgame), very poor performance on some maps, random crashes. After reporting bugs to icculus zero ducks where given, same happened to Red Orchestra and Killing Floor bugs.

DDE black screen after starting a game. Just go to DDE steam forums and enter "linux" in search box, read couple of threads, just do it.

Trendy does not deserve any PR from Linux community and there will not be anything possitive about DD1/E/2 on Linux.
3 Likes, Who?

View PC info
In my case, DD1 works very nice on my Linux notebook with AMD fglrx driver. Performance is good, and bugs small, almost invisible.
DDE i don't try YET, but I read many topic on Steam. Many Linux users, can't run this game, and many others have other issues. So, probably therefore this game doing in house, not like DD1 in other develiopers (Icculus). I have hope, they drew conclusions, and making now a very good Linux port of DD2.
0 Likes

Yes, those developers don't give a damn and Icculus can't work for free, so the games're still not fixed. I bought a lot of useless Killing Floor DLCs at the time and I bitterly regret now, won't be buying Killing Floor 2 until the first one is fixed.
0 Likes

View PC info
I won't hold me breath on this one, the first works after a fashion, but you can pretty much forget DDE if you use Linux.
0 Likes

View PC info
I can't recall I did experience much problems at all with the first game on my system with gtx680 and proprietary drivers?
0 Likes

We have played the same version of the game for sure :(
0 Likes

Trendy simply doesn't give a shit about Linux, they just want to sell DLCs and be done with it, it seems :(
0 Likes
While you're here, please consider supporting GamingOnLinux on: