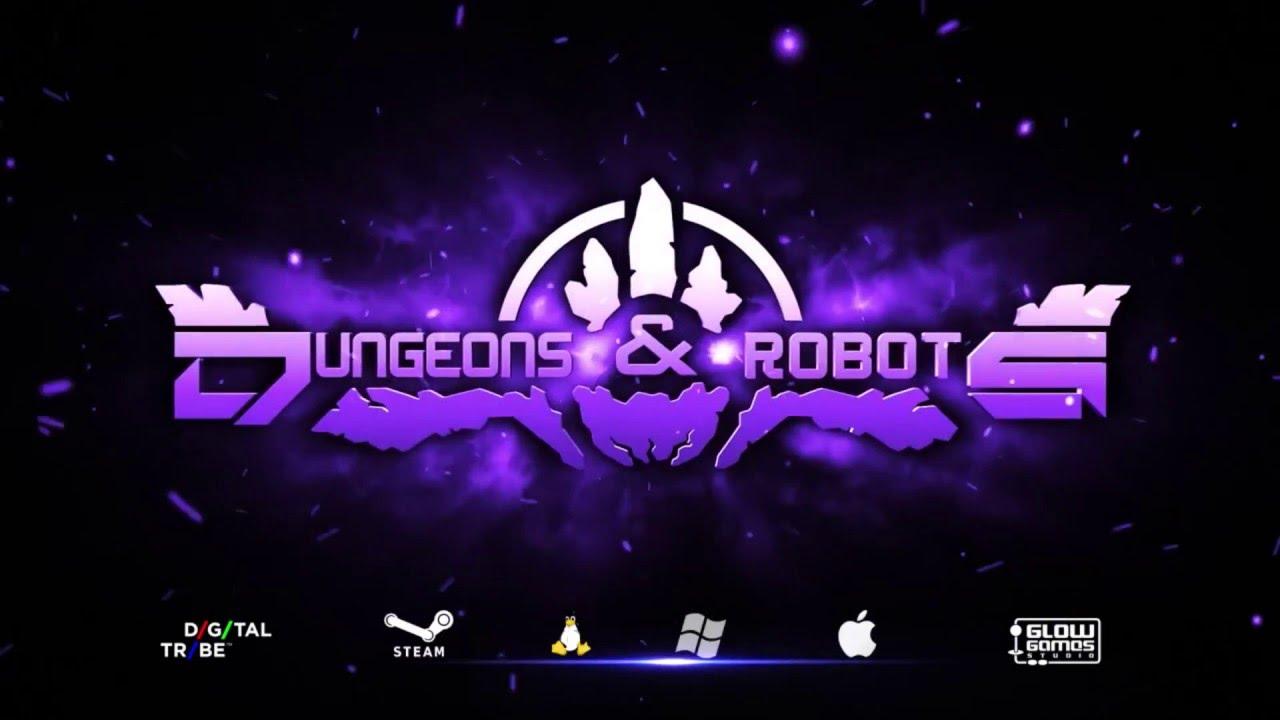 It does have a few negative reviews about performance and stability, but since it's Early Access that's to be expected. I look forward to giving it a go at release.

The developer said this on the Steam forum:


QuoteWe are going to upload in the next 2 weeks a beta version for the Linux. We will make a post when the beta will be available :)

View PC info
It's certainly shiny and pretty; though, the apparent run-backwards-shooting aspect of combat on display in the video leaves me a bit cold. Nevertheless, I'm gonna keep an eye on this title.

Thanks for the heads up!
0 Likes

View PC info
Why isn't this made by Team17? ...that font, those colours...
0 Likes
While you're here, please consider supporting GamingOnLinux on: