Starmancer is a space station sim I'm pretty excited about, it's currently on Kickstarter with six days left and they're fully funded. They've managed to grab over $80K against their $40K goal, which is pretty good. Thanks to this, their first stretch goal to have expanded music has been reached—awesome! This is the same game I wrote about last month, where the developer gave us a fun little story about using Linux.

It has Linux support already and the demo has been updated, which now includes support for pressing C to spawn colonists. They're still limiting it and the colonists aren't especially smart, since it's a demo, but it's pleasing to see that it's working rather nicely on Linux. You can find a demo link directly on the Kickstarter page.

Here's the trailer for an example of how it will play in the full game: 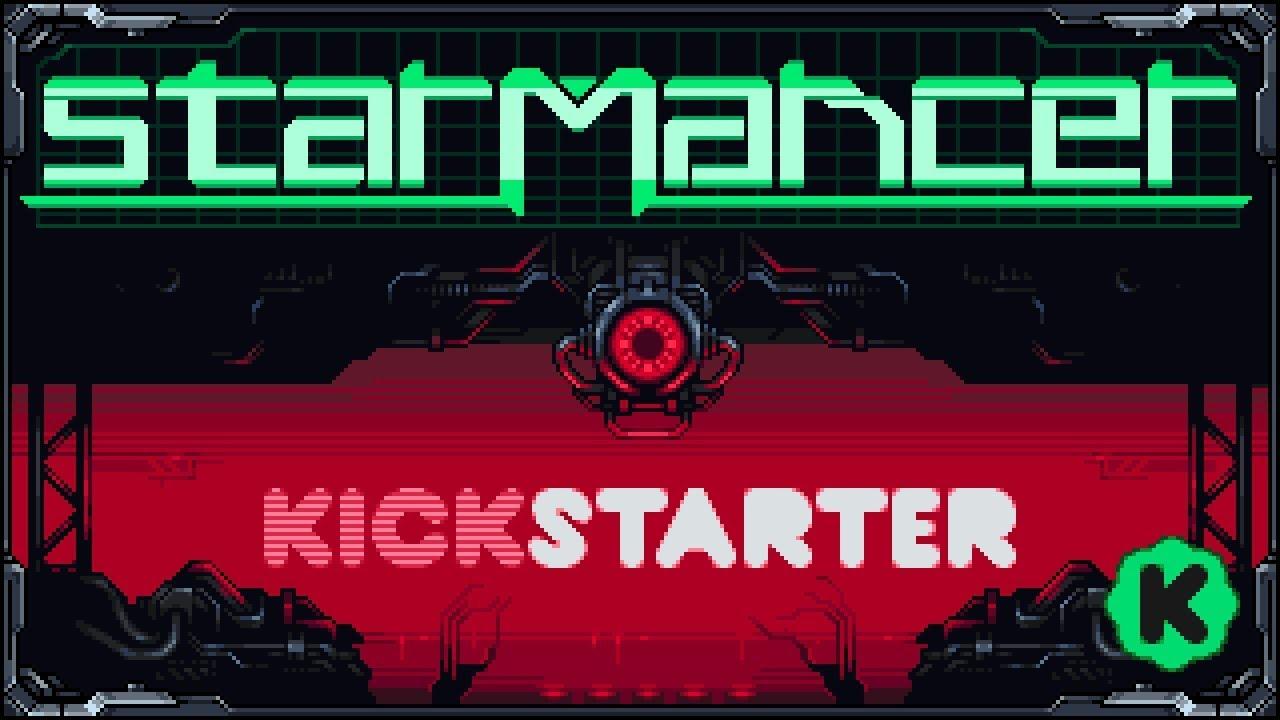 The fact that it has a working Linux demo and the developer is a Linux fan makes me happy, I think it's a game worth supporting. I've personally supported this one. I'm actually hoping they put in a creative mode even if they don't hit the $100K goal for it, as it feels like a game that would be great with such a mode.

They've also announced they've agreed to be published by Chucklefish (Starbound developer, Stardew Valley publisher) who will be helping with feedback and support. It's good to see more bigger indies help out the littler indies!

I've been messing about with the demo for a while now and it's quite good. There's a lot to love about it already, with plenty of customization on offer with various floor tiles, plenty of decoration objects and so on. The interface is obviously a heavy work in progress and just there to get you going, but I simply adore the art for the game.

View PC info
This is one of the rare pixel-style graphics games that I actually want. I really like the idea of it.
1 Likes, Who?
juliana_popovicz 11 Mar, 2018
I will definitely get this when it is released!
0 Likes

When seeing the trailer for the first time I could swear it was a 3D game, but just know I noticed it's sprite based... o_o

Not my kind of game, but looking forward just because the graphics.

View PC info
Yup , will be on board as well on release.
0 Likes

View PC info
Another one that looks like Space Station 13 :D
0 Likes

Quoting: OrkultusAnother one that looks like Space Station 13 :D

View PC info
Yeah, i am just excited that Linux will get some sort of a clone of Space Station 13..haha. That game is amazing
0 Likes

View PC info
Despite my 'don't pre-order' rule, I backed this after reading about it here. Looks awesome, and the fact they already had Linux builds (and that it was not a stretch goal) gave me confidence they would actually deliver. They post updates frequently and the one about Chucklefish is a positive move. I really hope they are successful with this.

Yeah.
0 Likes
1/2»
While you're here, please consider supporting GamingOnLinux on: