DXVK 1.0.3 is released while work towards fixing up DXVK 1.1 continues

DXVK, the incredible project kicking over Direct3D 10/11 to Vulkan for use in Wine has a fresh point release available now.

The 1.0.3 release will now have the DXVK DLLs actually include version information, as some games may rely on it. DXVK will also now handle "Surface loss" gracefully, an issue with state cache files possibly growing indefinitely was sorted and an issue with unexpected shader cache misses was also solved.

For game-specific fixes, Anno 1800 has a "severe" performance issue fixed by enabling the "d3d11.allowMapFlagNoWait" option. Also, Dark Souls Remastered and Grim Dawn both have a workaround to fix rendering issues for those with NVIDIA GPUs. Finally, Star Citizen should no longer cause GPU hangs and driver crashes.

You can see the release notes here.

This isn't quite the big DXVK 1.1 release again, as that was pulled down shortly after being released. The DXVK developer has asked people to test the master branch of DXVK on GitHub with as many games as possible, so they can find any regressions.

Article taken from GamingOnLinux.com.
Tags: Update, Vulkan, Wine
20 Likes, Who?
We do often include affiliate links to earn us some pennies. We are currently affiliated with GOG, Humble Store and Paradox Interactive. See more information here.
About the author - Liam Dawe

YoRHa-2BIt just means that you don't have any system memory left that the graphics driver could allocate from, and looking at your profile, I can certainly see why - 4GB just don't cut it for an entire Linux desktop and this game.

It would probably be fine if the allocation would cause some memory to get swapped out, but that doesn't happen on Linux for some reason.

Thank you for the answer. I tried to open the game today and it seems like disabling transparent huge pages in the kernel solves the problem. It's just when I open the game multiple times during one user session that it may crash again.

Now that I know this I can reboot the system if I would have the memory allocation error. I know that my computer hardware (i3-3240, GTX 1050, 4 GB RAM, 850 EVO SSD) isn't excessive performance for this game. But it's still good enough in my opinion. This is the performance that I have with DXVK 1.0.3 :

The game itself have a minimum requirement of 6GB RAM. I'm guessing DXVK and Wine have some overhead so it's kind of surprising that it's at all playable.
2 Likes, Who?

whizseThe game itself have a minimum requirement of 6GB RAM. I'm guessing DXVK and Wine have some overhead so it's kind of surprising that it's at all playable. 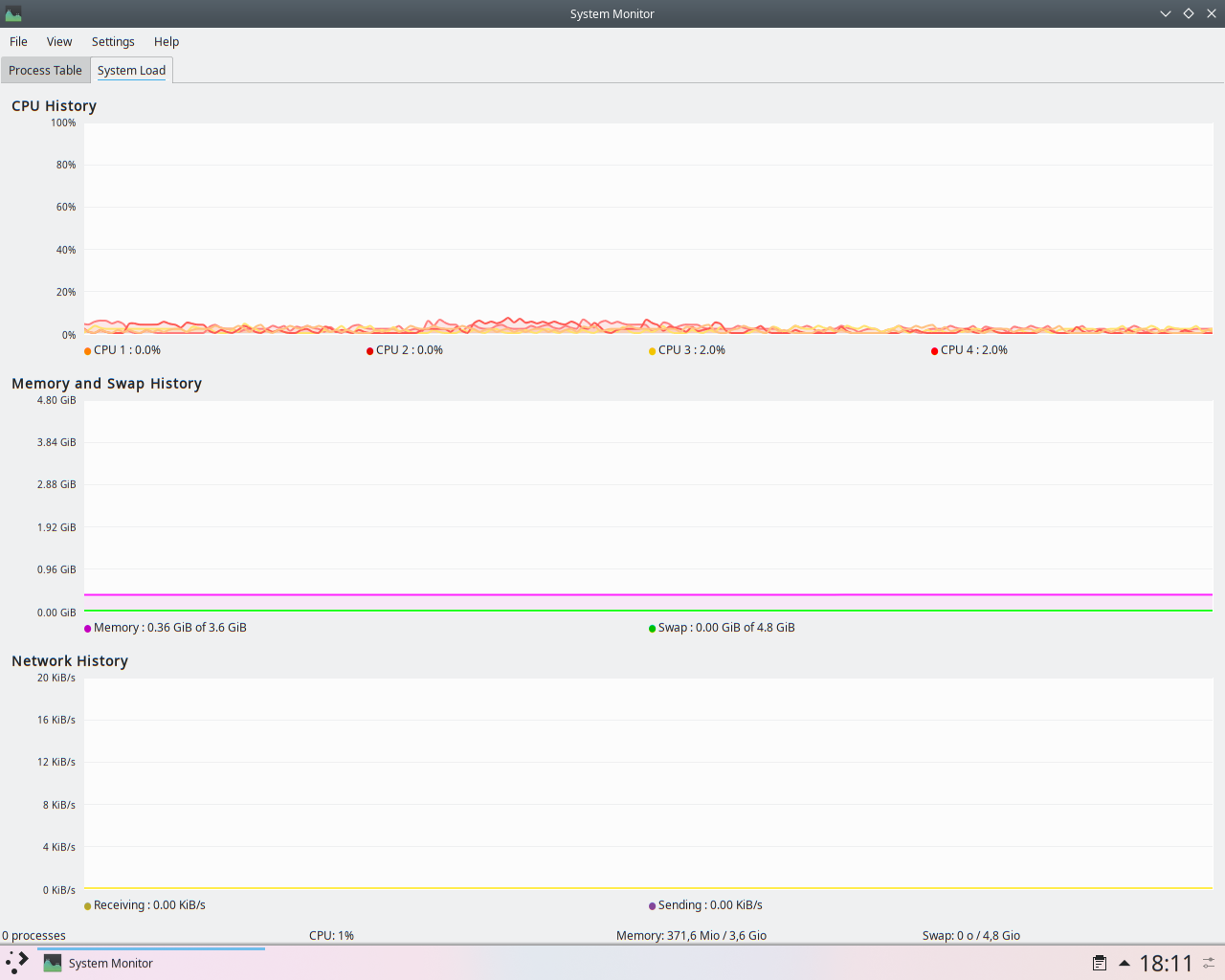 The location in this video is maybe the most demanding location in Novigrad and here are the settings that I use for this recording:

The FPS performance is +-10% higher if I don't make a recording. It's surprising that I can do all these things with just 3.6 GB RAM available for the system. I don't think that I would be able to do this on Windows. Windows 10 will use +- 50% more RAM for almost identical settings.
2 Likes, Who?
Purple Library Guy 17 April 2019 at 10:12 pm UTC

whizseThe game itself have a minimum requirement of 6GB RAM. I'm guessing DXVK and Wine have some overhead so it's kind of surprising that it's at all playable.

I suspect when declaring such requirements it's wise to overestimate what constitutes "minimum".
0 Likes

JaromirI discovered yesterday that I can use Ultra setting for the textures if I use an Openbox session instead of KDE Plasma...

I think this is something worth noting for people with low end / low memory systems, just out of curiosity today I ran a small test on my machine with MATE and Openbox, the difference was 400mb less. On my main machine with 16GB this didn't make much difference as expected, however on my laptop it was quite a jump and games performed better.

Thanks for the headsup, this was quite eye opening :-)
0 Likes