Dysis a real time strategy game with a difference!

You've just crash landed; your journey begins with limited resources and the knowledge that you will be facing wave after wave of hostile enemies. You must engage or evade them to survive. You can hide your crash site and base by manipulating the world around you, block by block, or you can bring the fight to the enemy first-hand by piloting a robot and leading your army to victory!

Dysis is a Real Time Strategy game with a difference, it has graphics akin to Minecraft but gameplay more like Starcraft. It goes a little further than than though, you can actually pilot your units yourself in a First Person view! 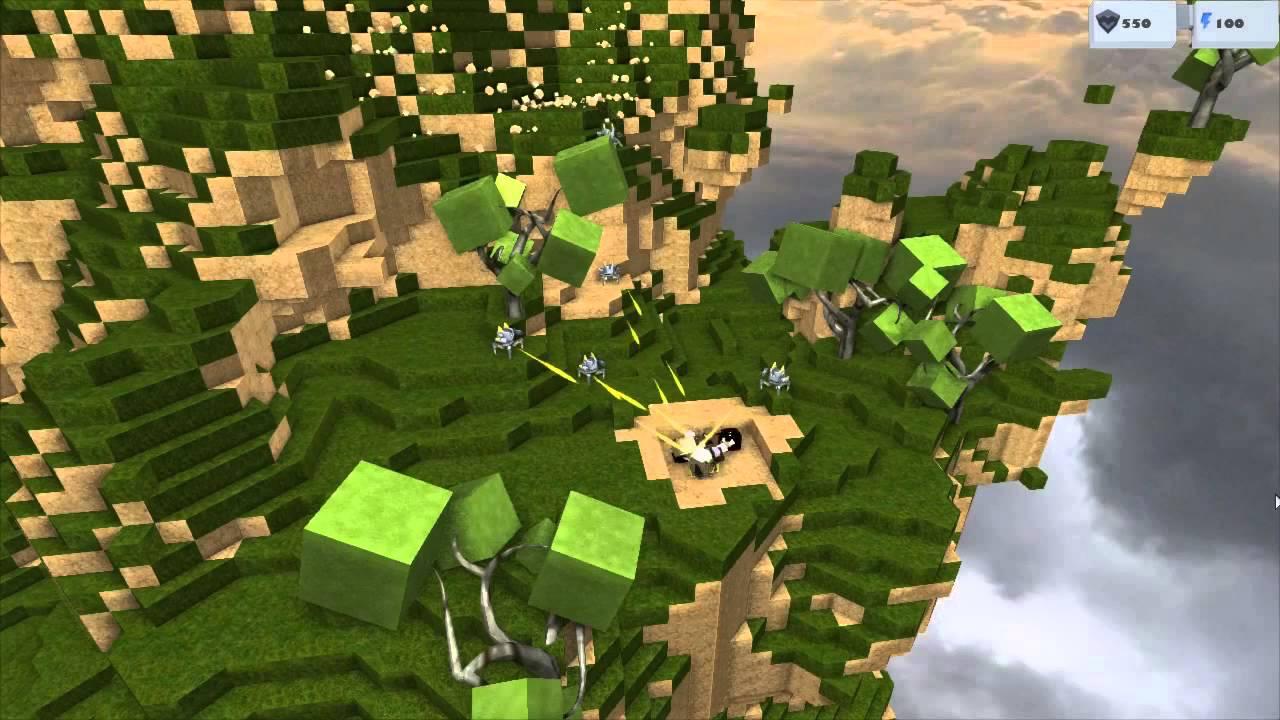 They ran a successful Kickstarter campaign which ended November 2012 and since then they have been full steam ahead on the release! While they haven't made any official news posts since January they have replied on their forum showing off lots of work they have been doing!

Here is some actual gameplay they put up as well: 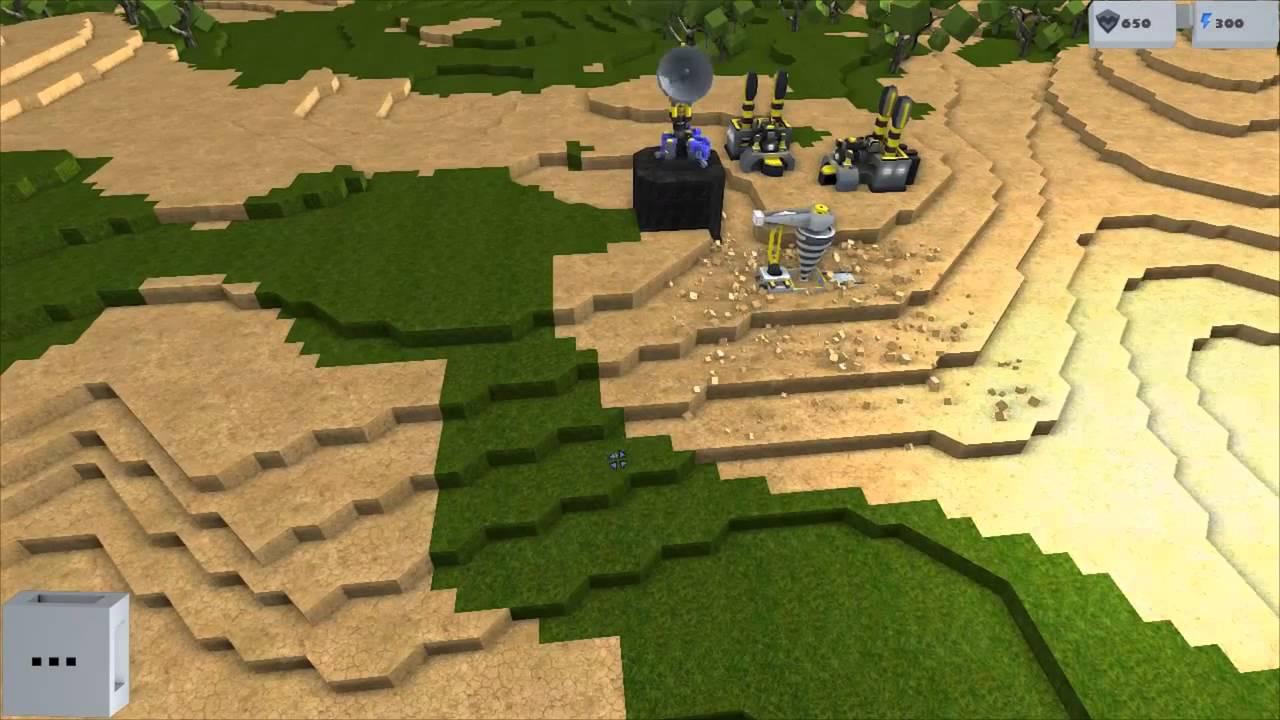 It looks like they will be publishing to Desura once it hits release as well according to their page here.

They are also on Greenlight: http://greenlight.dysis.net/ so be sure to give them a vote their if you like it!

Absolutely loving this, I love Real Time Strategy games so it's a pretty big win for me! Especially since it supports LAN & Internet play as well!

Sadly I missed it when it was in Kickstarter mode (seriously people any RTS you find email me right away!) so I will review it once they have some sort of pre-order with keys up or a full retail release. I contacted the developer to find out when it will be available to purchase:

@gamingonlinux once the big bugs have been worked out of that, Dysis goes live to Beta backers and the public!

We do often include affiliate links to earn us some pennies. We are currently affiliated with GOG and Humble Store. See more here.
About the author - Liam Dawe
I am the owner of GamingOnLinux. After discovering Linux back in the days of Mandrake in 2003, I constantly came back to check on the progress of Linux until Ubuntu appeared on the scene and it helped me to really love it. You can reach me easily by emailing GamingOnLinux directly.
See more from me
Some you may have missed, popular articles from the last month:
The comments on this article are closed.
2 comments
Guest 2 Apr, 2013
This was one of the Kickstarters I back a while ago -- played the Alpha a few months back now and it certainly looks promising.

We need more variety of games like this :)
0 Likes
avarisclari 3 Apr, 2013
View PC info
Oh god, so much want, so little time!
Edit:
Why does the greenlight link take us to youtube first?
0 Likes
While you're here, please consider supporting GamingOnLinux on: