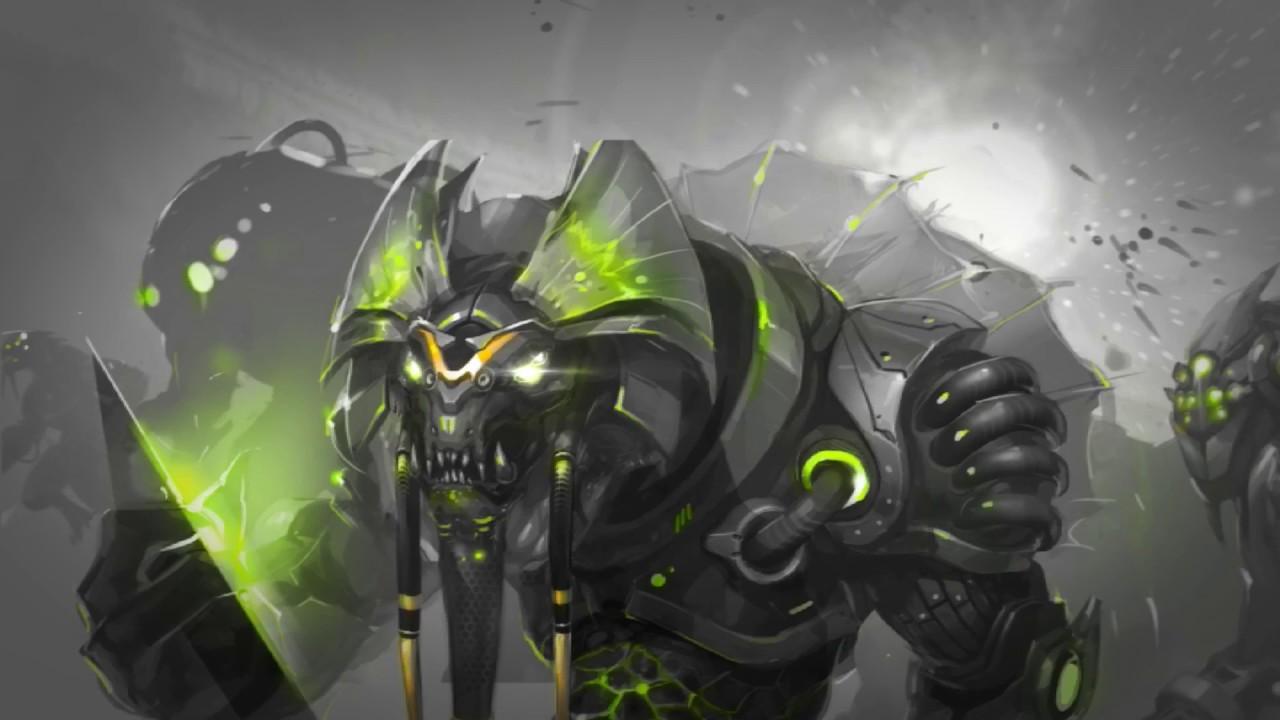 YouTube videos require cookies, you must accept their cookies to view. View cookie preferences.
Accept Cookies & Show   Direct Link
I wrote about Earth Liberation [Official Site] recently, as it was one of my random discoveries on itch. It's now on Steam and the developers have confirmed it will come to Linux during Early Access.

I followed it up with a post on Steam now it's available and the developer said this:


QuoteYes indeed, Linux support will be added to Earth Liberation during Early Access. We will update the community once we have the exact timing expectations.

As a massive RTS fan, this has me really excited.

About the game (Official)
In a nutshell, Earth Liberation is a short sessioned highly intense RTS, fast-paced with an old-school taste. The focus is on combat rather than on base development or complex economy. The game challenges skilled players without introducing new brain twisting mechanics into the genre. As a Commander of the Resistance, you have to cut through a series of fierce close quarter battles. In Earth Liberation hell drops on you instantly - and your only keys to victory are tactics and rapid decision making. Article taken from GamingOnLinux.com.
Tags: Early Access, Indie Game, Steam, Strategy, Upcoming
1 Likes , Who?
Share

View PC info
Anyone other feels that most of the "latest RTS" are... quite lookalike?
0 Likes

View PC info
What makes this stand out in any way? It looks like a crappy alpha build of sc2. And that trailer, man, I am staying AWAY from this game :P I'm sure their intentions are good anyhow!
0 Likes

Quoting: buenaventuraWhat makes this stand out in any way? It looks like a crappy alpha build of sc2. And that trailer, man, I am staying AWAY from this game :P I'm sure their intentions are good anyhow!

As a big fan of traditional RTS games, I can tell you we have a real drought of them on Linux.

More of them is a good thing and personally I think it looks pretty good.
3 Likes, Who?

I need remake of Age of Empires 1:(

Or any old good RTS or any new good RTS. This looks horrible.
0 Likes

View PC info
I'd also say it looks quite impressive! You can not expect a Starcraft II clone with the exact same quality from a team with much less monetary resources.

If the game is out of early access and if it's considered to be good at that time it's an instabuy!
0 Likes

View PC info
I really did not like it (the demo at least). Too simplistic.
0 Likes

View PC info
I will buy it, if is DRM Free.
0 Likes

View PC info
Looks like SC2 , and that pyramid seems like Necrons from Warhammer 40k.
Not impressed when they can't make something original.
0 Likes

Quoting: cRaZy-bisCuiTI'd also say it looks quite impressive! You can not expect a Starcraft II clone with the exact same quality from a team with much less monetary resources.

If the game is out of early access and if it's considered to be good at that time it's an instabuy!

That's what I mean, why try to copy sc2 with a fraction of the budget? Do something original instead, like Offworld Trading Company, I wish that would be ported to linux.
1 Likes, Who?
While you're here, please consider supporting GamingOnLinux on: