Eastshade, the open world adventure where you're a travelling artist has a new trailer and release date

Eastshade certainly looks like a wonderfully peaceful experience and the new trailer show it off rather well, it's releasing soon too on February 13th.

Check out the stunning new trailer: 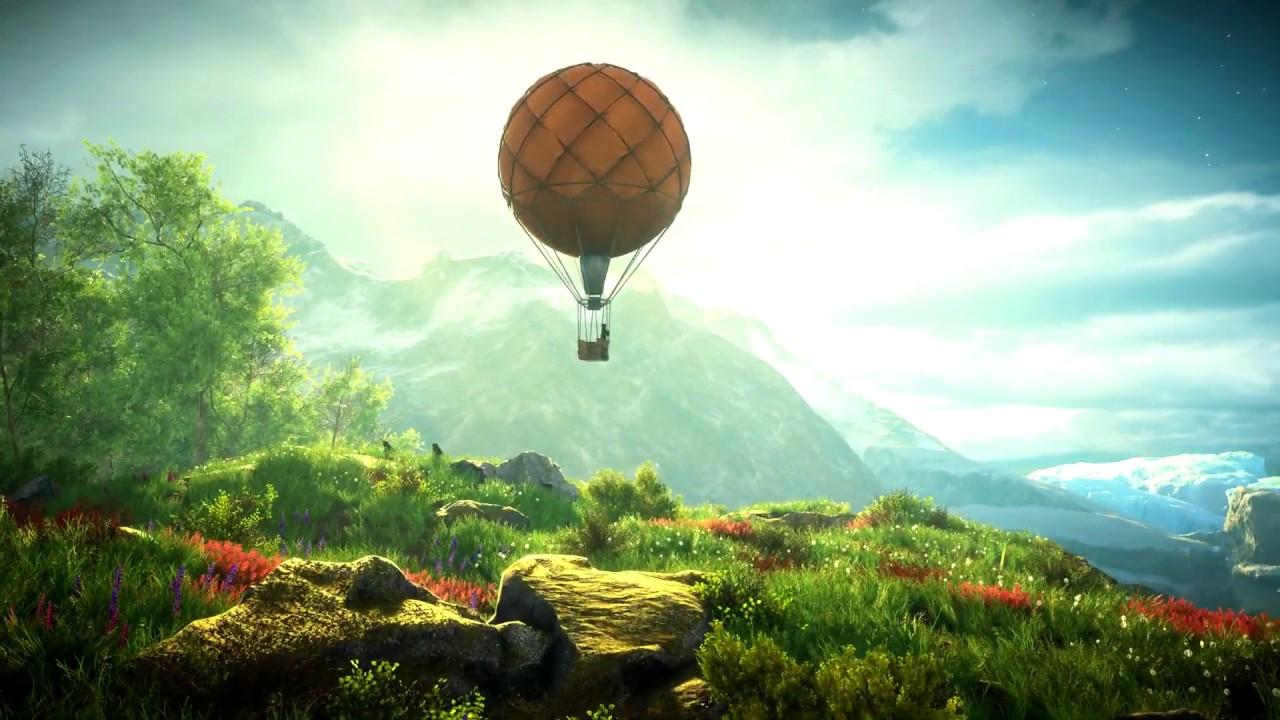 Considering how impressed I was with their previous game Leaving Lyndow, I'm pretty interested to see what they can do with a much bigger game and better Linux support (see here).

Considering most open world experiences end up full of combat, it could be an interesting break for those who've grown tired of the destruction.

Eike 9 Jan, 2019
View PC info
Leaving Lyndow was a little disappointment for me.
I was prepeared that it's short, but it felt... empty.
0 Likes

Quoting: EikeLeaving Lyndow was a little disappointment for me.
I was prepeared that it's short, but it felt... empty.

It is also pretty cheap. It actually looks like it may have been a tech demo for this one. Still not sure how this one will make an interesting game though. The trailer is kind of vague.
0 Likes

Duke Takeshi 10 Jan, 2019
View PC info
I bet tutorial of the game will be to watch Bob Ross' the joy of painting...without falling asleep of course :D
1 Likes, Who?

Quoting: Duke TakeshiI bet tutorial of the game will be to watch Bob Ross' the joy of painting...without falling asleep of course :D

Done that already, so lets hope we'll be able to skip the tutorial :-).

Seriously, just judging by his show, Bob Ross seemed like a pretty cool guy. Liked his soothing voice, and while his "art" was not so great in the grand scheme of things, I was always fascinated to see it come together in such little time.

Would have been nice if the painting process in Eastshade would be a bit like that (the painting manifesting itself in layers, in a short animation). Instead it looks more like a reverse gaussian blur. A bit simplistic, in my book, given that it's one of the main gameplay elements.
0 Likes

View PC info
This is the perfect game to chill out after getting angry with other games.
0 Likes

View PC info
Having taken up painting IRL six months ago, this looks interesting! Granted the actual game mechanic is more like photography, but the process of composing a painting is pretty similar to composing a photograph (another hobby of mine)… :)
1 Likes, Who?

View PC info
Has been released and does not support Linux.
0 Likes

View PC info
SteamDB shows an unused Linux (and Mac) depot. So maybe it'll come a bit later. I'm sure Liam will let us know if it does.
0 Likes
1/2»
While you're here, please consider supporting GamingOnLinux on: