Egosoft have confirmed that X4: Foundations will be on Linux

Fantastic news for fans of Egosoft space simulation games, as they have now actually confirmed that X4: Foundations [Official Site] will be on Linux. 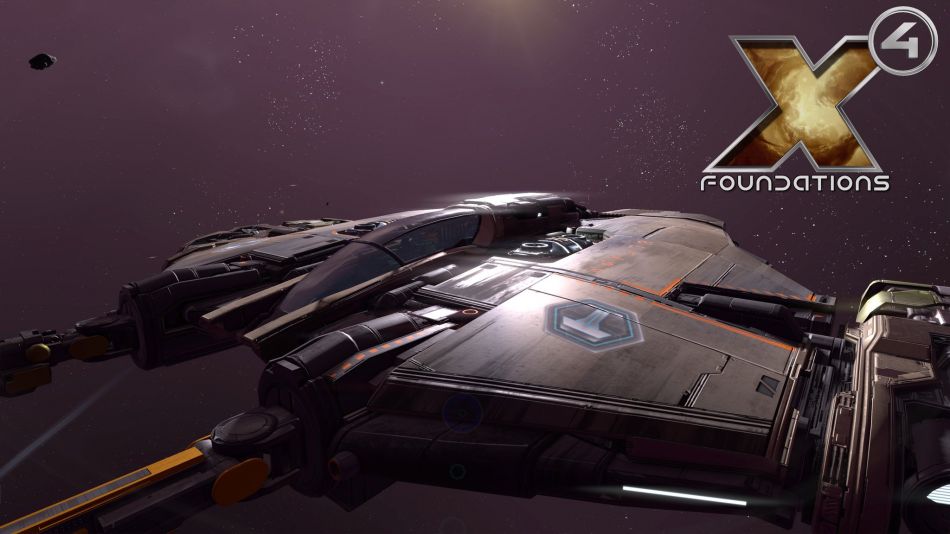 News comes thanks to a Twitter post we were tagged in, were the developer replied and said this:

We definitely plan to support Linux. If it will be released from the start or a little later will be decided close to release.

It's going to be exciting, especially as their engine now uses Vulkan allowing them to use some more advanced features and hopefully keep performance in check too.

It does sound like it's going to be quite a feature filled game, giving you the ability to seamlessly move between ships and walk around big space stations. They've also revamped the station and spacecraft construction features, to give you many more options. Egosoft also say it's the most dynamic game in the X universe yet, as other species and factions will have the same ability to construct and expand as you do.

For the most up to date talk about the game, you can see this video they did at the end of 2017 going over various features.

About the author - Liam Dawe
I am the owner of GamingOnLinux. After discovering Linux back in the days of Mandrake in 2003, I constantly came back to check on the progress of Linux until Ubuntu appeared on the scene and it helped me to really love it. You can reach me easily by emailing GamingOnLinux directly.
See more from me
Some you may have missed, popular articles from the last month:
The comments on this article are closed.
35 comments
Page: 1/4»

View PC info
Awesome news! Now let's just hope it's a lot more like X3 than it is like X Rebirth.
6 Likes, Who?

View PC info
I really enjoyed X3, but the learning curve was a bit brutal. Hopefully this retains the incredibly open mechanics of their previous games but smooths out that difficulty. Will be picking this for sure.

Any news on release?
6 Likes, Who?

Quoting: scaineI really enjoyed X3, but the learning curve was a bit brutal. Hopefully this retains the incredibly open mechanics of their previous games but smooths out that difficulty. Will be picking this for sure.

I agree, the game just threw you into the world without explaining much of anything and the tutorial that was there was complete shite.

Hopefully, they can manage to make it more like RimWorld, where you start so small that you just don't have many options and then gradually the game opens up as you open up new possibilities.
0 Likes

View PC info
I have never actually played an Egosoft game, but I was really impressed with how they stepped up to continue supporting their titles on Linux after LGP gave up the ghost. Great to see that is something they wish to continue.
3 Likes, Who?

RossBC 13 Jul, 2018
View PC info
After watching most of their video's looks like, probably mainly going to be played in the map over view with the player teleporting between their owned ships when they feel like it.

View PC info
This is the best news I heard this year. I was keeping an eye out for Linux confirmation, I am so glad that they decided to keep supporting Linux with their new game. Thanks Egosoft!
3 Likes, Who?

View PC info
I just hope they are not biting off more than they can chew. Part of the big problem with X-Rebirth was that they were trying to do more than a company their size really had the resources to pull off so it was riddled with bugs and incomplete features.
0 Likes

View PC info
I have X Rebirth but have been too afraid to try it.. I gotta stop buying games and never playing them, lol

Maybe they should offer a discount for X Rebirth owners, as penitence?

X:R might have been fine if they didn't spend so much resource on making those retarded NPC characters the MAIN thing with the game, people got sick of them fast!

aristorias 14 Jul, 2018
View PC info
They ruined the series with these completely stupid highways. As it was a rollercoaster simulator for minors in "space theme".
Rebirth is still unplayable due to bugs if one actually attempts a serious playthrough. Not a lot of people even try because very few complain.
I won't even start talking about the AI which is apparently the same for each class of ship rendering the ship roles absolutely useless even if there was some basic fleet management.
I bet those things won't change for X4.

But thanks for the Linux support. Appreciated. I will probably buy it because no one else bothers porting games.