By Liam Dawe - 20 March 2017 at 2:14 pm UTC | Views: 9,083
I was sent a link to Eitr [Official Site], as it's an action RPG with some really fantastic art and fun looking combat. I think you will like the look of this too and it's due for release sometime this year. 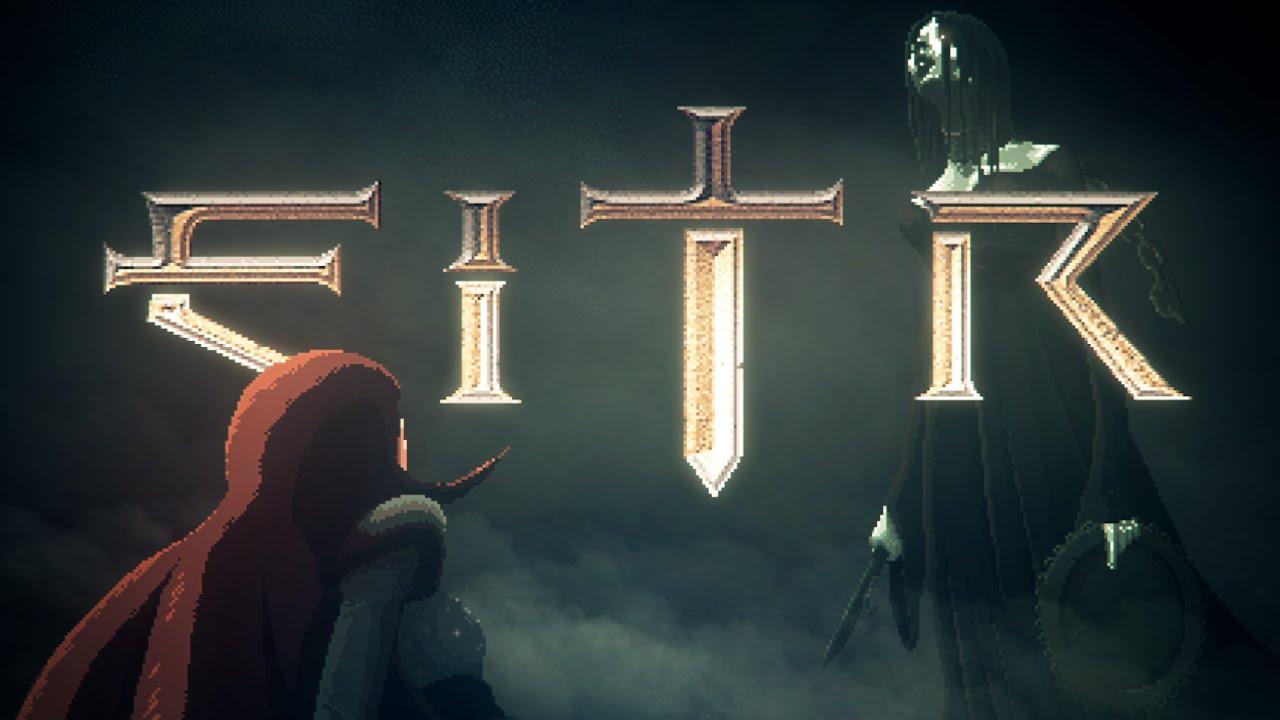 It certainly looks like it could be amazing, so I hope they don't push the release date back further again. Still, I would rather they push it back a bit and not release a buggy game so hopefully they've now given themselves enough time to finish it.

The game is actually being made by two people from my home country, so it's fun to see another English developer doing something awesome.

About the game
The Shield Maiden, as with all mortal Norsemen, was to have her fate determined by the three fate-weaving Norns and their sacred loom before she even entered the world. However, her destiny was shattered when the mischievous god Loki interfered, dripping spots of the wretched substance Eitr into the unwoven loom, forever altering the Shield Maiden’s path and engulfing the great tree Yggdrasil in darkness. Now the Shield Maiden must venture into the nine Norse worlds connected by Yggdrasil and unravel the mystery of her fate. Article taken from GamingOnLinux.com.
Tags: Action, RPG, Steam
8 Likes
Share

View PC info
Loved this from the first time I saw it. Will put my hands on it for sure :D
0 Likes

M@GOid 20 Mar, 2017
View PC info
Nice touch the shield thing. I wonder, why more developers of sword wielding games do not do a defensive movement for their characters.
0 Likes
Spud13y 20 Mar, 2017

View PC info
My hype for this game is real!
0 Likes

View PC info
been following for a year, glad they're getting close. In the meantime anyone who wants a great 2d darksouls with linux native should try salt and sanctuary - it's very good.

View PC info
Reminds me a bit of another long-awaited RPG, Children of Morta.
0 Likes

View PC info
Why does this scream "DIABLO" at me?

View PC info
It looks gorgeous. Watching the IGN gameplay video is making it quite appealing.

Edit: The dev is a brit too, so that makes me happy :D