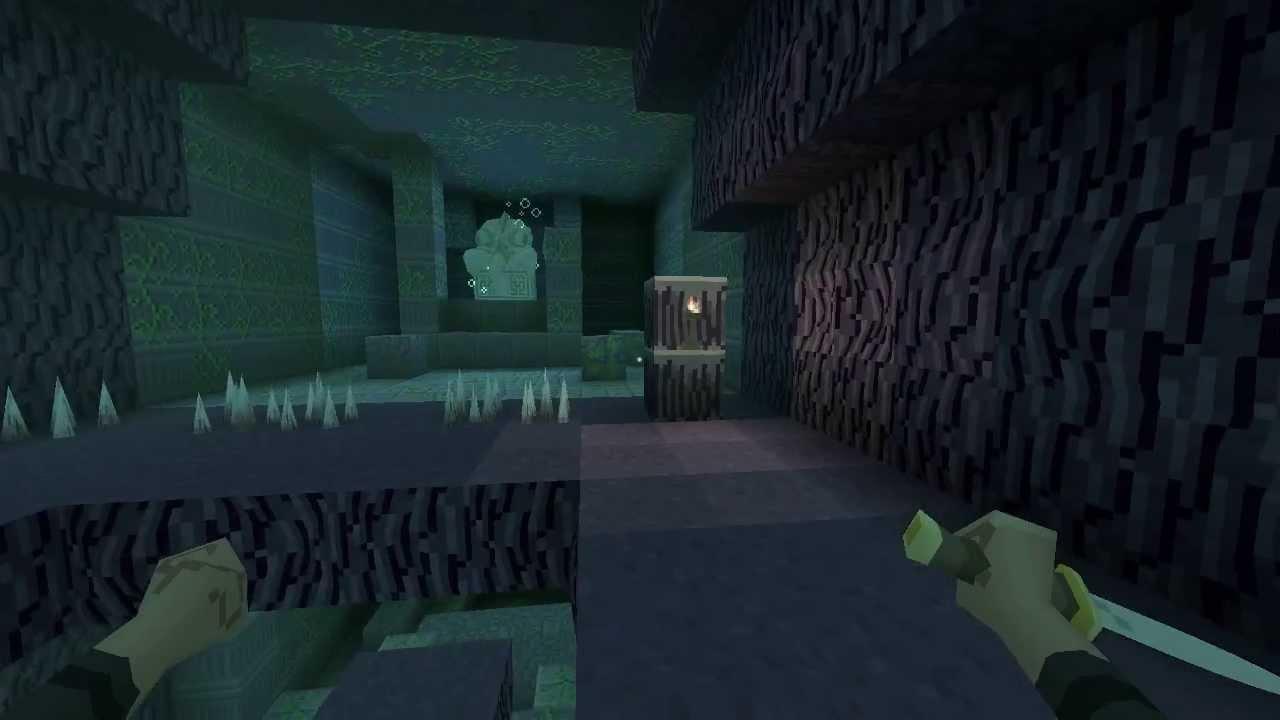 View PC info
I absolutely loved playing this. I'll definitely give it another run through when I'm finished with XCOM 2.
0 Likes
While you're here, please consider supporting GamingOnLinux on: