Empire: Total War Available Now For Linux - Conquer Both On Land And Sea

Empire: Total War has been release on Linux today! The game, ported by Feral Interactive, had first been hinted at through teasers and appeared in the SteamDB page several months ago as was previously covered here. Feral have been responsible for the excellent XCOM: Enemy Unknown Linux port and have made available a launch trailer for us penguins and OSX friends that you can see just below: 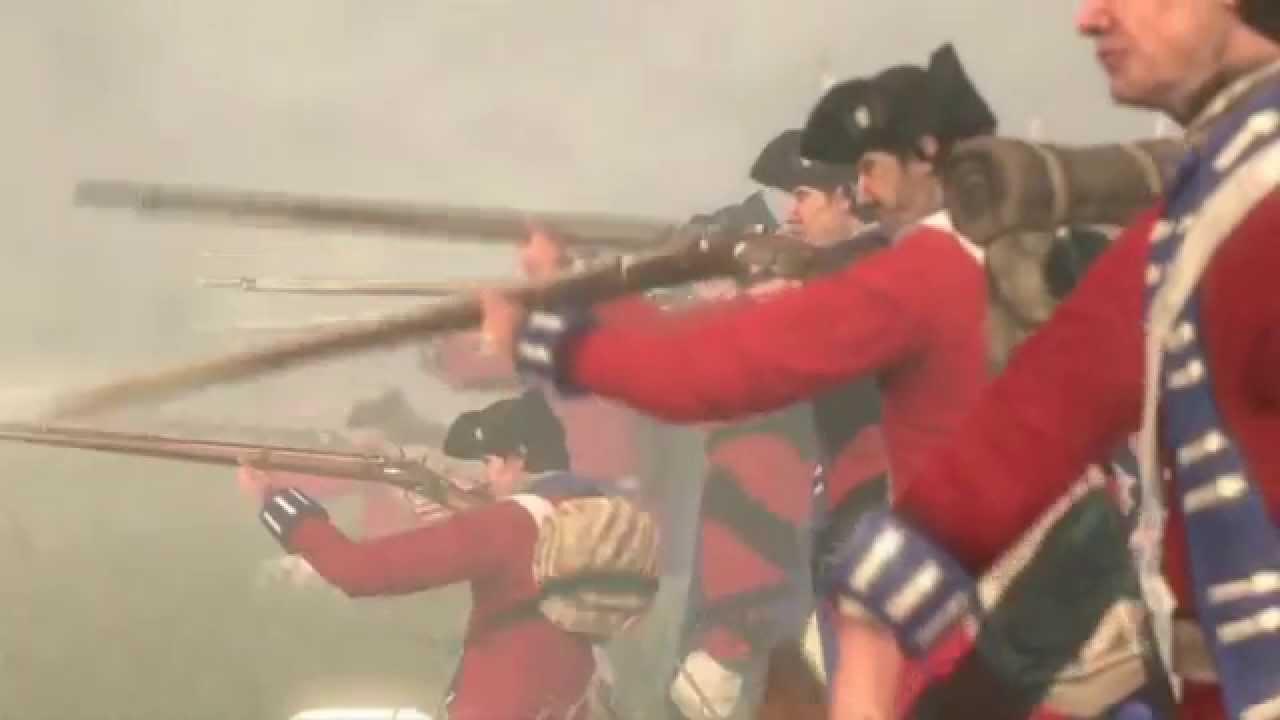 About The Game
The Total War franchise is a mix of real-time tactical combat with turn-based strategic movement of armies, technological research and development of cities and provinces against a historical backdrop. Empire: Total War is set in the 18th century, featuring major European powers as playable nations as well as bits of the New World and India to dispute and conquer in due course. This was a century of large wars including the War of the Quadruple Alliance, the Seven Years' War, and both the wars of Spanish Succession and Austrian Succession. Empire is also the first game in the franchise to have featured naval battles, pitting large wooden ships with dozens of guns against one another. The main part of the game, however, are the large land battles with hundreds of men, horses and guns on each side fighting for supremacy. Leaders can affect armies and their morale and various types of battles can occur including ambushes, sieges or even a classic open field pitched battle. Even though it is mainly a wargame diplomacy plays a role as does espionage and subterfuge; it helps add another layer to what is otherwise a game about conquest and battle.

Personally, even though this game is now several years old, I am looking forward to replaying and having a few hours of fun with this. User modifications are usually the lifeblood of Total War games and Empire fortunately features hundreds of such mods that make the game an unforgettable experience.

It seems inevitable that other games in the franchise will eventually come to Linux as hinted by images of Rome 2 featured in the announcement of steam machines. This is as good a place as any for Linux gamers to familiarize themselves with the franchise. Feral have had a good track record in bringing native ports and I can't wait to see what they'll bring us next.

You can get the game on steam here where it's currently 50% off, or grab it from the Feral Interactive store to support the porters directly.

Oh and the name doesn't mean anything but coincidentally could be pronounced as "Buttery" which suits me just fine.
See more from me
Some you may have missed, popular articles from the last month:
The comments on this article are closed.
56 comments
Page: 1/6»

View PC info
I hope this is the beginning of something great....
I would buy Total War: Shogun at day 1 if it comes to Linux too :)
1 Likes, Who?

I purchased this years ago when I was an evil sinner. Haven't played for ages since I became good! I will happily give it another go! :D
2 Likes, Who?

Quoting: MetallinatusI hope this is the beginning of something great....
I would buy Total War: Shogun at day 1 if it comes to Linux too :)

ohh, dear... another strategy. like we don't have enough of these. well, E:TW is the last strategy for me to support porters. i'm starting to get the feeling that by buying to support i'm somehow promoting fact that i would like them, so that would be it for me.
2 Likes, Who?

View PC info
Not a big fan of this kind of games, but I think I'm going to buy it, just because Feral is awesome with the Linux community.

I may need to increase the size of my Steam partition soon!

Quoting: MetallinatusI hope this is the beginning of something great....
I would buy Total War: Shogun at day 1 if it comes to Linux too :)


ohh, dear... another strategy. like we don't have enough of these. well, E:TW is the last strategy for me to support porters. i'm starting to get the feeling that by buying to support i'm somehow promoting fact that i would like them, so that would be it for me.

Not enough Japan-inspired games yet through :)
1 Likes, Who?
1/6»
While you're here, please consider supporting GamingOnLinux on: