I thought Endless Horde [Steam] looked like it could be a nice Tower Defense game to kill a few minutes since it's cheap, so I took a look.

Developed by Ominous Entertainment, the game released with Linux support in April of last year. I let it bake a little longer, but even after waiting this long it's not great.

First up, here's a trailer to get you started: 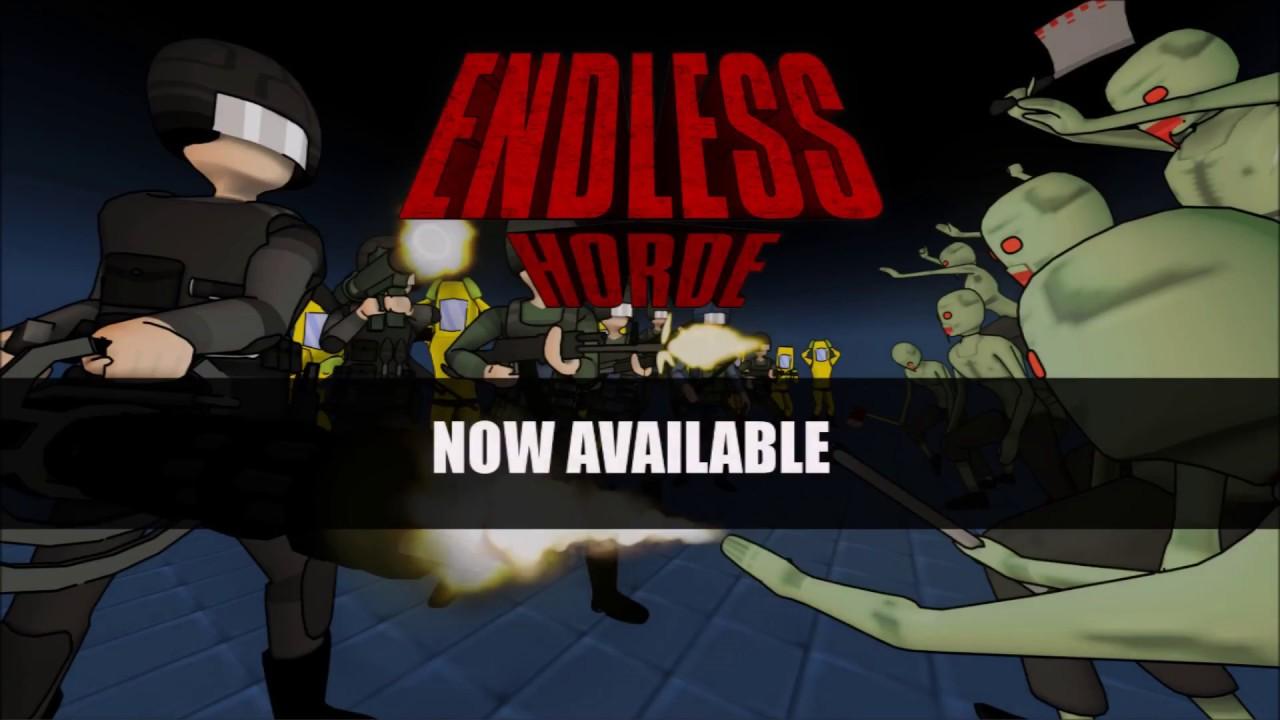 The basic idea of the game is great, with you defending some sort of science facility. There's turrets to help and doors you can close to slow the horde down. The problem is, the actual gameplay leaves a lot to be desired. For starters, there's not even a basic introduction to the game. You just get the option to start and you need to figure it all out for yourself from there. The only tips you get are during the loading screen and then for a second or two when it pops up next to your units tell you there's hotkeys, but they vanish quickly as well.

It gives you practically no time to think, as enemy waves start within a few seconds from each other so you don't really have time to react to anything. On top of that, the game as a whole is incredibly bland. It just doesn't feel exciting at all, especially as all it does it throw the same Zombies at you constantly, there's just nothing to keep you interested in it. That's partly because there's only one map, with the other two sections requiring you to grind to 50 waves to unlock with two more coming as DLC apparently. If you're going to release with such a tiny amount of content, don't lock it behind a grind-wall.

My list of complaints go on a long way, but I will spare you the rest. I wasn't expecting much for the price, but it needs a lot of work to actually be fun.