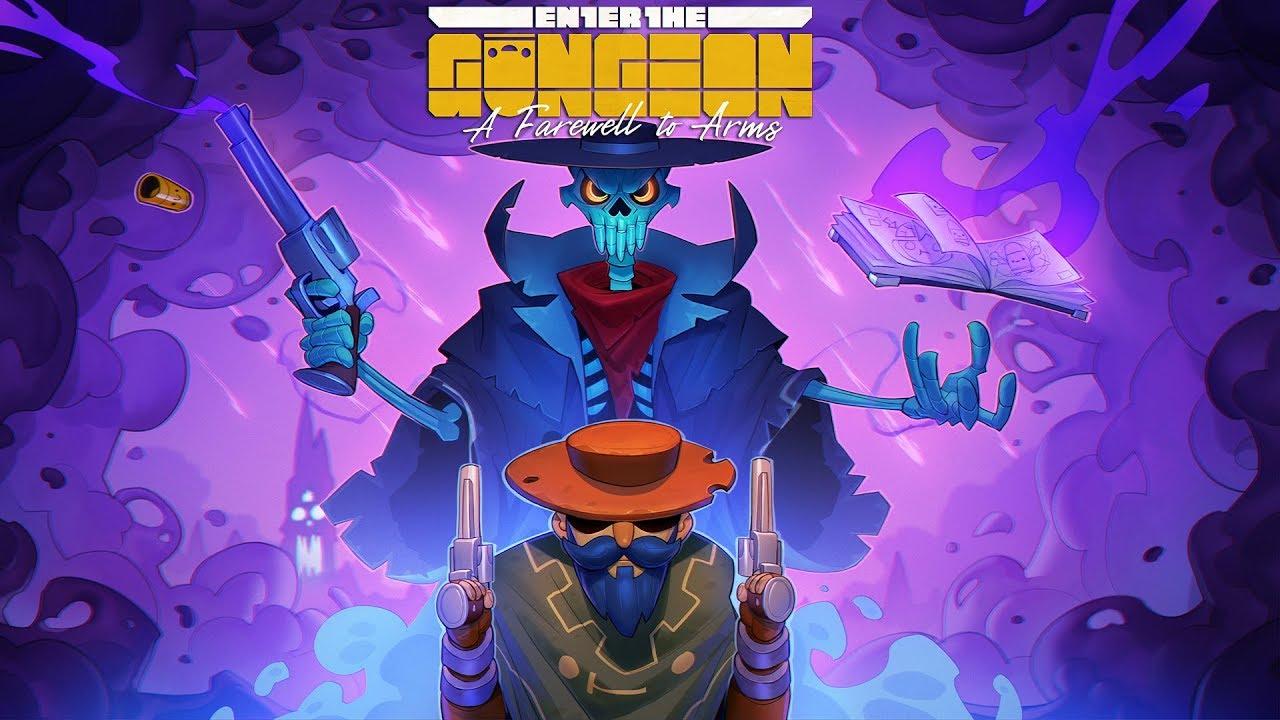 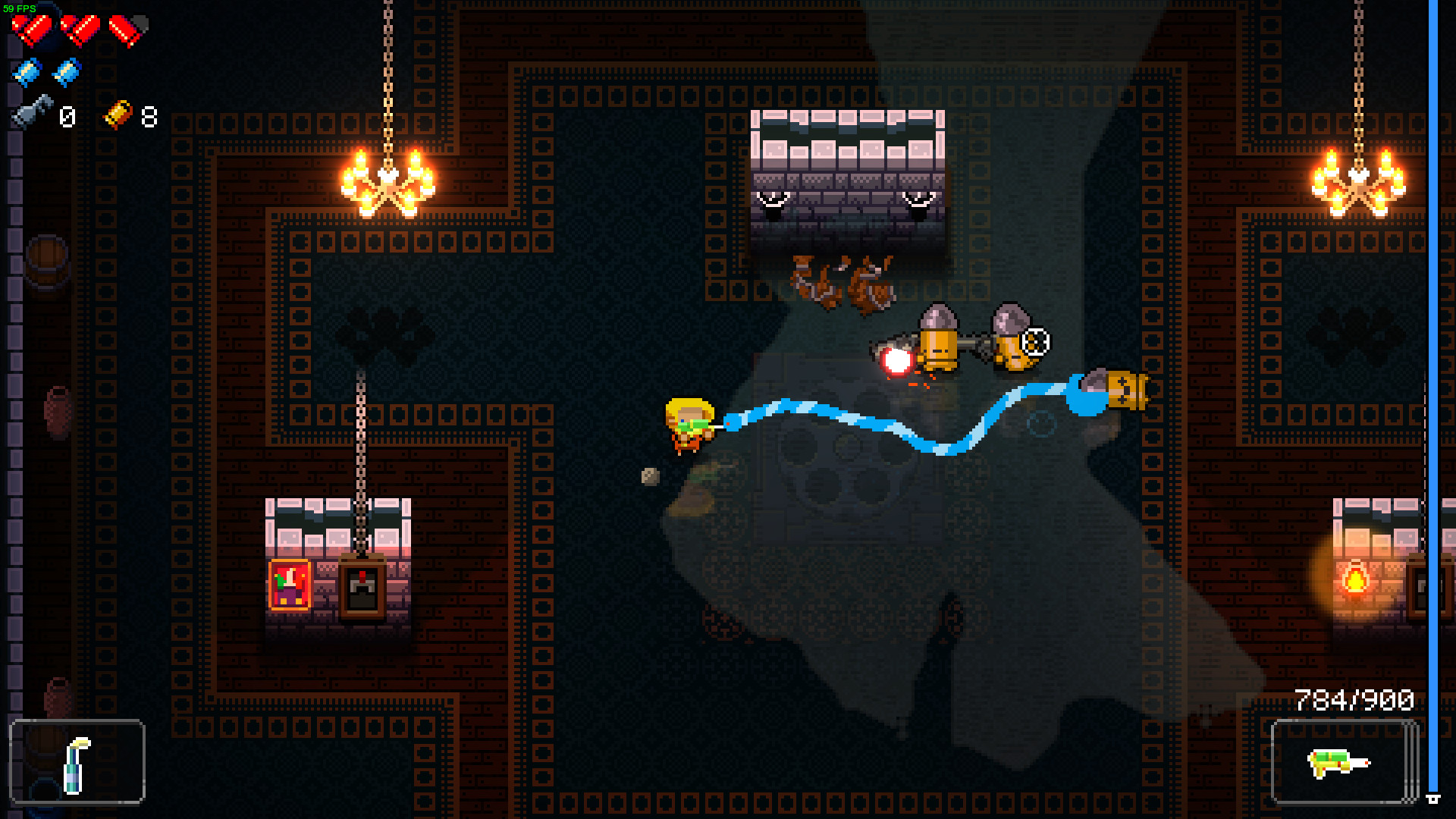 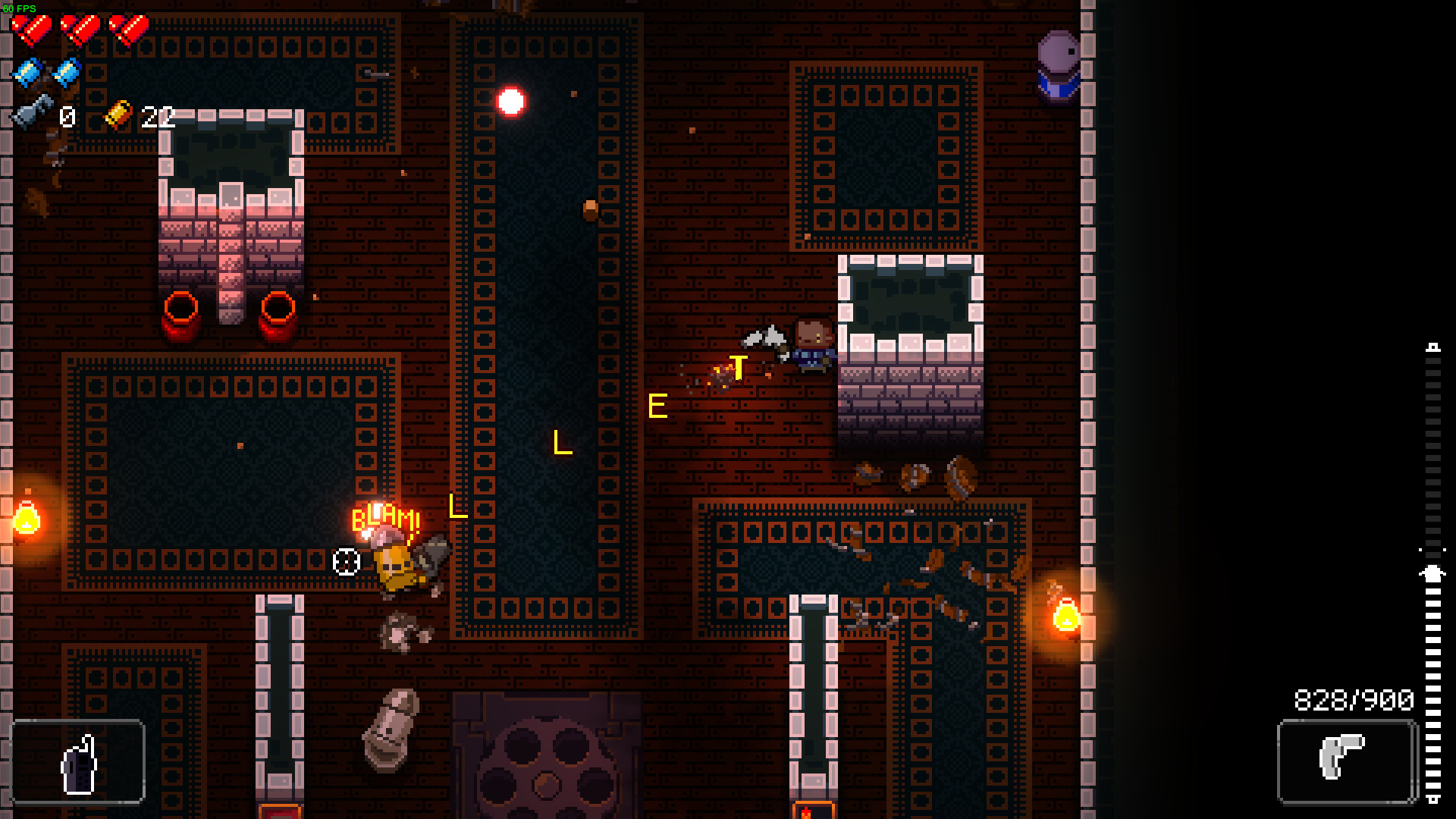 But this is a little sad knowing that other than some balance and bug fixes this is the last major update that we will see for the game. I've owned it since 2016 still have not managed to see or unlock everything. Hell I think I've only killed on past and that was on a super lucky run that I still can not figure out how I managed it.
0 Likes
While you're here, please consider supporting GamingOnLinux on: