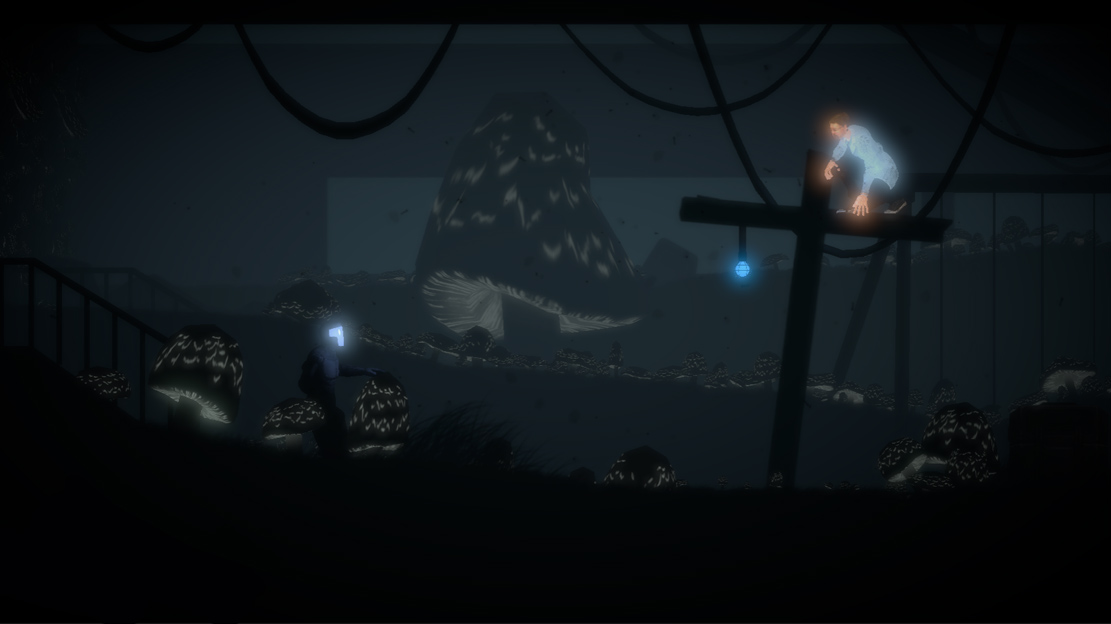 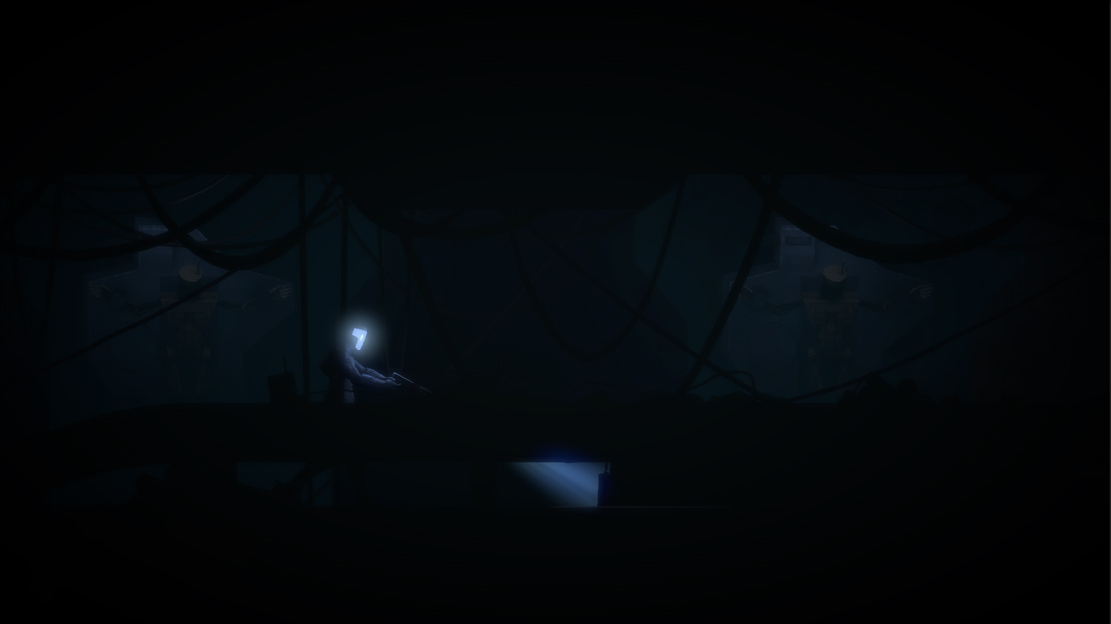 Article taken from GamingOnLinux.com.
Tags: Adventure, Editorial, Upcoming
0 Likes
We do often include affiliate links to earn us some pennies. We are currently affiliated with GOG, Humble Store and Paradox Interactive. See more here.
About the author - Cheeseness

I do more stuff than could ever fit into a bio.
See more from me
The comments on this article are closed.
3 comments

scaineI remember that I was absolutely gutted to discover that it was a Canadian dollar project and I have trust issues with my credit card, so I couldn't/wouldn't pledge. Damn.

Whelp, come June 1st, you'll be able to pick it up on Steam

drmothJohn's been talking about how good the writing is in this project in his video updates...I hope this is the case.