By Liam Dawe - 8 October 2015 at 10:18 am UTC | Views: 6,919
Epistory - Typing Chronicles is a rather unique looking atmospheric action/adventure game, and the developers have confirmed a Linux version is coming. 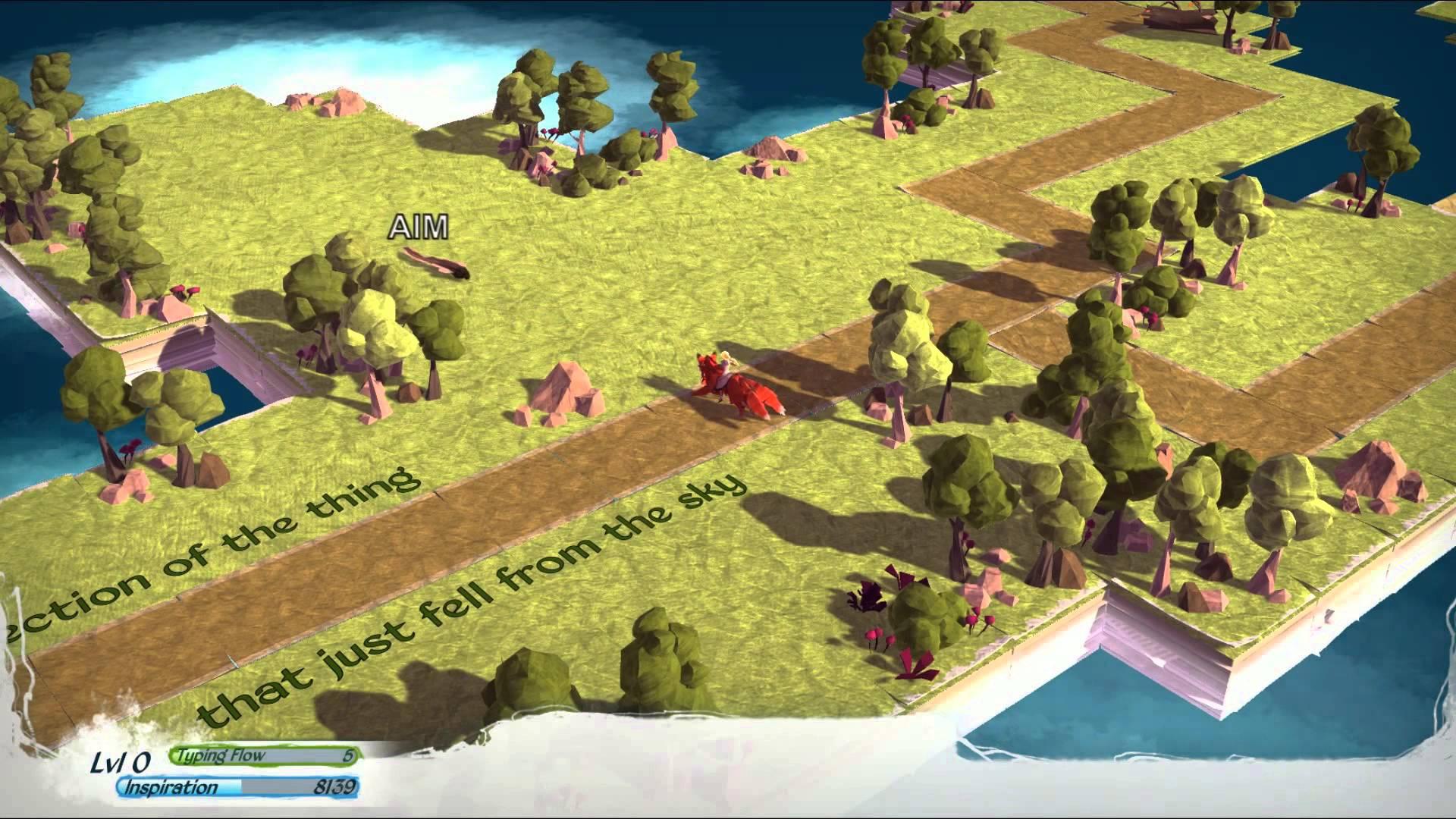 YouTube videos require cookies, you must accept their cookies to view. View cookie preferences.
Accept Cookies & Show   Direct Link
About the game
Epistory is an atmospheric adventure typing game that tells the story of a writer lacking inspiration who asks her muse to help write her latest book.

My PR people have confirmed it will come to Linux, but the developer has been vocal in their Steam forum to say it will as well.

very, very nice. it looks not just to be what I like, but more what I *need* ...since my typing seems to be more on the horror/survival side of things.
btw.: anyone got any tips for a nice typing game while I'm waiting for this?
thanks!

Quoting: Miqueyebtw.: anyone got any tips for a nice typing game while I'm waiting for this?
thanks!

The only game I can think of with a similiar game mechanic is Wordtrap Dungeon from the developer of MouseCraft. It's only a prototype of a dungeon crawler/typing game though, and it's pretty dull.

EDIT: Oh, it was different from what I remembered, and not that kind of typing game at all. Much more similar to Letter Quest it seems. /EDIT

Actually, there's also this bundle of joke games that contains 30 Flights of Loathing, which is similar, but it's not available for Linux.

Something very different, but that's also spelling related is Letter Quest: Grimm's Journey, where you have to come up with words on your own to fight monsters. It's only in English though, so that can be hard if it isn't your native language.


Last edited by flesk on 8 October 2015 at 7:59 pm UTC
1 Likes, Who?
While you're here, please consider supporting GamingOnLinux on: