Escape from Tarkov, the new Russian Survival MMO FPS looks like it's heading to Linux

Escape from Tarkov is an interesting looking Russian-made action MMO that is apparently going to come to Linux too.

A month ago, the Russian website playground.ru interviewed the Lead Game Designer of Escape from Tarkov, Nikita Buyanov. Here's an interesting snippet from the interview:


Translation:
[interviewer]: Will the game be only available for PC, or do you plan to release it on other platforms?

Buyanov: Escape from Tarkov is granted to be released on PC and Mac. We also plan to release the game on Linux. Furthermore, the current [beta] version already supports a gamepad, thus, a version for console will be available to the public, but at a significantly big delay. 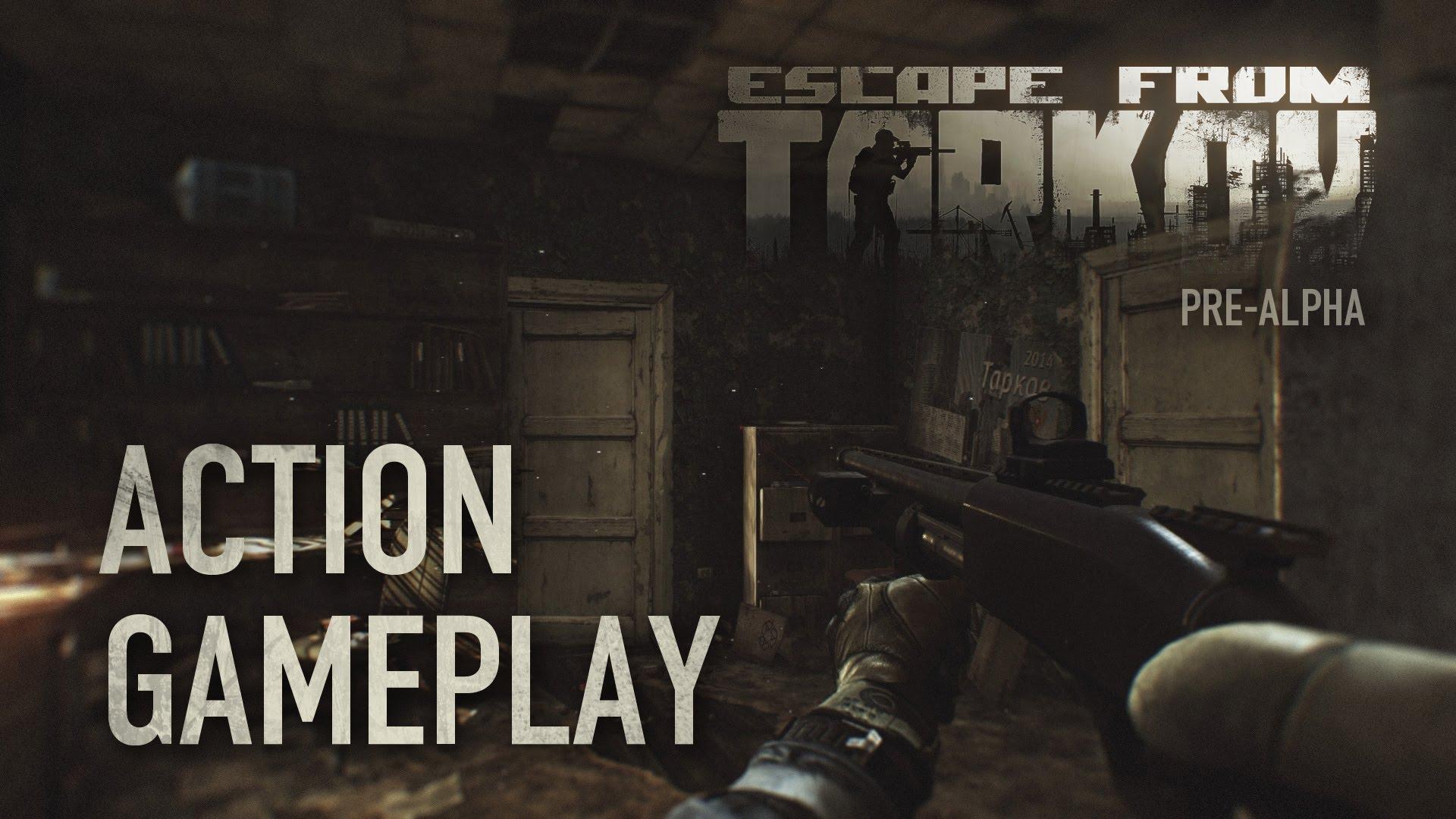 I've never heard of the developer before, so hopefully they will end up being a good bet for us. They said they are planning to release it on Steam and GOG.

About the game (official)
Escape from Tarkov is the hardcore and realistic online first-person action RPG/Simulator with MMO features and story-driven walkthrough.

With each passing day the situation in the Norvinsk region grows more and more complicated. Incessant warfare in Tarkov have sparkled massive panic; local population flees the city, but those who stayed are looking to improve their fortunes at expense of others. Having accepted the new reality, “savage” Tarkov locals - Scavs flocked into well-armed gangs and started the redivision of the city. Nowadays, Tarkov is separated by unseen borders, controlled by different groups. Gain-greedy gunmen would go any length to have their way, including murder of civilians and direct confrontation with the two private military companies.

The players will have to experience living in the skin of one of the mercenaries who survived the initial stage of the Tarkov conflict. After choosing one of the sides – USEC or BEAR – player’s character starts to make his way out of the city. Tarkov is sealed off by UN and Russian military, supply chains are cut, communication with operational command is lost, and in these conditions everyone has to make his own choices of what to do and how to get out of the chaos-ridden metropolis.

Thanks for letting us know about it Tux1c, much appreciated. Article taken from GamingOnLinux.com.
Tags: Action, FPS, GOG, MMO, Steam, Upcoming
2 Likes, Who?
We do often include affiliate links to earn us some pennies. We are currently affiliated with GOG, Humble Store and Paradox Interactive. See more here.
About the author - Liam Dawe

View PC info
It seems like that Russian's are more interested into Linux, perhaps due to NSA spying issues with Windows in last years? As for the game, It's kind of a COD in Russian way to me.
1 Likes, Who?

View PC info
Reminds me of Metro tbh
3 Likes, Who?

View PC info
From a purely graphical standpoint, it looks phenomenal, at, or even beyond, Metro Redux quality. Hopefully the game plays as well as it looks good.

Edit: After reading more about it on their website this game sounds amazing, like, too good to be true amazing. Hopefully it delivers.

kalin 24 Jan, 2016
View PC info
Graphics is amazing but that which will get my money is the speech
1 Likes, Who?

View PC info
I have been looking for a gritty CO-OP FPS/TPS survival type game, this seems to fit the bill. Hopefully the gameplay is as good as the graphics.

Thanks for the heads up Liam.
0 Likes

Quoting: burnallIt seems like that Russian's are more interested into Linux, perhaps due to NSA spying issues with Windows in last years? As for the game, It's kind of a COD in Russian way to me.

I could be wrong, but I think it's because consoles are much less popular than gaming computers in Russia (at least judging from the existence of the Russia-specific modern Halo computer game), and Steam Machines are console & gaming computer hybrids (which I think is especially appealing to Russians).

View PC info
I hope the Linux version is on GOG as well, and not just on Steam.
2 Likes, Who?