Escape Legacy: Ancient Scrolls from Storming Tech is an escape room puzzle game that landed Linux support back in December.

A little late on covering it, sure, but this is due to the fact that the Linux version didn't actually work. I reached out personally to the developer, both through email and on their Steam forum and they have just this month fixed it. I actually discovered it thanks to Steam's Discovery Queue feature, something I've not used often but surprisingly it has shown me multiple games I've not seen before so it's quite handy.

It has a demo available and from the small slice it offers up, it was actually reasonably impressive. The demo isn't long and it is a bit abrupt as it doesn't even let you finish the first level with a barrier stopping you going further but it does seem interesting. 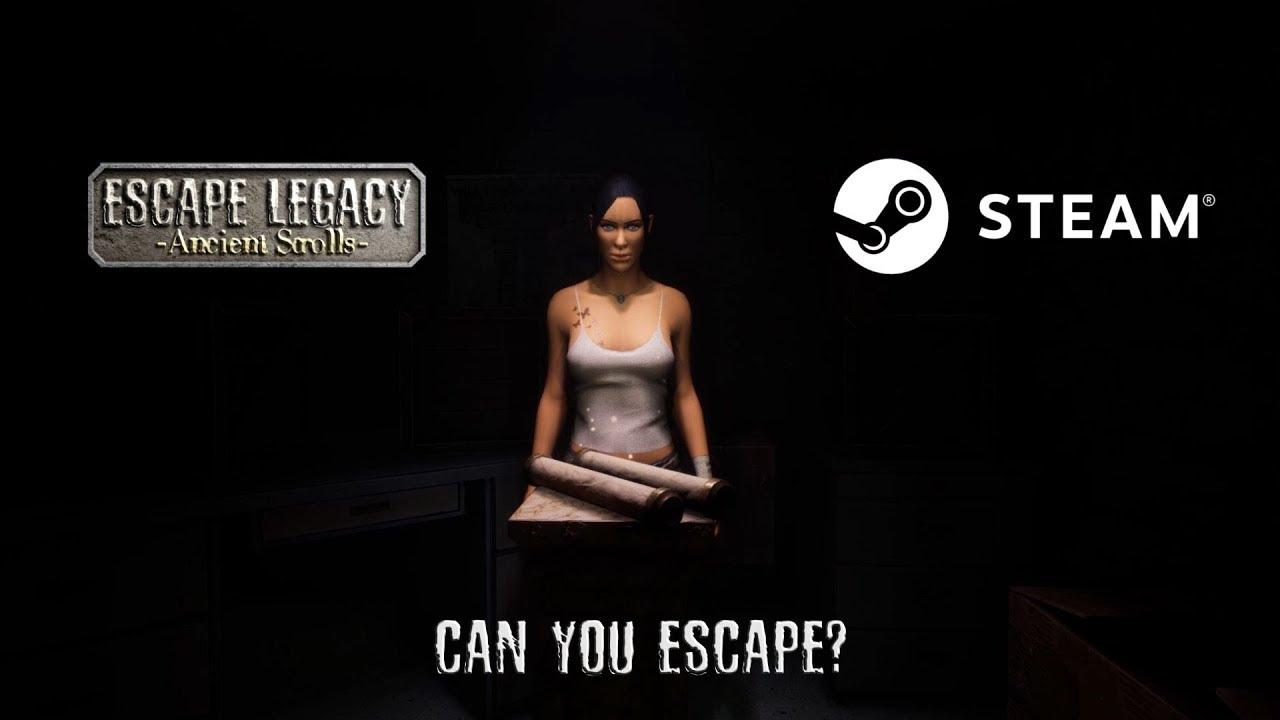 They say it offers up 10 levels, with around 80 rooms to explore and solve puzzles in. Things do get randomized a little too, so the experience isn't exactly the same each time you play through. Graphically, it's actually pretty good and the performance of the demo was actually great.

I should note, their scoreboard system isn't the best. It doesn't give you a unique identifier, so it ended up showing me someone else's score who was also named Liam—woops.

View PC info
Some strange aspects to the controls in this game, at least in the demo.
The young woman you control walks like a 95 year old, runs like an asthmatic 120 year old and crouches like nothing I've ever seen before (it's amazingly terrible :D)

Mouse smoothing is enabled by default. Game devs, don't. Just f*cking DON'T. I thought the game was broken until I found the setting to disable it, which is only accessible once you have started to play. Dude!

Oh and ultrawide is definitely not supported and is so awful it almost breaks the game.


I really liked it anyway and wanted more! Excellent teaser.

In a 16:9 resolution it ran perfectly fine and the controls were much better.
0 Likes
While you're here, please consider supporting GamingOnLinux on: