For those who love a good puzzle while also don't mind having their brain messed with, Forgiveness is out now and it's pretty good. Note: Key provided by the developer. 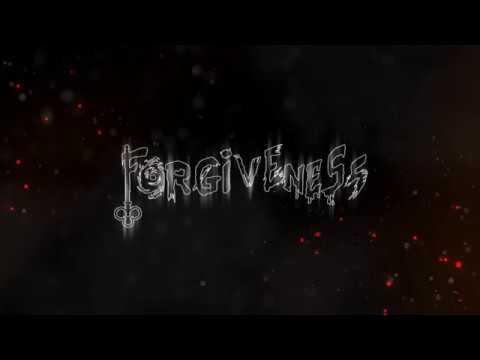 What makes it quite unique, is that it starts by doing a personality test on you. This is how the game sets up the room design, the environment and what special trials you will go through to match your sin. This is because the game is actually themed on the seven deadly sins.

For those who don't want to deal with that, you can also just do the Free Play game mode and visit whatever room you like. There's two difficulty modes, a normal mode where you're given small hints when you pick up objects you need and no timer and the extreme mode that has you solve rooms against a clock which certainly increases the pressure.

The actual gameplay is pretty standard stuff for an escape room puzzler. You have to search around the room you're in, find pieces you need and get everything in the right order. Considering it's made by one person, Noam Matan Rotem, it's actually quite impressive.

I played it for a good while and enjoyed it, even if I did get stuck far longer than I would care to admit. A lot of it really plays on your memory and powers of observation. At one point, I thought I had found a bug with something not appearing but after searching for another 10 minutes I realised just how rubbish I am at studying the environment I'm in carefully enough.

As for how the Linux version ran, it worked really well. Performance was exceptionally good and not a single crash during my play-through. Although, it doesn't look like the anti-aliasing option works and I've noticed the graphics even on the highest mode don't quite match up to what's been shown elsewhere so I think the Linux version has a few differences there.

Will you escape or will it forever mess with your brain and keep you locked away? Only one way to find out, you can find it on Steam (there's also a demo). For the first week, it's at 15% off.

Article taken from GamingOnLinux.com.
Tags: Indie Game, Puzzle, Steam, Unity
10 Likes, Who?
We do often include affiliate links to earn us some pennies. We are currently affiliated with GOG and Humble Store. See more here.
About the author - Liam Dawe

QuoteThere's two difficulty modes, a normal mode where you're given small hints when you pick up objects you need and no timer and the extreme mode that has you solve rooms against a clock which certainly increases the pressure.

I wish there was a mode where you were given no hints, but also didn't have to deal with the time pressure.
3 Likes, Who?