A lot of people are asking about Beta Testing- we'll be posting information on Jan 6th on how to apply. Beta Testing starts Jan 11th.

The final release as we mentioned before will come on February 14th this year, so even if you don't get into the beta you won't be waiting long after! 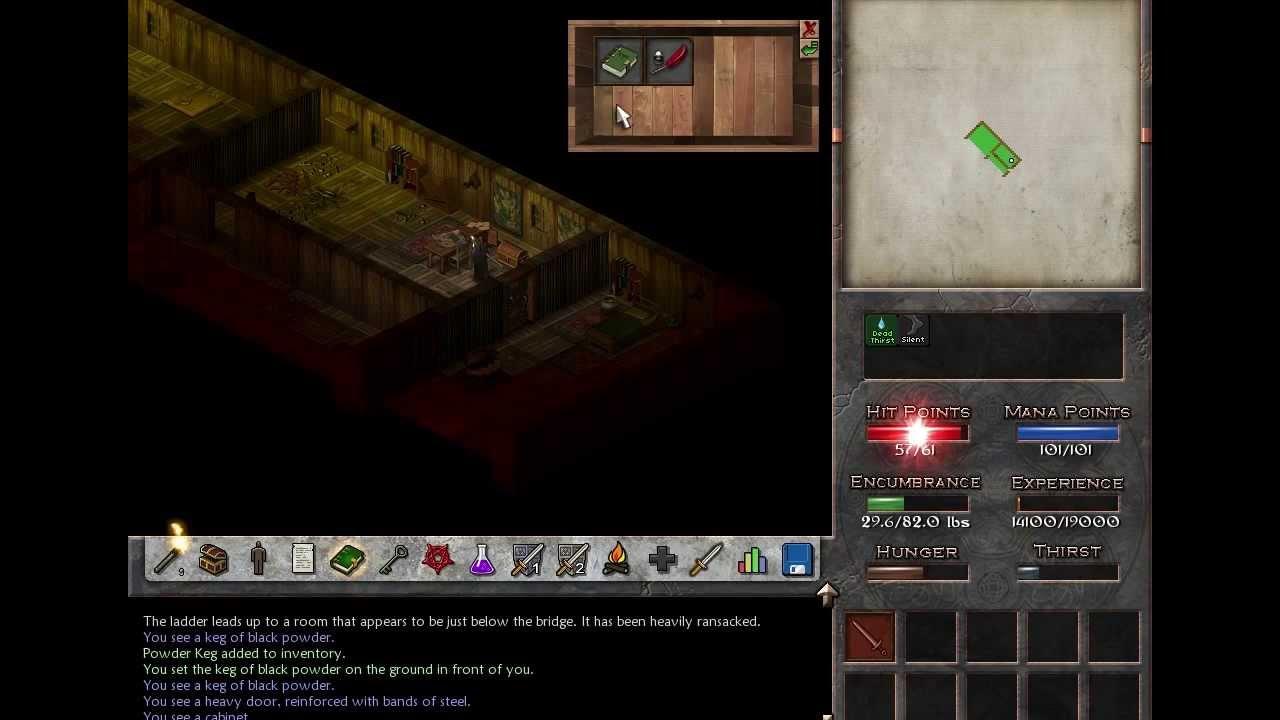 YouTube videos require cookies, you must accept their cookies to view. View cookie preferences.
Accept Cookies & Show   Direct Link
About
Eschalon: Book III brings the trilogy to a climactic end as you seek to uncover the mystery of your past, the secrets of the Crux stones, and who the Orakur really are. You’ll traverse miles of virtual wilderness and dungeons, filled with secrets and danger, in an unparalleled role-playing experience designed to feel like a true pen-and-paper RPG.

Features
• Dozens of fan-requested features and updates to the engine and rule set.

• Expanded stats for creatures give them new abilities, defenses and vulnerabilities. Combat will require new levels of strategy.

• New spells and hundreds of new items for you to discover. A huge world filled with secrets, riddles, traps, treasure, and glory awaits you!

• Book III is not a dumbed-down “RPG for the masses”. Rapid button clicking won’t save you here. Eschalon pays honor to the greatest RPGs of the past, with unlimited character development options and freedom to explore the world as you wish. The difficulty of the game does not scale to your character.

• Developer tools to be released shortly after the availability of the game. Build your own maps and make your own adventures!

• Single player only, like a great RPG should be.

I am the owner of GamingOnLinux. After discovering Linux back in the days of Mandrake in 2003, I constantly came back to check on the progress of Linux until Ubuntu appeared on the scene and it helped me to really love it. You can reach me easily by emailing GamingOnLinux directly.
See more from me
Some you may have missed, popular articles from the last month:
The comments on this article are closed.
3 comments
Sslaxx 2 Jan, 2014
Definitely looking forward to this one! Loved the first two. Not sure when I'm going to be able to grab it, but when I can I will!
0 Likes
Mrokii 3 Jan, 2014
I played the first two games (so I guess I liked them). But the problem is that it's been years ago and I have no clue at all what they were about, heh.
0 Likes
Pit 4 Jan, 2014
Hehe, I was playing the first two again during chrismas vacation.  As a warm-up :D
Will buy Book III as soon as it's out.....
0 Likes
While you're here, please consider supporting GamingOnLinux on: