Eternum, a simple and inviting looking platformer will have Linux support

By Liam Dawe - 15 February 2017 at 2:28 pm UTC | Views: 10,488
The developers of Eternum [Greenlight Page] emailed in to let us know that their pretty good looking platformer will have Linux support. They are looking to get some Steam Greenlight votes, so if you like the look of it be sure to show your support. 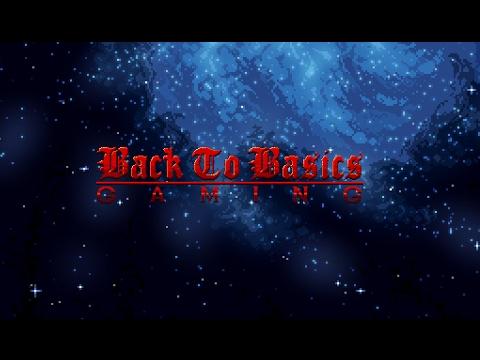 I quite like the rather simple focus of the game, but visually it actually looks quite good. The gameplay looks like it could be rather challenging too, so it has my vote.

I imagine it won't be long before Greenlight is replaced with Steam Direct, so covering this sort of stuff will stop sometime. Nice to support Linux games on Greenlight while we can though. Article taken from GamingOnLinux.com.
Tags: Greenlight, Indie Game, Platformer, Steam
1 Likes
Share