By flesk - 16 October 2014 at 3:26 pm UTC | Views: 6,650
The ambient strategy game originally made its début on Steam in October 2009. Now, 5 years later, it's finally officially available for Linux with an HD upgrade and added content. 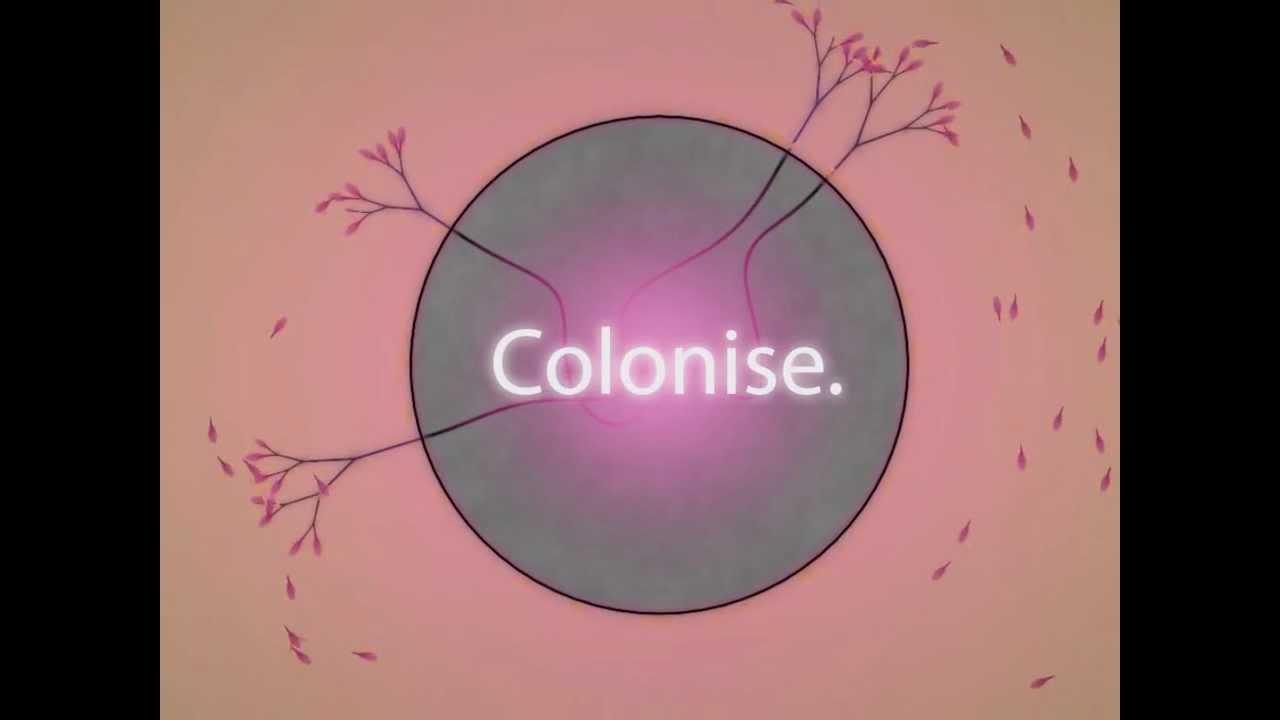 YouTube videos require cookies, you must accept their cookies to view. View cookie preferences.
Accept Cookies & Show   Direct Link
Owners of the Humble Bundle for Android 4 will already have had access to the original C# version, made available for Linux with Mono. The game has since been rewritten in C++, received a lot of polish and is now available to previous owners as a free upgrade.

I really enjoyed Eufloria when I played it a couple of years ago and sank many hours into the mobile version, but so far only a few into the PC version. It's a minimalistic strategy game that packs a surprising depth and I'm looking forward to checking out the new Linux version.

Experience "Eufloria HD", the new edition of Eufloria, an incredibly addictive ambient strategy game that anyone can play! Explore a beautifully realized universe rendered in a style that is unique and compelling.

Engage in space exploration, conquest, plant growth and bio mechanical evolution. Conquer asteroids in deep space and use their resources to grow and nurture semi-organic plants and creatures to do your bidding. Plan your strategy against AI opponents that all vie for the same resources and offer fierce opposition.

Eufloria is easy to learn, and enjoyable to master. It’s a game for everyone. Try it now!


The game is also available in a Deluxe version including both Eufloria HD and its soundtrack.

Do you already own the game? Let us know what you think of the new version in the comments. Article taken from GamingOnLinux.com.
Tags: Steam, Strategy
0 Likes
Share

View PC info
I loved it... I cant believe the author took the time to rewrite the whole thing o.O
1 Likes, Who?

View PC info
The original version was such a fun game!
I have to try this one soon.
1 Likes, Who?

Quoting: aLI loved it... I cant believe the author took the time to rewrite the whole thing o.O

Yeah, that's pretty awesome. :) I hope it pays off for them.

I was hoping to at least buy the soundtrack to send some money their way, but it turns out I had that too. (Probably included in the Humble Bundle.)
1 Likes, Who?

View PC info
I played it some time ago on Windows, and since I'd gotten it through a Humble Bundle I was able to just download and go with the Linux version.

They actually have changed a fair bit about the game, lots of welcome additions for sure. It is a bit weird how it handles resolutions though, doing that same freakout when you have dual monitors that a lot of other games do, and not being able to change resolutions in windowed mode. But it's still perfectly playable despite that, and the soundtrack is as great as I remembered.
2 Likes, Who?

View PC info
Add me to the list of people who enjoy this game, if someone was just getting into gaming on Linux I would suggest this game as a good starting point.
2 Likes, Who?

View PC info
Found it in my library last night, a remnant from when I still dual-booted. Beautiful and fun!:D
0 Likes
While you're here, please consider supporting GamingOnLinux on: