The sprawling grand strategy title will be getting new content soon in the form of a new immersion pack. The British Isles will be getting the lion’s share of attention this time around. 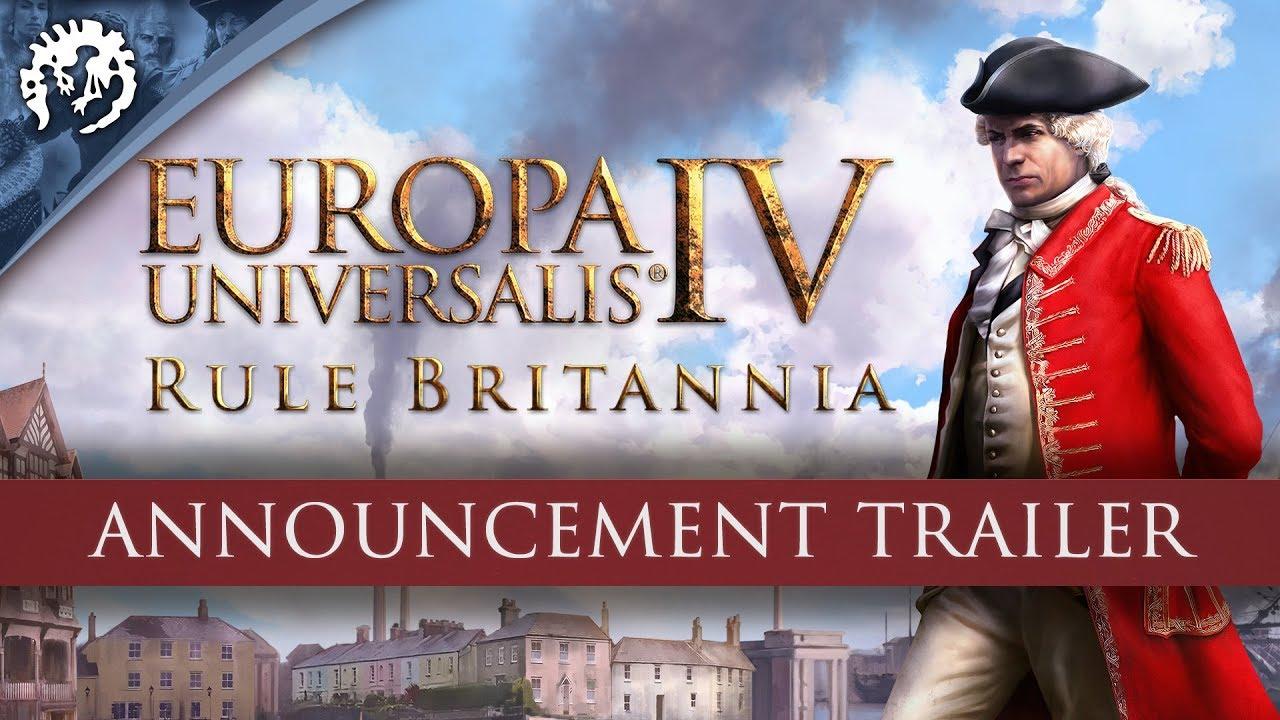 Europa Universalis 4 [Official Site] continues to grow and be refined nearly five years on from its original launch. While the previous DLC, Cradle of Civilization, was a somewhat signficant expansion, this next release will be smaller and more focused. Paradox Development Studios are calling it an immersion pack, in the vein of Third Rome, but it seems that the focus will be a bit broader, with features that will apply to more than just the nations of the British Isles.

I suggest looking at the developer diaries to look at how some of these new features will work in detail. From my own reading, I’m most interested in the addition of coal and furnaces. I’m not sure it’ll be enough to change the late-game tedium common to strategy games but attempts to shake things up even just by a little are still appreciated.

That said, the changes in the free patch that’ll be released alongside the DLC do sound rather nice. Aside from more map changes and reworked provinces in some places, the mission system is being completely overhauled. You’ll be able to see what you require to trigger them and have a clear idea of the unique things that your nation have in store for it at a glance. Several minor nations, patricularly in Ireland, will also be getting new national ideas which are always a nice touch to make playing them feel a little different.

There’s no release date yet for Rule Britannia, but you can preorder all the same if you've got a burning desire to do so at the Paradox Store.

Article taken from GamingOnLinux.com.
Tags: DLC, Steam, Strategy, Upcoming
1 Likes, Who?
We do often include affiliate links to earn us some pennies. We are currently affiliated with GOG, Humble Store and Paradox Interactive. See more here.
About the author - BTRE

Mountain Man 7 Feb, 2018
View PC info
I can't believe how massively complex these games have become (EU4, CK2, HOI4), and I have no idea how Paradox is going to be able top themselves with sequels.

View PC info
It's going to be interesting to see how well they pull off the new missions system, seeing as it's essentially the national focus trees from HoI IV. Except that in HoI IV you could get away with focus trees for the seven major nations and everyone else getting a generic one at launch, whereas here you've got dozens of nations of roughly equal importance in 1444 that people are going to be clamoring for unique missions for. I guess it'll be somewhat easier in that a lot of these unique missions already exist for nations so it's mostly just translating them over to the new system, though I wonder if "unique missions for all the minor nations" is going to be the new "unique ideas for all the minor nations".
0 Likes

View PC info
I just finished my first and only Britland run and thought they need some serious fleshing out. I shall try again after this comes out.
0 Likes
Purple Library Guy 8 Feb, 2018
Trade steering! Now that's realism. That's what imperialism is all about, baby!
0 Likes

Quoting: Mountain ManI can't believe how massively complex these games have become (EU4, CK2, HOI4) I have no idea how Paradox is going to be able top themselves with sequels.