By Liam Dawe - 30 March 2016 at 8:45 pm UTC | Views: 20,494
EVERSPACE is an incredibly beautiful looking 3D space shooter that takes elements from roguelikes that was funded on Kickstarter. They smashed their funding goal, and it's heading to Linux now too.


QuoteYes, we definitely plan on releasing on Mac and Linux, however the inital launch will be on PC and depending on the amount of money we raise the Mac and Linux port will come sooner or later.

However, due to demand it was added into the first stretch goal, and they shot right past it.

Back in December they put up a very pretty trailer too: 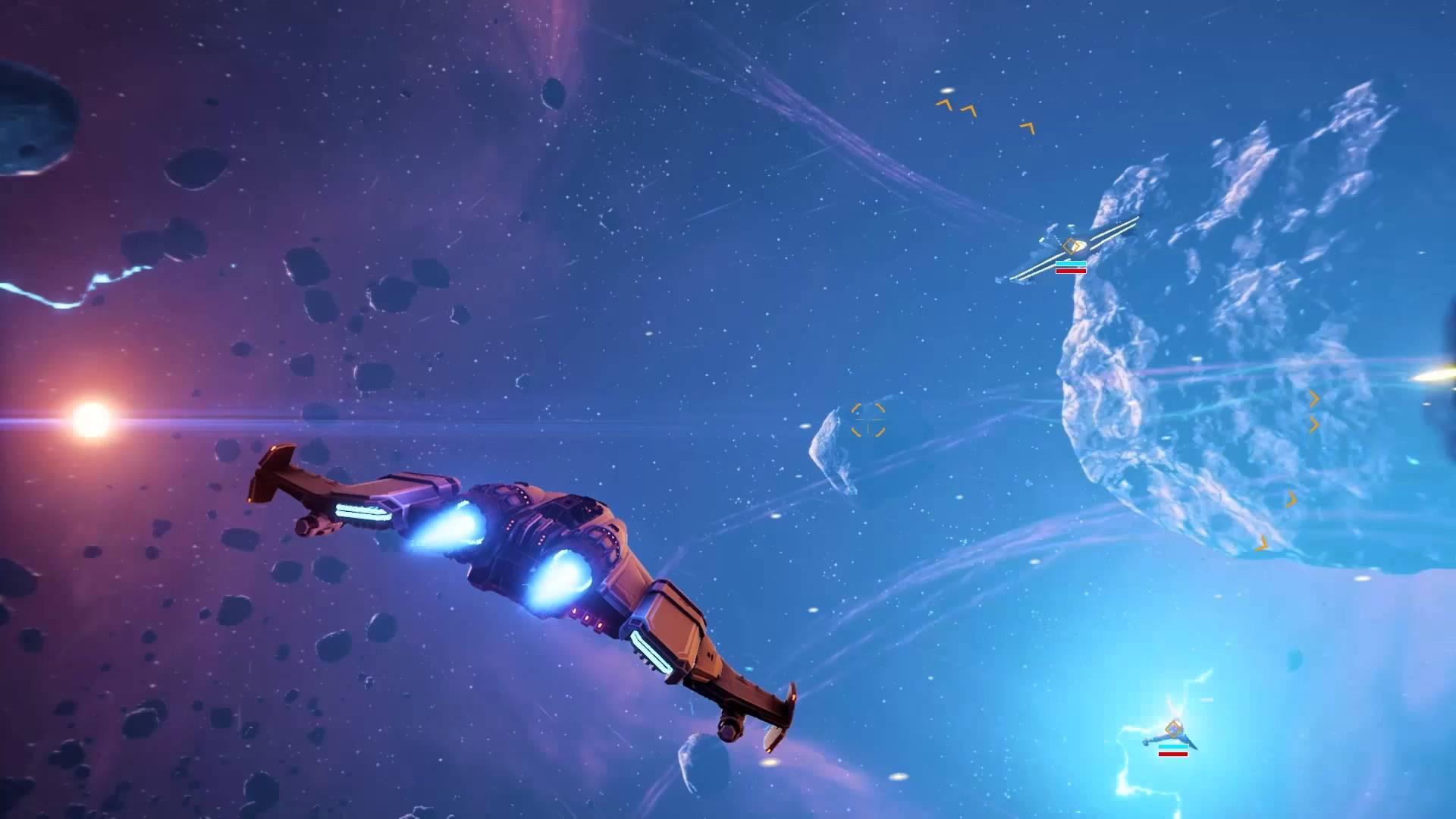 I'm already a little bit in love with it, the section of the trailer where you're piloting through what looks like a debris field looks amazing. Seeing an asteroid be shot to pieces looked pretty great too. Just wow.

Hopefully they won't come across too many issues with the Linux version. I hope they are planning for it early on!

View PC info
Looks great. I hope they'll release it on GOG. I like such space games.

UPDATE: from their KS page:

QuoteWill you also release DRM-free on GOG? How does DRM-free work with Steam?

Yep! We just cannot edit the description of the tiers that have already been pledged on - many thanks - anymore. On Steam we gonna use the client only for distribution and maintenance. Once you have downloaded EVERSPACE you don't have to run the Steam client anymore to play. You can read more about this here. http://steam.wikia.com/wiki/List_of_DRM-free_games

About GOG, we have reached out to the guys and they really like EVERSPACE from what they can see and that the community is excited about it too. We definitely want to release EVERSPACE on GOG but the game has to be officially approved by them first. However, we don't have any doubt that we will pass their testing as we have passed even the most akward tests supporting hundreds of different devices for mobile carriers back in the days.

What about Mac/Linux Support?

Yes, we definitely plan on releasing on Mac and Linux, however the inital launch will be on PC and depending on the amount of money we raise the Mac and Linux port will come sooner or later.

Update: We heard you and we pushed the Mac & Linux support up to stretch goal #1!

View PC info
Hmm maybe this can hold me over until Star Citizen?
0 Likes

View PC info
Yea! Judging by the trailer this is the kind of game I've been waiting for. It looks awesome. I've been wanting to shoot stuff in space for a while now.

Too bad they are going for the populair option of "porting" to linux and not developing it as a first party platform. I genuinely want to play this as soon as it is out but I'll likely have to wait another six months post-release.
1 Likes, Who?

View PC info
I wonder if Unreal will be already using Vulkan by the time they'll be working on the Linux version.
0 Likes

View PC info
I am a fan of space sim/exploration games, and even if this is an action game, it is a sure buy for me. I'll try to play it with my hotas, and I hope it will support VR on Linux, that would be insanely cool!

View PC info
NICE!
Looks a bit like warframe in space from the mechanics. Just not F2P and with UE4 :-)

View PC info
While waiting for the Linux version I could recommend you playing X3 series: I do LOVE that game! It's more a simulation but also the fights are quite fun. So the plan is:

Playing X2 until EVERSPACE releases and play that one until Star Citizen will be released. :D
1 Likes, Who?

Quoting: cRaZy-bisCuiTWhile waiting for the Linux version I could recommend you playing X3 series: I do LOVE that game! It's more a simulation but also the fights are quite fun. So the plan is:

Playing X2 until EVERSPACE releases and play that one until Star Citizen will be released. :D