EVERSPACE expansion 'Encounters' announced, sounds like it's going to be awesome

I'm in love with EVERSPACE [Steam] and the Beta is running really quite nicely, so the news of an expansion has me rather excited.

Reminder: The current release is still in an "unofficial" launch state, while they work on issues. So it has no SteamOS icon. Don't let that stop you buying it though — it's awesome.

If you haven't seen it, I wrote up some thoughts here: Blowing everyone up in EVERSPACE, my thoughts

Here's the teaser of the new expansion: 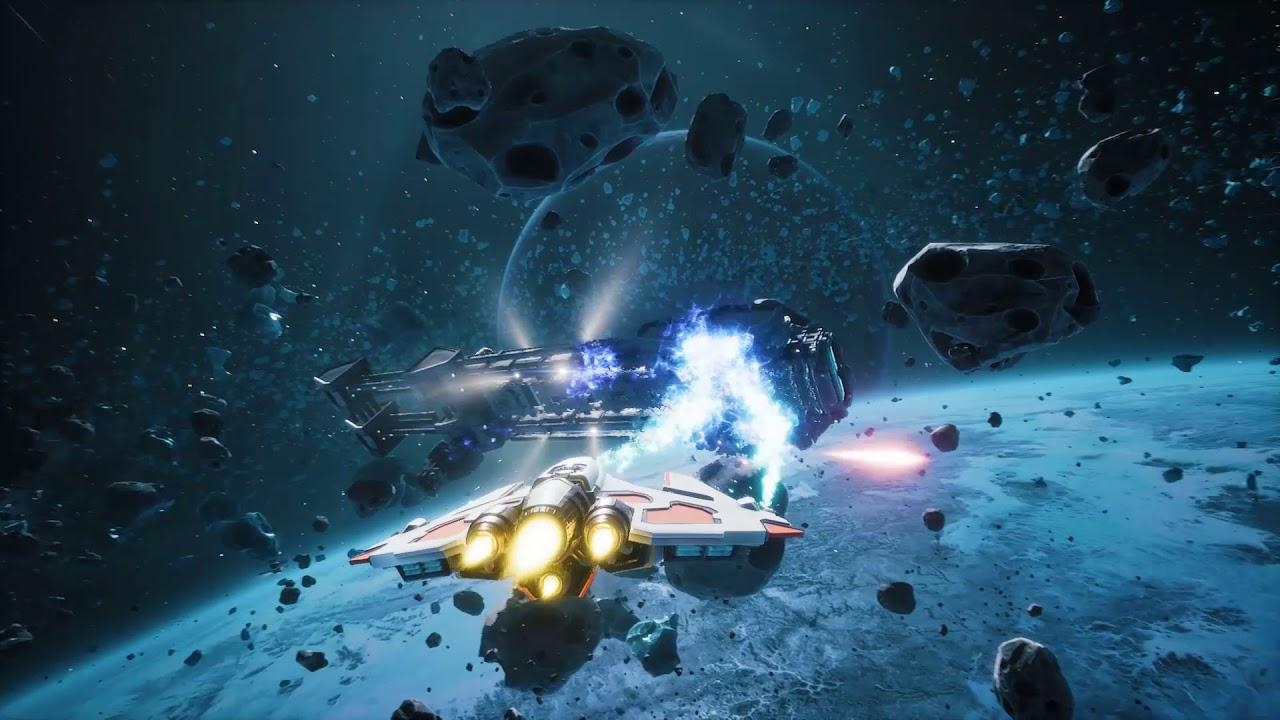 The new expansion named 'Encounters' will include a new player ship Colonial Sentinel which will feature some interesting electronic warfare capabilities and a special shield. That's not all! There will be new weapons, devices and consumables to fool, distract, and defeat enemies in new ways.

Further expanding the game, they will include new factory space stations to find which will enable you to get special on-the-fly services like: refining and converting resources, upgrading ship capabilities or minor repair jobs.

You will also be able to visit the Okkar Homeworld, which sounds like fun!

It's scheduled for release at the end of October. Hopefully the Linux version will get support for it with the release, or soon after.

View PC info
I won't buy it until it officially released.

Iirc they said in the Linux thread on the steam discussion page, that they were able to have the ports in sync. So getting the expansion might by easy. If they don't encounter new technical difficulties.

Edit: Tested it on an MSI Workstation with Quadro M2200 that should be performing under the 1050 and it was awesome too!

View PC info
It's such a beautiful game but be WARNED you will spend SO much time in it unaware! I clocked more than 120 hours already and it didn't feel like it! While this game is not officially released for Linux, it runs much better than some "officially" supported games. Truly amazing work!
0 Likes
While you're here, please consider supporting GamingOnLinux on: